When our dogs are romping around and playing, most of us probably just think, “Look how cute they are!” It is “aww”-provoking, of course, but the way that dogs interact with each other actually tells us a lot about their minds. 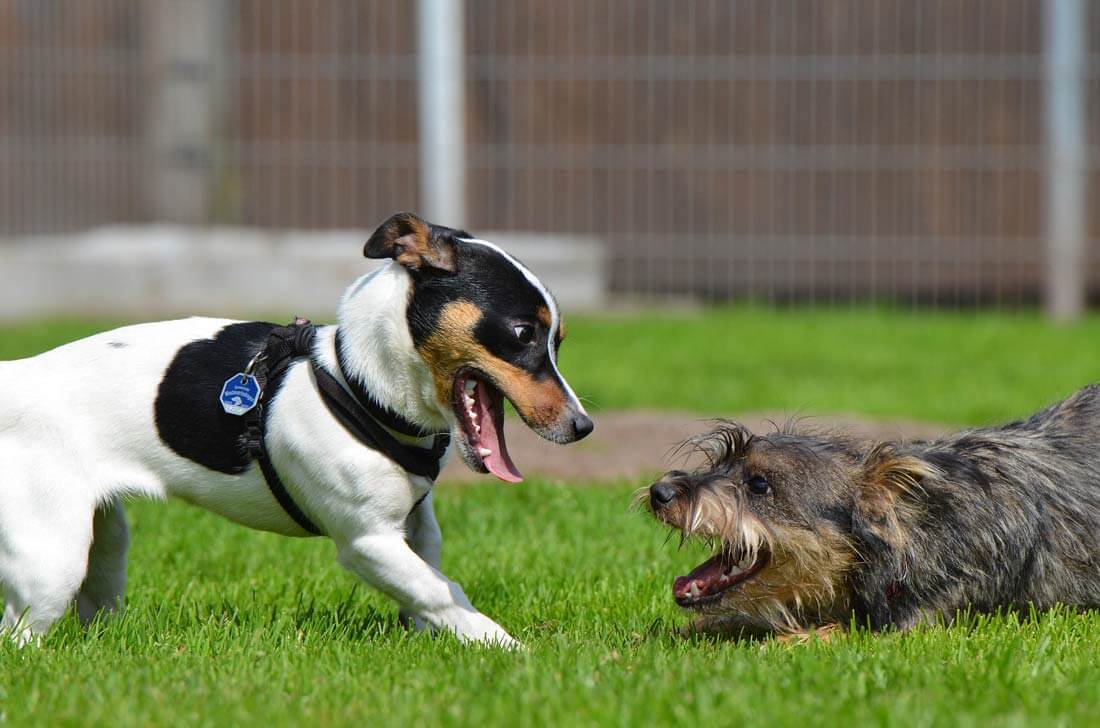 As a professor emeritus of ecology and evolutionary biology at the University of Colorado–Boulder, Dr. Marc Bekoff has spent decades studying animal behavior. While researching his new book, Canine Confidential: An Insider’s Guide to the Best Lives for Dogs and Us, due out early next year, he studied dogs at play and decoded some common canine behavior.

We’ve all seen dogs lower their heads and raise their behinds to signal to each other, “Let’s play!” But they also use the same stance, Bekoff found, to apologize if they discover that they were being too rough. 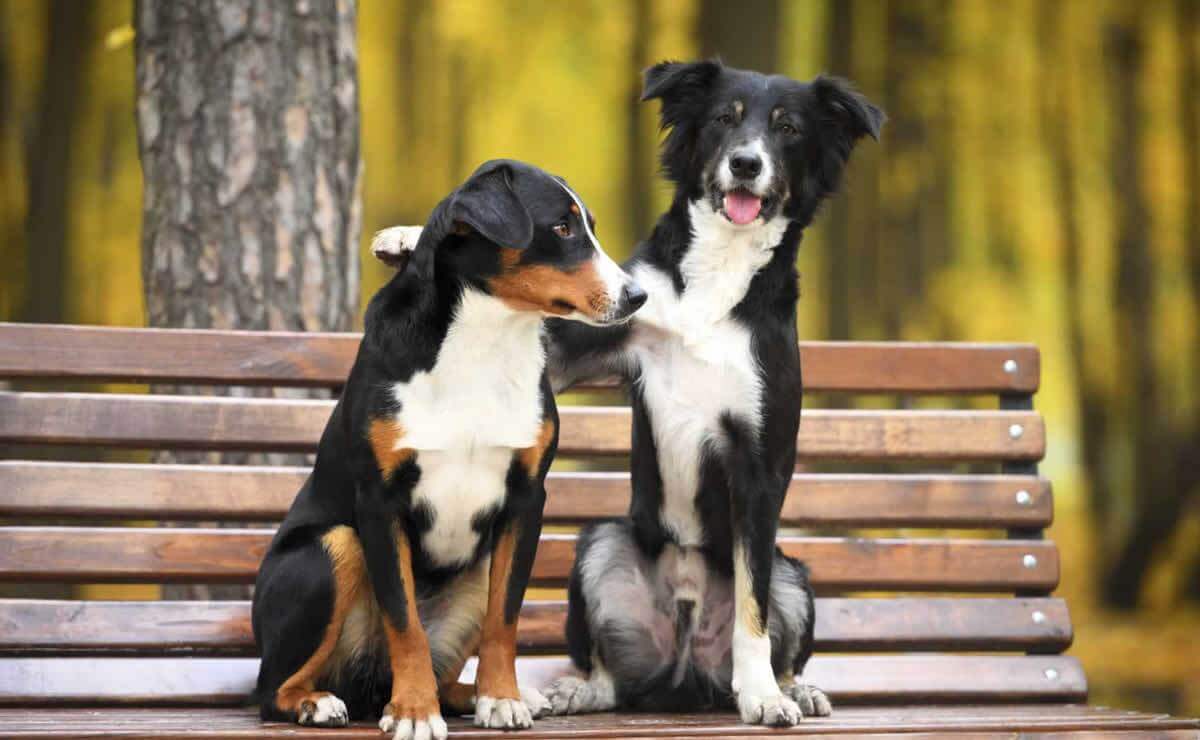 When larger dogs play with smaller ones, they often roll onto their backs or allow the little ones to jump on them. Bekoff determined that this “self-handicapping” is because dogs understand when they have the unfair advantage, so they try to level the playing field. He noted that the behavior suggests that dogs adhere to a code of morality.

His findings support research that shows that dogs understand concepts of empathy and inequality. As dog guardians can attest, dogs will lick or nuzzle humans or other animals who are crying or hurting, demonstrating an ability to read and understand emotions, even in different species, to empathize, and to try to help.

Show dogs that you, too, understand fairness, inequality, and empathy. Give them plenty of playtime, exercise, socialization, and affection, and adopt—don’t shop.