Men Can Be Crazy Cat Ladies, Too

No one really needs an excuse to hang out with their animal companions, but photographer David Williams found a good one: Photograph cats with their male human sidekicks as part of a portrait project. 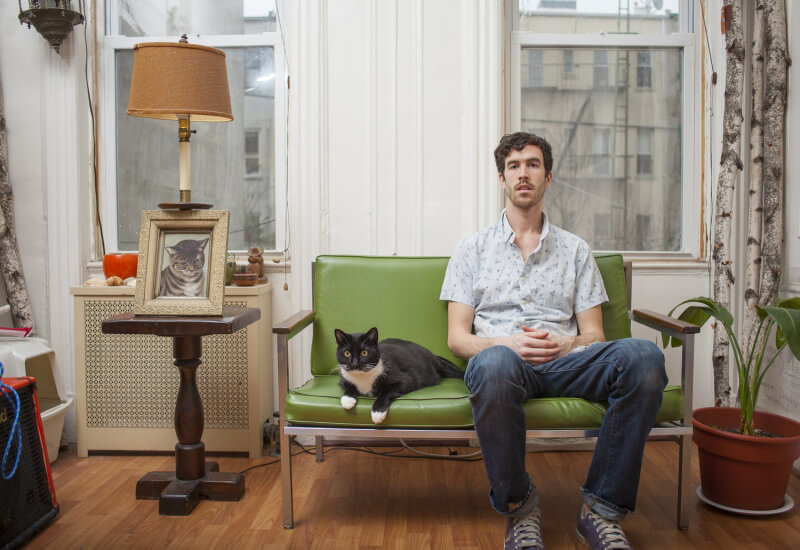 His lifelong love of cats came to fruition in 2009 with his “pet project,” Men & Cats, which recently earned him fame on the Internet. Williams has been featured on BuzzFeed, Mashable, ABC News, and other outlets.

“I found the way society genderizes animal ownership very compelling,” Williams told PETA. He lives in New York City with his girlfriend and their cat, Margot, whom they rescued after Hurricane Sandy in 2012. He also said that “[a]s a portrait photographer I was interested in capturing the relationships of my male friends and their cats.”

Plus, Williams said he wants to put an end to the feminine stereotype about owning felines. 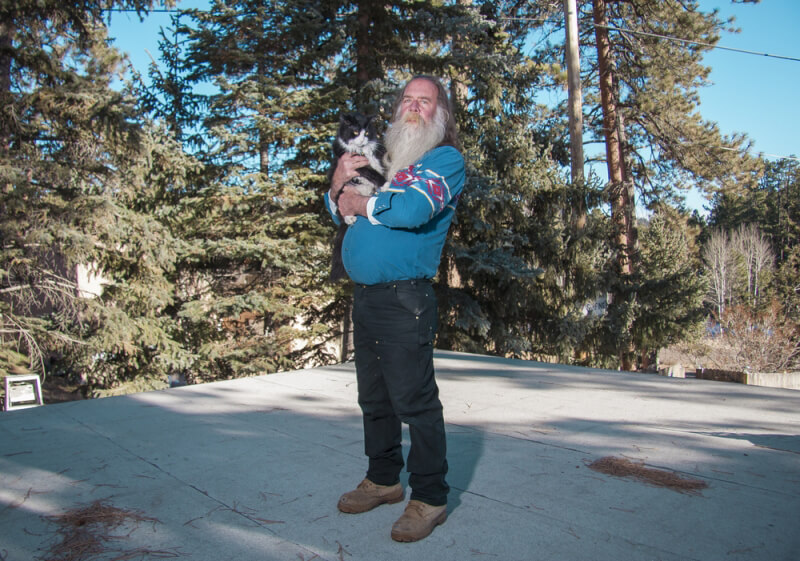 “The stereotype of men owning cats or any other animal that isn’t a ‘large’ dog as feminine is definitely out there and has been evident on comments about my project,” said the seven-year vegetarian. “I still don’t completely understand why people think like that, and I’m not sure if I ever will.”

Williams hasn’t been the only cat lover to notice the men-and-cats trend.

Plus, the blog Des Hommes et des Chatons (Men and Kittens) has thousands of followers—although we believe it may be more for the ladies than anyone else. 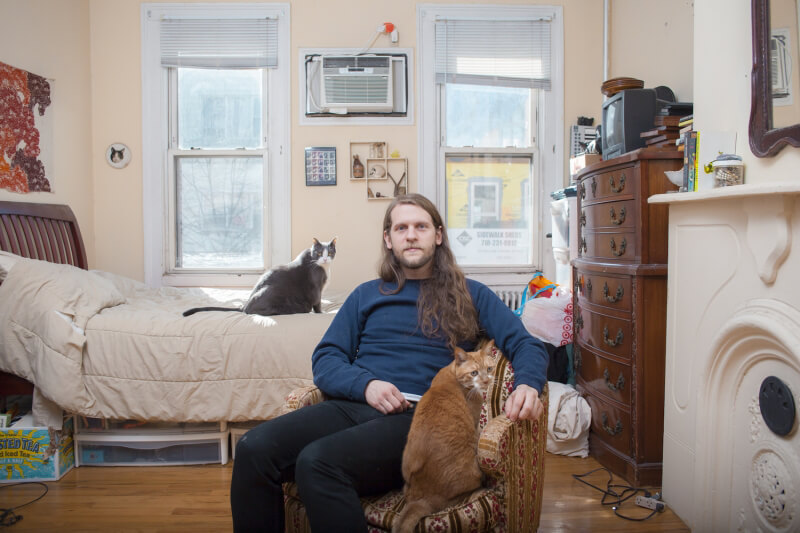 Here you can watch a video of drunk men talking about their cats.

And Michael Showalter of Wet Hot American Summer recently released a book titled Guys Can Be Cat Ladies Too. Even though this illustrated all-access cat guide tells readers how they can be better cat guardians, Showalter told BuzzFeed that it’s really “a book about how to be a better guy.”

Don’t fret: There’s more to come from this cat craze. Williams said he is continuing his Men & Cats project and would love to publish a book about it. 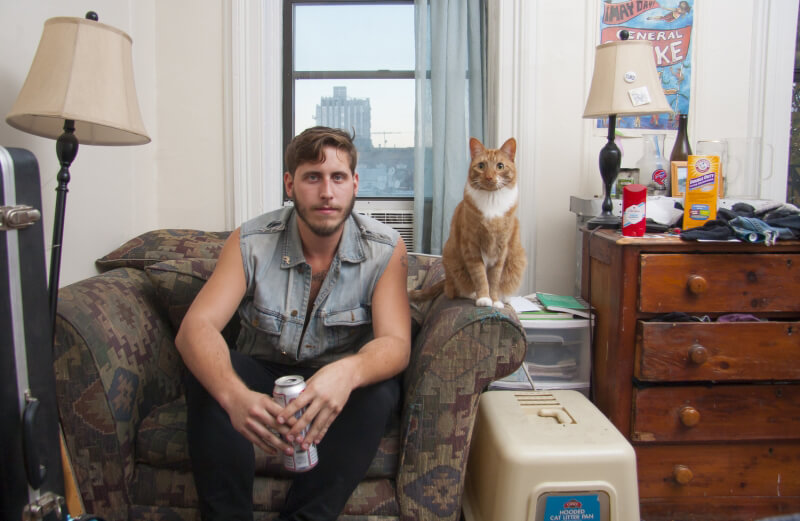 “I want to show that regardless of the stereotypes put on cat ownership, many people have found the joy that cat companionship can bring,” Williams said.

And he added, “I obviously want to stress how important it is to rescue your pets. … Spaying and neutering your pets is extremely important as many shelters are at capacity, which unfortunately leads to animals being put down. Anyone looking to own any kind of pet should always go to their local animal shelters.”

Check out Williams’ photography at DavidWilliamsPhotography.com. 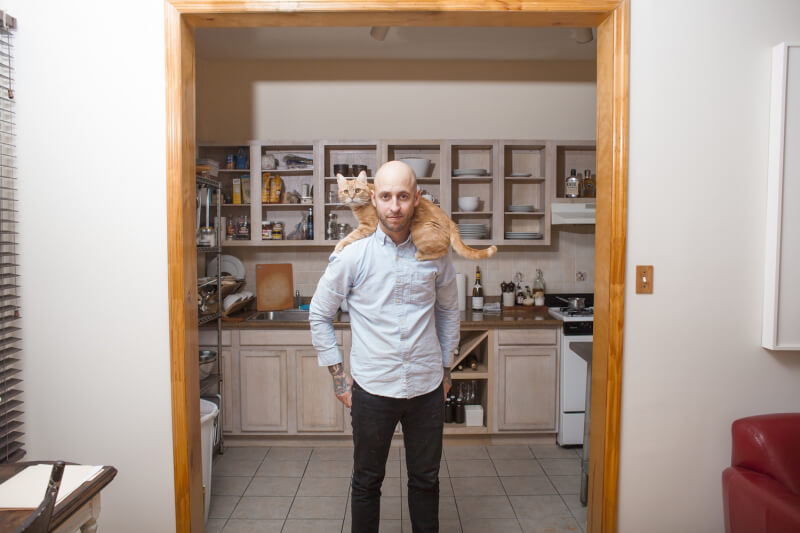 “To me,” he says, “there is nothing more ‘manly’ than having compassion toward an animal that you love.” 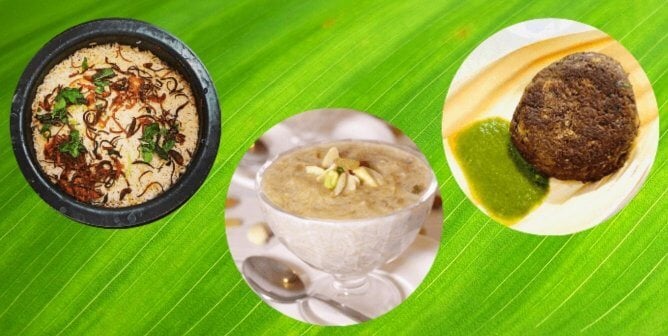