No Need to Crate: Simple and Easy Ways to Keep Your Dog Safe When Home Alone

The following article was written by Alisa Mullins.

I just adopted a new dog, Jasper, a few weeks ago, and before he even set one foot in my house, I made sure that it was safe from his inquisitive mouth and playful paws. My old dog, Keeley, was so well behaved from day one (he was a shelter mutt long past puppyhood at the time) that I never had to worry that he would get into anything he shouldn’t (well, with the exception of an unguarded snack from the kitchen table, but that was about the extent of his mischief-making). But my new dog was an unknown quantity, so I had to take a look at my house with fresh eyes and scout out potential dangers. 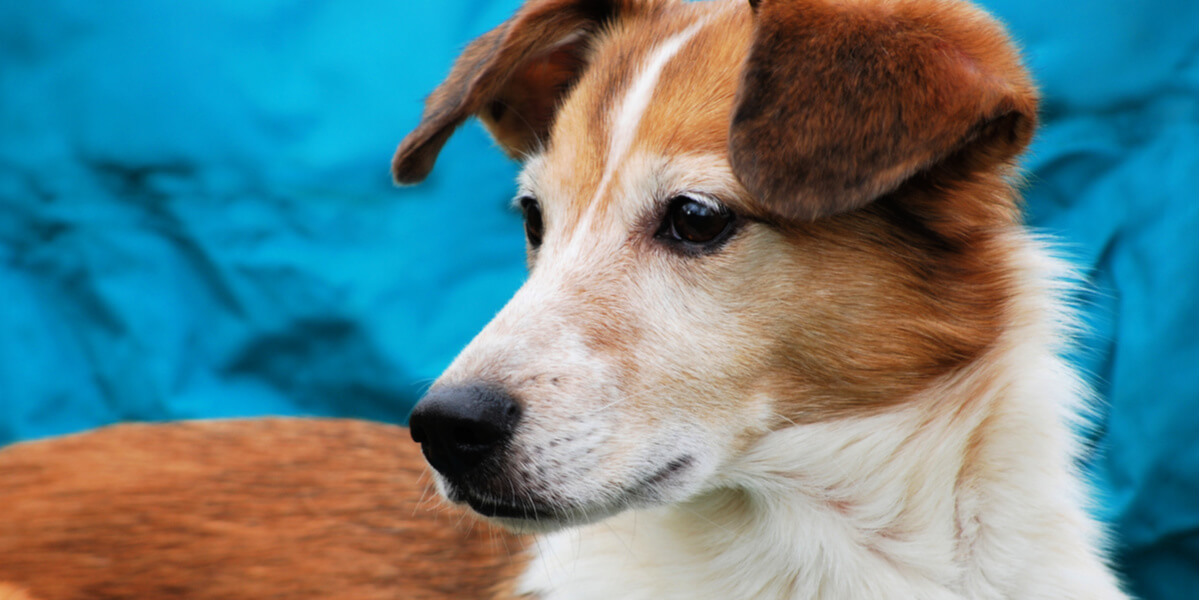 Here’s a crate-free dog- or puppy-proofing checklist to help make sure your new best friend is safe and secure:

By taking these simple precautions, you can avoid a costly and stressful trip to the emergency vet and even prevent a tragedy. Play it safe today and your dog will be playing safely tomorrow.