Caring for Gerbils and Hamsters

Because of their size, these tiny natives of the Middle East, Asia, and parts of Europe are misperceived as being “low maintenance” animal companions. Employees are rarely trained to meet the animals’ needs or properly sex them, so unknowing customers may take on more than they bargained for. Although both gerbils and hamsters come from the rodent family and require similar care, their social needs are different. 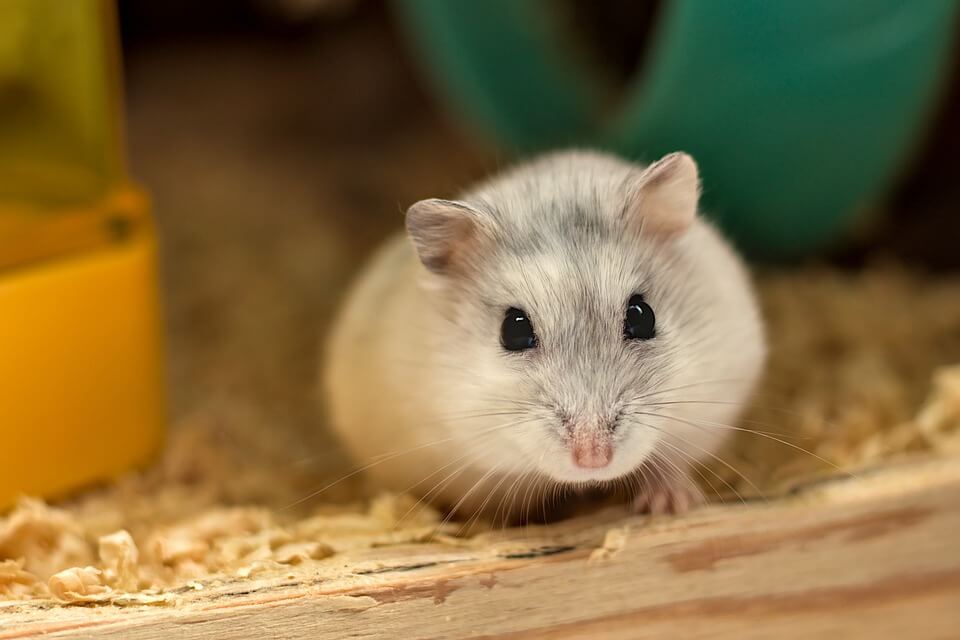 How to Spot Neglect

During the day, expect to see healthy hamsters sleeping. Healthy gerbils may or may not be running around. A listless gerbil could be ill or depressed, especially if alone, and most illnesses or injuries are caused by inadequate care. A head tilt or lack of balance, sneezing, runny nose, watery eyes, diarrhea, and scabs on the ears, face, or feet are all signs of a sick animal who needs immediate veterinary attention.

In their natural habitat, dwarf hamster species typically live in family groups but can be prone to fighting in captivity, especially if their needs aren’t being met. Larger Syrian hamsters live in solitude in nature and must always be kept alone in captivity. All hamsters are nocturnal and should be left alone during the day. Because of this and their natural fear of humans, hamsters can be difficult to bond with and aren’t an ideal companion for those seeking a “cuddly” animal.

Most commercially available cages fall far below the generally recommended guidelines, but a 75-gallon aquarium with a fitted mesh lid would make a suitable home for one Syrian hamster or one or two dwarf hamsters. Otherwise, try to aim for an enclosure with at least 800 square inches of floor space and keep the enclosure in an area where the temperature stays between 65 and 75 degrees. Necessities include both a bottle and a bowl for water, a solid exercise wheel (9-inch minimum for dwarf species and 11-inch minimum for Syrians), and numerous enrichment items to chew on and hide in such as cork bark, natural branches deemed rodent-safe, multichamber hides, and toilet paper rolls. Plastic hides, tubes, and other accessories are generally considered acceptable as long as the hamster doesn’t chew them.

The enclosure should be lined with bedding—an ideal mixture would include aspen or hemp shavings stirred into shredded paper bedding along with a small amount of soft hay, which allows the hamster to build tunnels that will hold their shape well. Because hamsters spend most of their time living underground in burrows, a bedding depth of 8 inches or more is preferable (in nature, they build intricate tunnel systems more than 2 feet deep!) and should be spot-cleaned weekly. Remove only soiled bedding and leave the rest alone, since hamsters can become stressed when their living area is disturbed. Hamsters will also appreciate a sand bath area.

The bulk of a hamster’s diet should be a commercially prepared diet designed specifically for them (rotating among brands for variety) and can be scattered in the substrate or provided in a bowl. Most nuts, fresh fruits, and vegetables are acceptable to offer as treats but only in very small portions—typically, no more than 1/4 teaspoon two or three times per week, and uneaten portions should be removed before they become rancid or attract flies. Since hamsters are omnivorous, they’ll also appreciate occasional treats of dried mealworms or other insects. Their teeth never stop growing, so it’s imperative to provide these animals with hard, digestible items such as dog biscuits and nontoxic tree branches. The dog-chew brand Whimzees is very popular for this purpose. A well-cared-for hamster can be expected to live for approximately 2 to 2.5 years.

These cousins of the hamster don’t like to be alone and typically do well in groups of two or three in captivity, although fighting can still break out if they’re kept in inadequate conditions. Gerbils are more likely to be awake and active for much of the day. They have very similar housing/enrichment needs as hamsters, but gerbils are aggressive chewers and shouldn’t have any plastic in their enclosure, as they’re likely to chew it into shreds and swallow the pieces. Solid metal or wooden exercise wheels that are 11 inches or larger are suitable. Their food needs are also quite similar to those of hamsters—their base diet should be commercial gerbil food, and very small amounts of fresh fruits, vegetables, and nuts can be offered occasionally. Gerbils also live a bit longer—usually around 3 to 4 years.

Like any rodent, hamsters and gerbils can carry diseases, and if released into nature, they pose a threat to established ecosystems. Hawaii, for example, doesn’t even allow these animals to be kept as companions. If you have questions about the regulations in your area, contact your local department of agriculture.

Yes, hamsters and gerbils are really cute. But they require proper housing, food, temperature, and exercise, and they prefer to be alone or with their own kind. They can (and often do) bite. They don’t make good “starter pets” for children. If, after carefully considering these factors, you’re sure that you want to bring these delicate creatures into your home, avoid pet shops and adopt from a shelter or rescue agency. 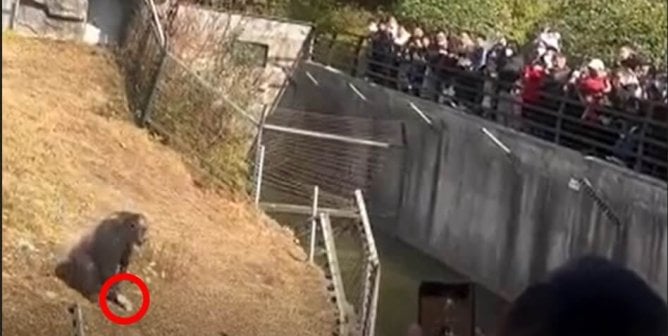 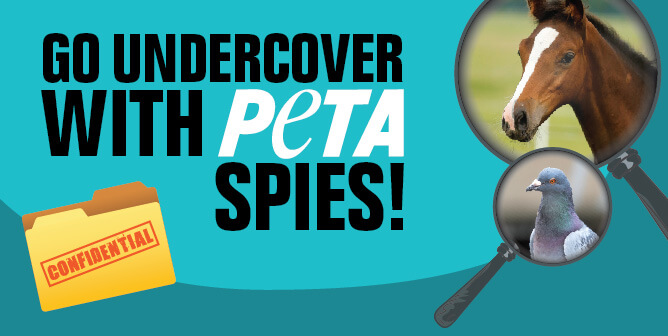