To cats, clawing is a natural, healthy, and important behavior. Cats claw to exercise and enjoy themselves, to maintain the condition of their nails, to stretch their muscles, and to mark their territory—both visually and with scent.

Declawing is not like a manicure. It’s a serious surgery that involves 10 individual amputations—not just of the cats’ nails but of the last digit of each toe as well.

Cats often experience extreme pain when they awaken from the surgery and often have difficulty walking. Declawing results in a gradual weakening of leg, shoulder, and back muscles. Because of impaired balance caused by the procedure, declawed cats have to relearn how to walk, much as a person would after losing his or her toes. After the surgery, the nails can grow back inside the paw, causing extreme pain unbeknownst to the cat’s guardian.

Without claws, even house-trained cats might start to urinate and defecate outside the litterbox in an attempt to mark their territory. Declawed cats might become morose, reclusive, withdrawn, irritable, aggressive, and unpredictable. Many people think that declawed cats are safer around babies, but, in fact, the lack of claws (a cat’s first line of defense) makes many cats feel so insecure that they tend to bite more often as a means of self-protection.

Many compassionate veterinarians refuse to declaw cats, even in areas where the procedure is legal, because declawing is cruel and of no benefit to cats—and it violates veterinarians’ oath to “do no harm.”

With a little bit of patience and effort, it’s easy to keep cats from shredding couches and curtains—without resorting to cruel declawing surgery. 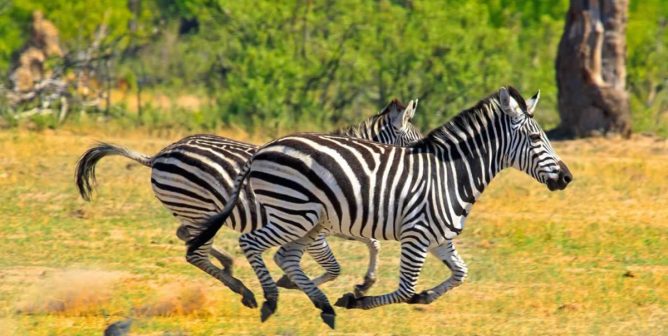 After Runaway Zebra Dies in Illegal Trap, Breeder Is Charged With Animal Cruelty 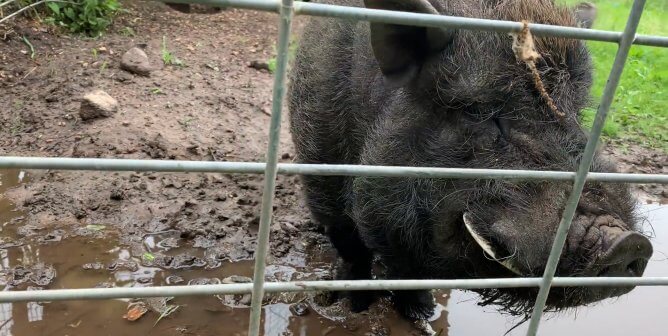