Good friends are hard to come by. So once you find someone who is truly loyal and loving, you have to hang on to him or her. Luckily for these people, their best friends come in the form of dogs, cats, and other animals, who are more caring and devoted than any human companion could ever be! 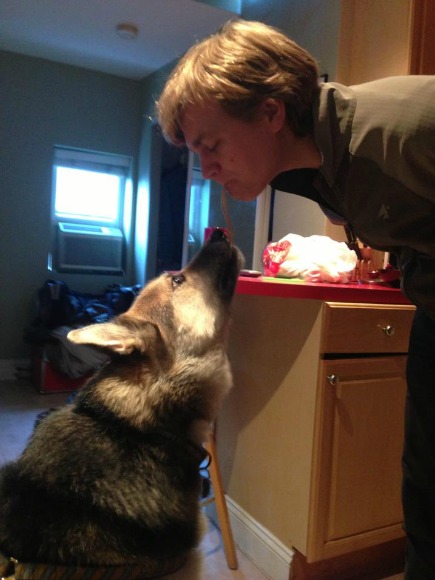 These two love to reenact this scene from their favorite movie. They’re just two tramps brought together over love for the same lady. 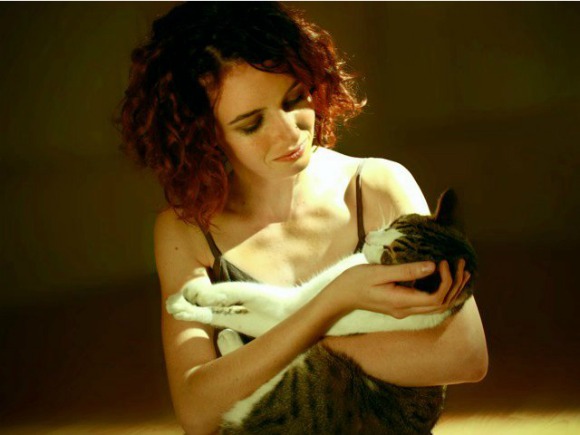 Jewell rescued a baby, Duvel, five years ago, and they have been two peas in a pod ever since. 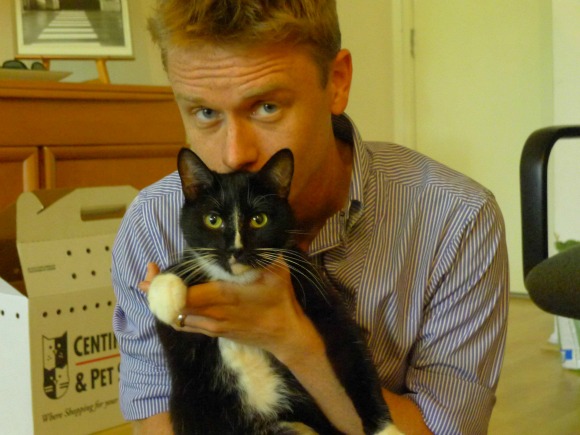 Erich argues that his adorable rescued kitty, Hildy, is the cutest cat who ever lived—and that’s just an undeniable fact. 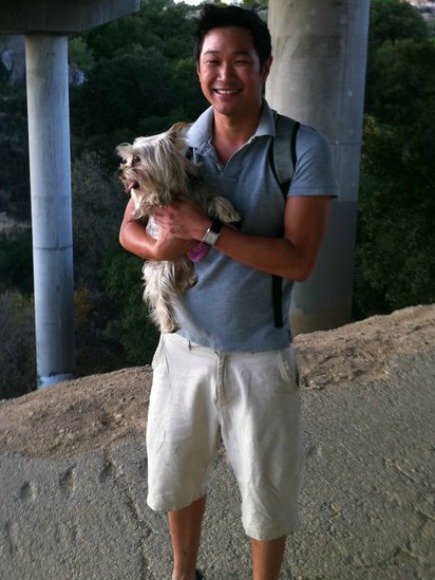 Toffee and Don have been partners in crime since day one. They both love hiking, singing off key, and taking afternoon naps together. 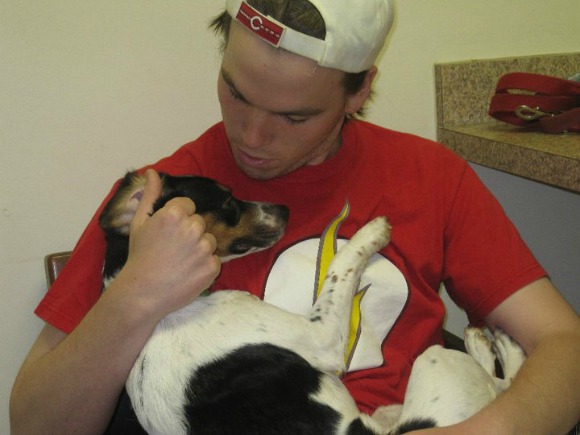 These two bros have been roommates and BFFs for more than five years. Aiden enjoys being held like a human baby and being the little spoon to Liam’s big spoon (but is willing to big-spoon it when necessary). 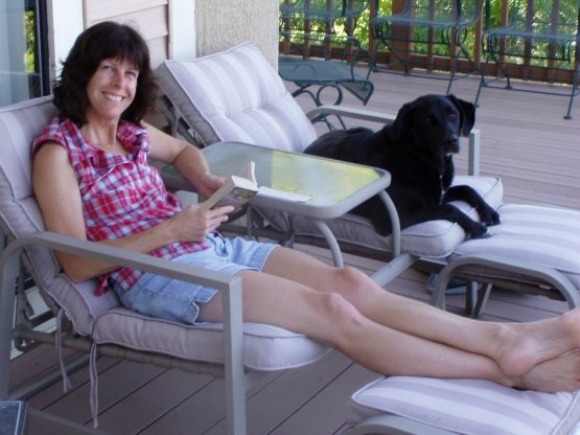 These two enjoy swimming, camping, hiking, and everything outdoors. Both look forward to their nightly walks, on which they love exploring their local trails and enjoy one another’s company. 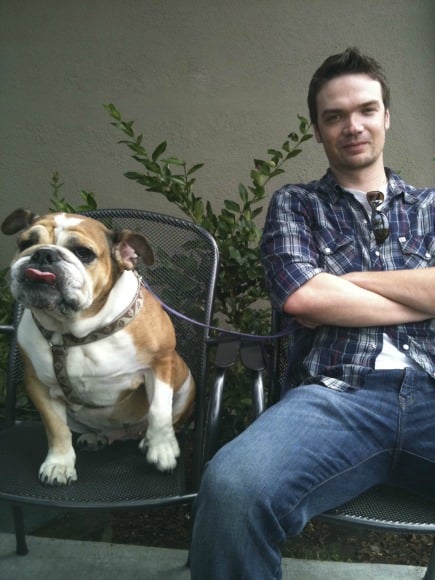 These two became inseparable after they met through a rescue back in 2008. Since then, Jewel provides Jamison with nonstop laughter, super-bully cuddles, and never-ending love. I mean—really—how could you not love that face? 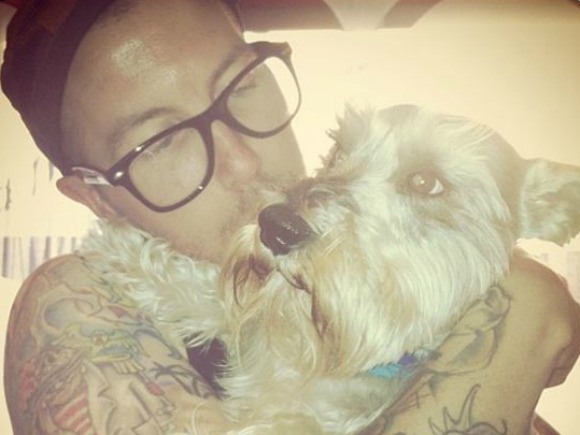 These name-twins became best friends in Miami, Florida, during spring break. They are inseparable, and both tend to ignore Cody’s fiancée, Yennifer, while they watch movies in bed. They enjoy cuddling and eating. 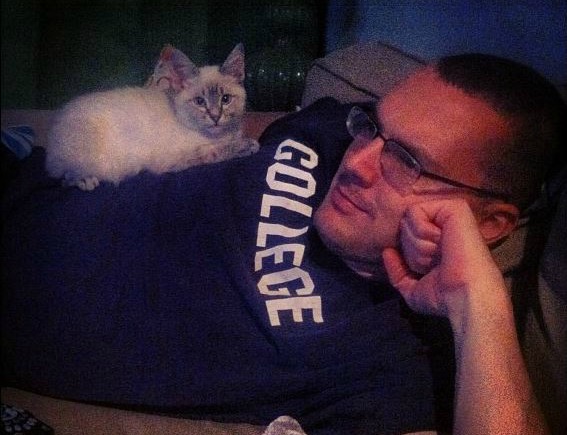 Despite the slight height difference, Kevin and Henry became instant besties when they met in December 2011. Their favorite activity is relaxing and watching TV together after a long day. 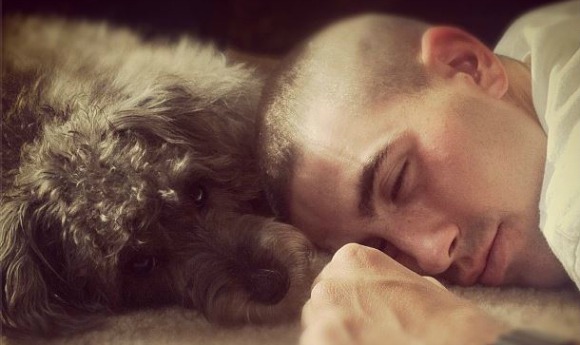 It’s fascinating how an animal can help mend a broken heart. Bentley entered Derek’s life soon after the loss of his beloved dog, Max, and they’ve been buddies ever since. 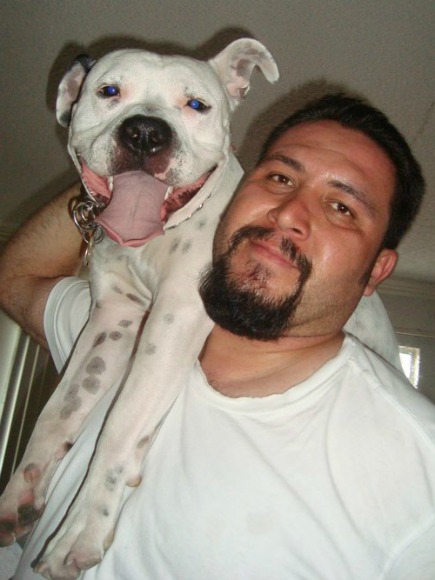 David won the love of Junior when he was only 8 weeks old. Junior gave David the push he needed to buy a house with his wife and children. Junior and the rest of the family enjoy their new home in California, complete with a front yard and a backyard! 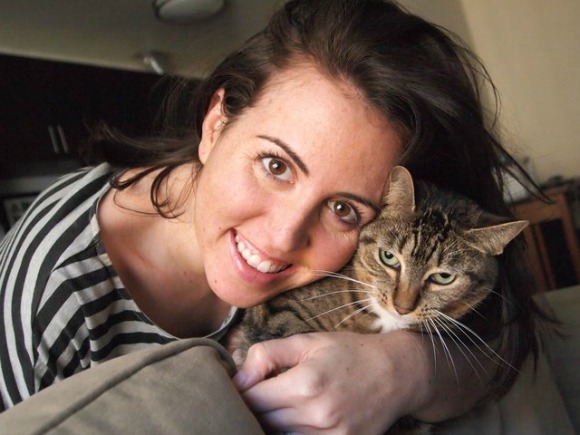 Nothing can quite compare to the friendship that exists between a girl and her first cat, which was the case with Ashley and her Gracey. Although Gracey has passed on, the friendship that they shared will forever hold a special place in Ashley’s heart. 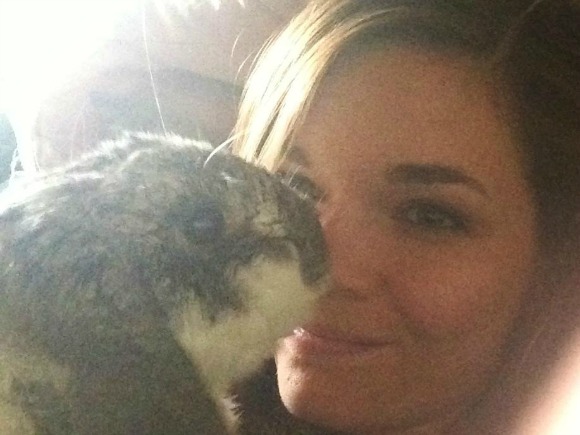 Pepper and Melinda have been BFFs for more than six years. His favorite treat is parsley, and he loves giving kisses! Recently, Pepper took a nasty tumble, and Melinda has nursed him back to health, standing by his side every step of the way. 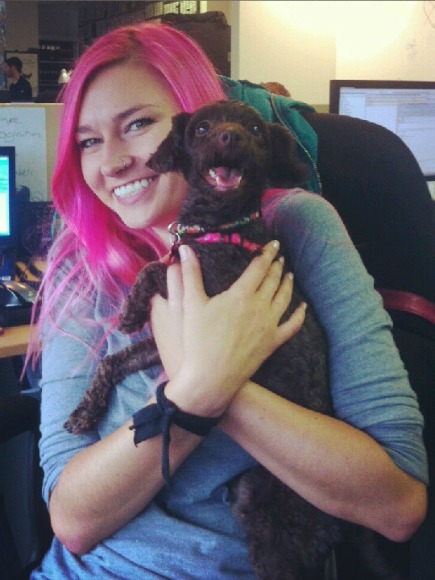 Coco was rescued by PETA’s CAP team and was a frequent visitor to the PETA Norfolk office. She and Mackenzie quickly became BFFs because Coco’s favorite place to spend her days was perched in Mackenzie’s cozy lap.

Animals make great companions and friends, so if you’re looking for a new pal, consider adopting an animal! If you think you’re ready to be a guardian, visit your local animal shelter, and find your new best friend.