Urban Outfitters knows that animals don’t want to be exploited for fashion, because as part of our campaign “The Face of Fashion Is Fear,” PETA has been showing footage from undercover investigations that reveal animals’ terrified expressions as workers restrain, punch, kick, stab, and kill them for materials sold by the company.

We’re targeting the Urban Outfitters brands—which include Urban Outfitters, Free People, and Anthropologie—over their refusal to stop selling wool, leather, down, cashmere, mohair, alpaca, and silk, all of which cause immense suffering to animals. The public has seen our social media posts, ads, and protesters hitting the streets to speak up for the animals being exploited, and now there’s a mini-documentary about the campaign: The Face of Fashion Is Fear. The video was produced by CaveLight Films, and you can watch it today on NowThis.

You may recognize CaveLight Films from seeing its coverage of New York City’s “wet markets” or its film about beloved late activist Regan Russell. The company is committed to exposing the truth about speciesist industries.

“PETA entrusted me with years’ worth of raw undercover footage. I could have made a series of feature length documentaries with the amount of shocking yet consistently horrific footage there was. But I felt it was important to create something that the average viewer could stomach so they could at least get a hint of how bad the fashion industry truly is for animals around the world.”

The mini-documentary details the plight of animals used for fashion. If you thought down feathers fell off of happy ducks or that obtaining wool was “just a haircut,” this documentary is the wake-up call you need. The global fashion industry claims billions of animals’ lives each year, and each one of them has a harrowing story. 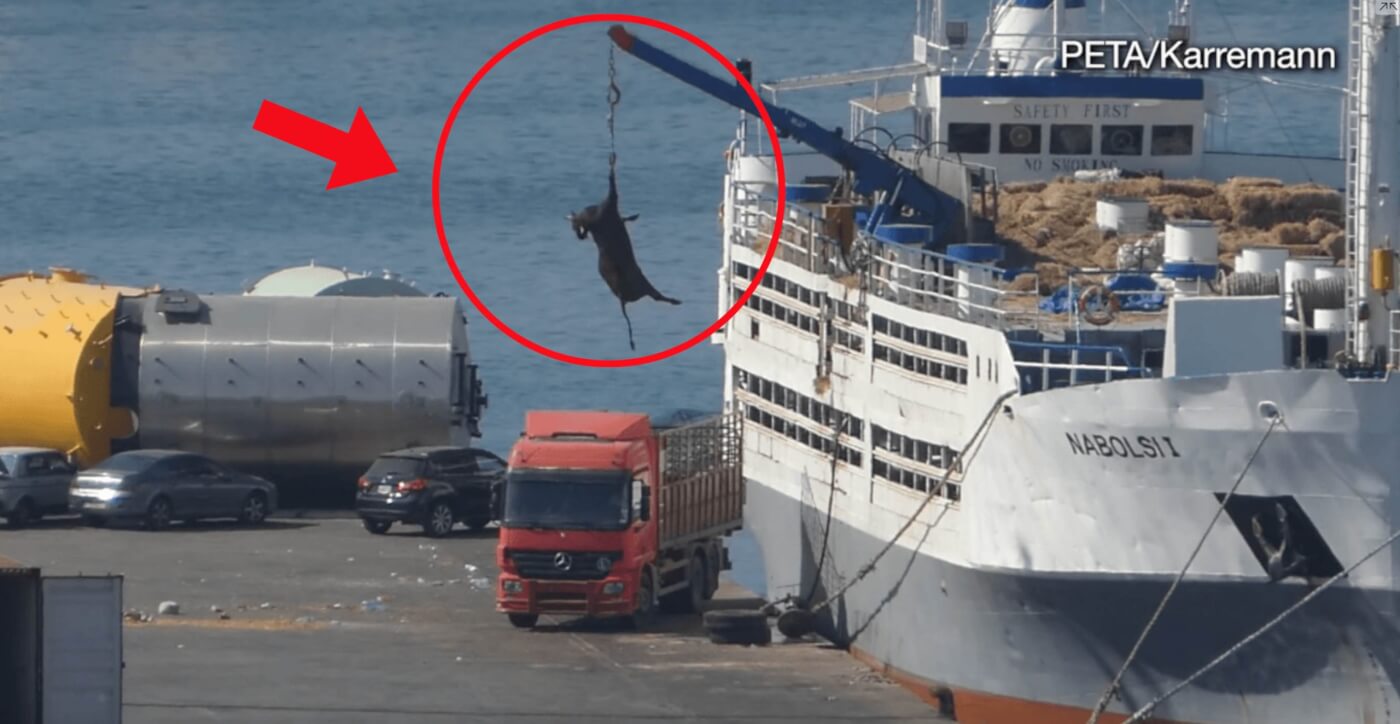 “There is a widely held belief that animal derived clothing comes from farms with happily frolicking animals. That is simply not the case and the public deserves to know the devastating impact the fashion industry has on workers, the environment and billions of animals around the globe,” Ehrlich told PETA.

Help Animals by Refusing to Wear Them

You can avoid contributing to cruelty by always checking tags of items before you buy and leaving the products on the shelf if they contain animal-derived materials. 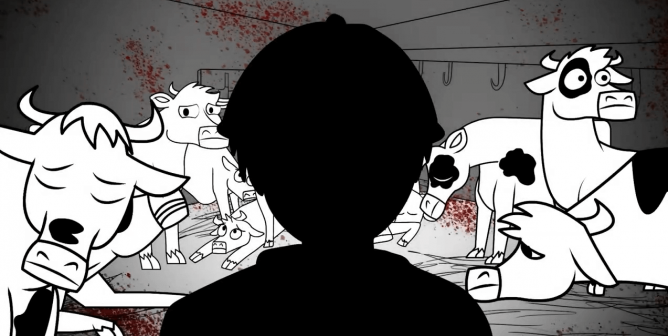