A PETA investigator went undercover at Sun Pet Ltd., an Atlanta-based wholesale animal dealer that supplies animals to numerous PETCO and PetSmart locations, among other retailers across the U.S. Video footage and photos taken by PETA’s investigator show the widespread suffering of hundreds of birds, rabbits, guinea pigs, gerbils, mice, and rats in Sun Pet’s enormous warehouses. On April 22, 2010, Georgia Department of Agriculture representatives descended on Sun Pet, which was, unfortunately, tipped off well in advance and apparently took the opportunity to clean up its act. PETA has requested an investigation into the leak that prepped Sun Pet for the Department of Agriculture’s visit, but so far, no one has been held accountable for it.

In August 2010, PETA learned that the Georgia Department of Agriculture placed Sun Pet on probation for two years and imposed a penalty of $3,000 to be paid immediately if the company is found to be in significant, repeated, or similar violation of the state’s Animal Protection Act.

In addition to the misery of confinement to extremely crowded containers, forcing animals to eat, sleep, urinate, and defecate all in the same space, PETA’s investigator recorded the violent killing and abusive handling of hundreds of animals.

One worker put live hamsters into a bag and then bashed the bag against a table in an attempt to kill them—one of the animals was seen suffering and panting heavily minutes later. Other animals whom Sun Pet could not sell were gassed in a crude, filth-encrusted tank. Animals who got loose in the company’s warehouse suffered horribly after ingesting the poison that Sun Pet sets out to kill them.

A supervisor trained PETA’s investigator to determine animals’ genders by forcefully squeezing their abdomens “like a … PlayStation controller handle” to make their genitals “come out.” “You could throw them against the wall and they’ll stand back up again and keep on running,” Sun Pet’s supervisor said to PETA’s investigator when ordering him to pack and handle animals more quickly. In more than three months of employment, not once did PETA’s investigator see anyone from PETCO’s or PetSmart’s corporate offices inspecting Sun Pet’s facility.

Sun Pet also purchased animals from U.S. Global Exotics, the filthy Texas warehouse from which more than 26,000 animals were seized in December 2009 following another PETA undercover investigation. Sun Pet also purchased thousands of animals from unlicensed vendors, in apparent violation of the federal Animal Welfare Act, despite previous warnings by the U.S. Department of Agriculture regarding such practices.

PETA’s investigator documented that PETCO and PetSmart stores returned animals suffering from illnesses and injuries, sometimes without food or water, to Sun Pet instead of providing them with veterinary care or basic necessities or even putting them out of their misery. The animals were hauled around in cardboard boxes in the backs of trucks traveling hundreds of miles and many hours from store to store until they finally got back to Sun Pet, and many died as a result. View photos taken by PETA’s undercover investigator. 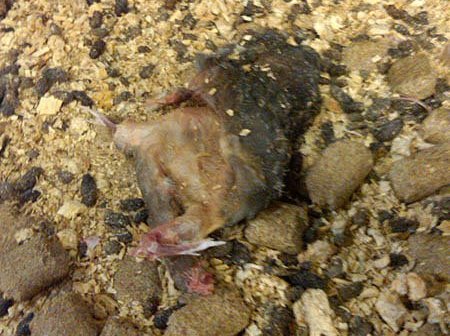 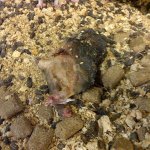 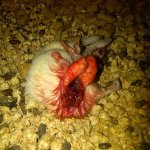 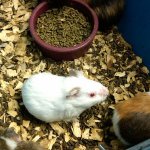 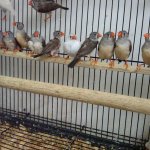 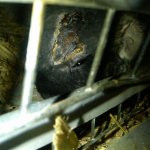 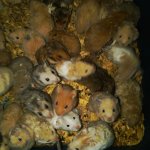 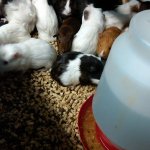 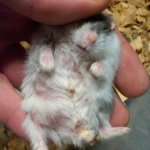 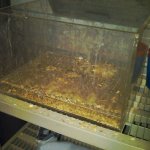 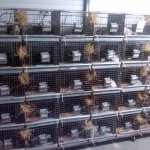 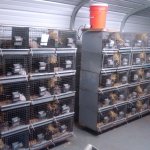 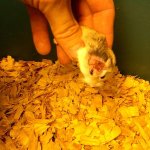 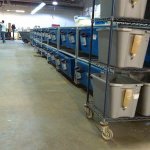 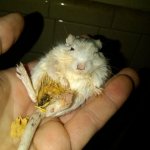 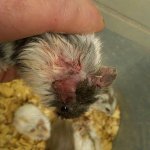 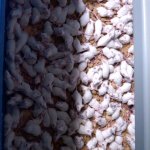 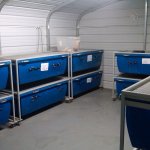 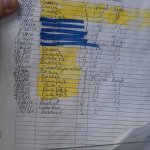 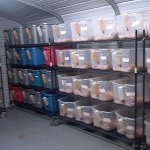 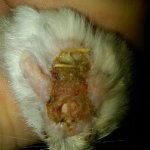 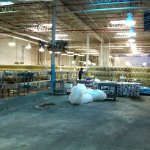 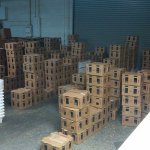 You can help secure justice for all the sensitive individual animals peddled for profit by urging PETCO and PetSmart to stop selling live animals in their stores.