Pigs definitely don’t deserve to live. Nope. And here’s all the proof you need: 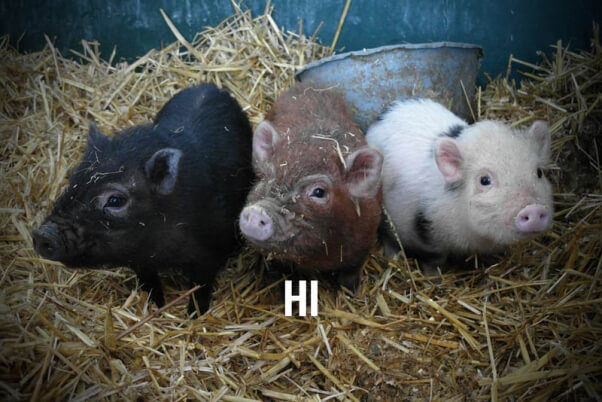 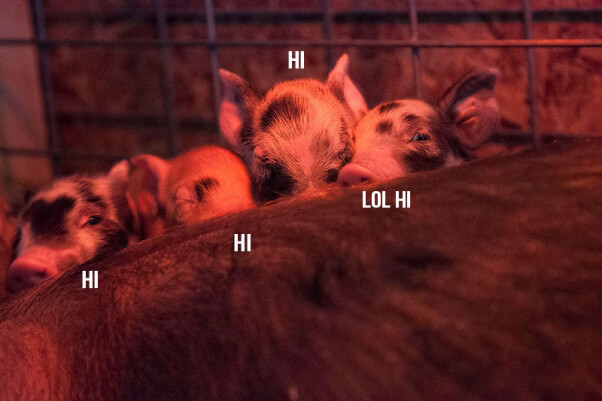 Nice to see a discussion of the oft overlooked/under-reported intelligence of pigs in the mainstream media http://t.co/UMvx6gpiT4

My plans for the weekend.

5. They don’t care about anybody but themselves.

Lucky the pig is credited with saving the lives of his owners from a fire. #ThatllDoPig http://t.co/HM88001vcB pic.twitter.com/KqFUtOmYiq — Uplifting News (@Uplift_News) May 10, 2015 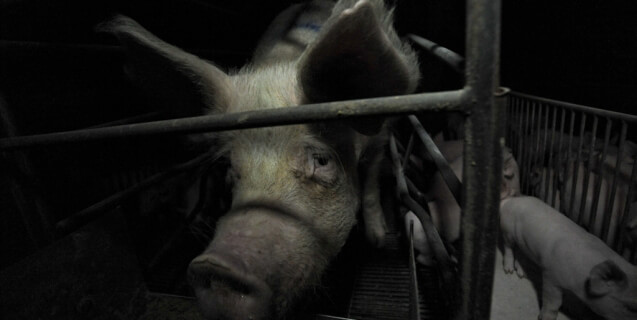 7. And they would much rather raise their babies like this: 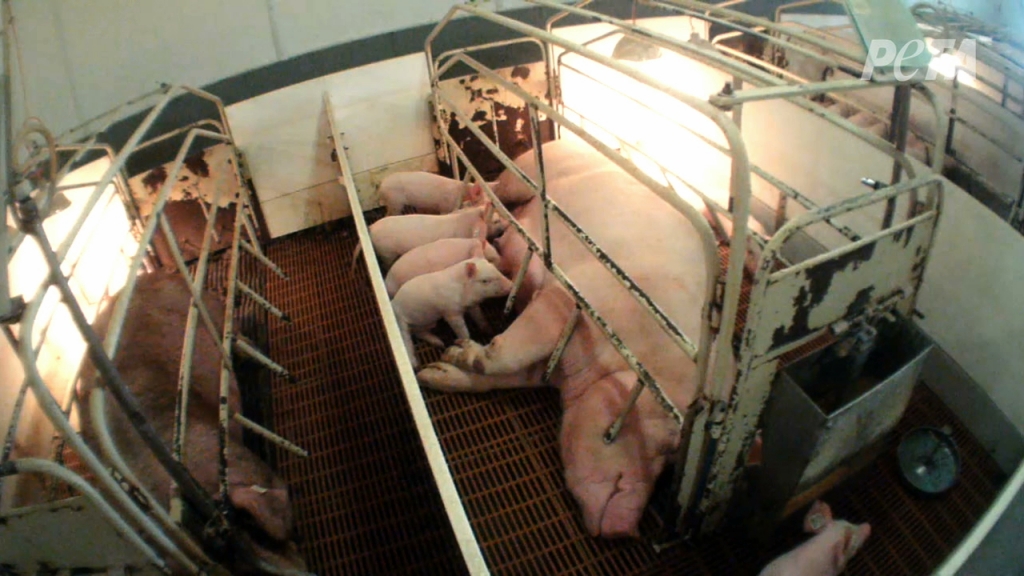 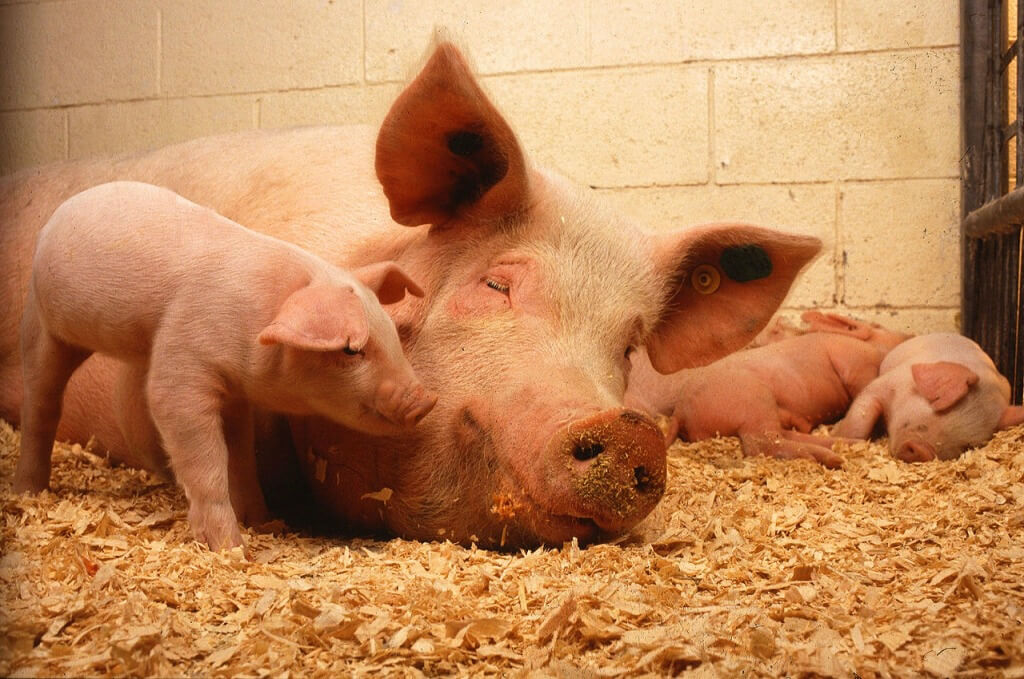 9. They are hardly self aware.

“@RealMissPiggy: Mirror, mirror on the wall, who is the fairest of them all? MOI! pic.twitter.com/KiP47wQn”/ I love her! #misspiggy — Patsy Laredo (@Patsy_Laredo) September 6, 2012

Pigs are one of the few animals to have passed the mirror test.

10. They can’t even play video games. 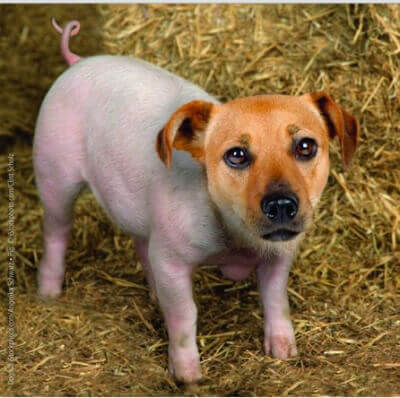 Pigs have been taught to sit, fetch, and remember different objects years after first seeing them. 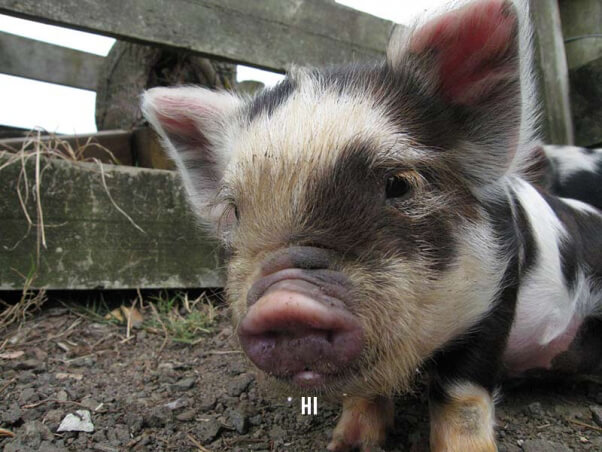 13. And factory farming isn’t even that bad. 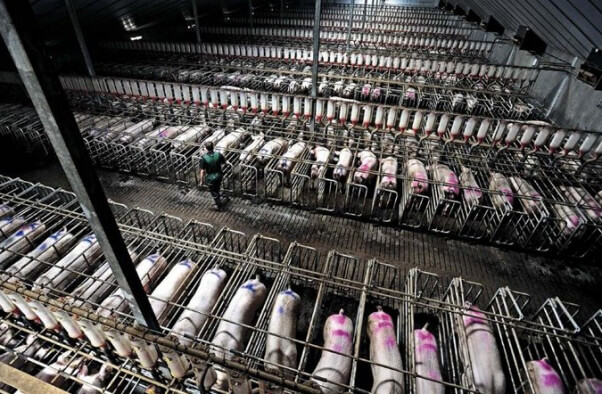 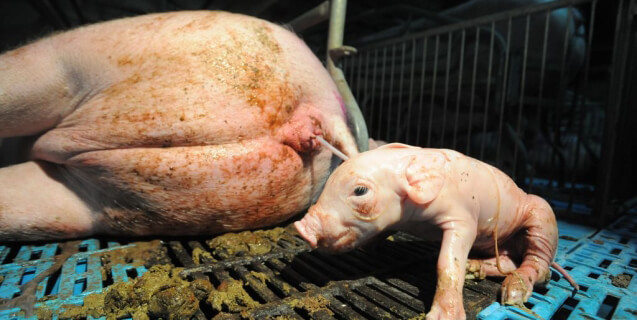 16. Nothing can top their one-way trip to the slaughterhouse … 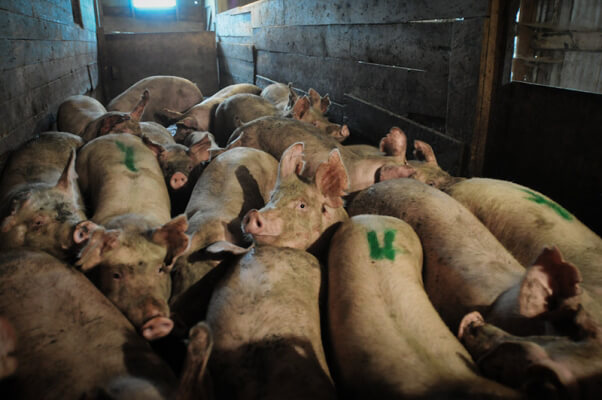 18. So remember, the best thing that you can do for pigs is to eat them!

OK, all this is obviously a load of crap. Pigs are highly intelligent social animals who want to live. They’re playful and curious, and they love their families. So the best thing that you can really do for pigs is leave bacon, hot dogs, sausage, ham, and other pork products off your plate. That’s enough to make anyone jump for joy!

And that’s NOT sarcasm.

Want to help pigs? Stop eating them! And be sure to share this page with your friends and family today.