“Look at what PETA did to angora. They virtually wiped it out,” said a top-tier fashion industry executive during a closed-door meeting in New York City to discuss animals, ethics, and cooperating with PETA.

The speaker wasn’t wrong. After the release of our shocking angora-industry exposé, more than 330 brands banned angora wool and the abusive and cruel industry was essentially decimated. PETA has been celebrating missions accomplished as droves of designers have turned their backs on that material as well as mohair and fur. And now, with the release of another hard-hitting eyewitness investigation, we’re informing designers about another material for which gentle animals are made to suffer and die: cashmere. And the fashion industry is listening.

PETA Asia eyewitnesses observed cashmere farms in China and Mongolia—where 90% of the world’s cashmere comes from—and filmed pervasive and disturbing cruelty at every single one. Goats screamed in pain and fear as workers ripped their hair out. Goats who were deemed to be no longer useful were dragged through the slaughterhouse, bashed in the head with a hammer, slit across the throat in full view of other animals, and left to bleed to death.

And cashmere is not sustainable. It’s the most destructive to the environment of all animal-derived fibers.

Presented with PETA Asia’s evidence of the cruelty and environmental consequences of using cashmere, many companies are now leaving it out of their designs in favor of humane fabrics. 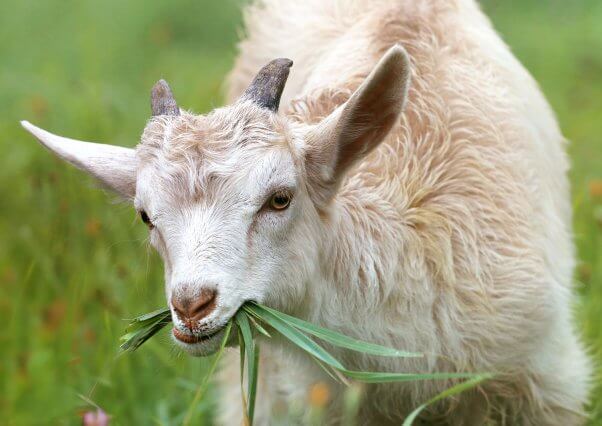 Here’s the complete list of brands that have banned cashmere: