Do you ever catch your dog barking, pacing, and frantically sniffing for seemingly no reason? You may respond by saying, “Relax, Dave, there’s nothing there.” Well, perhaps it’s time we stopped gaslighting Dave, hmm? Because as it turns out, there’s a big chance he’s sensing something that humans simply can’t pick up on! Dogs’ noses are so sensitive that they can detect COVID-19. 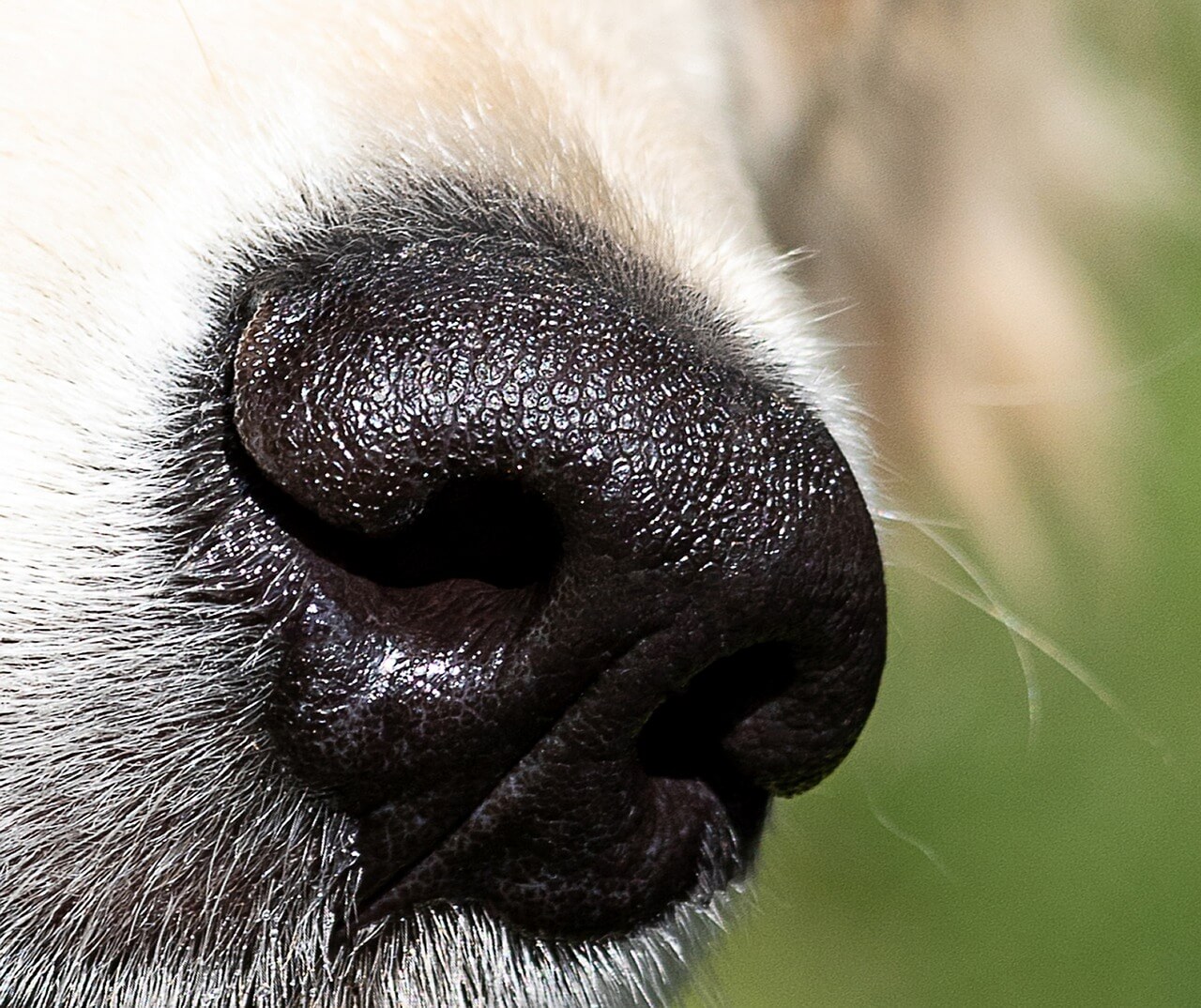 How? A human’s olfactory center is about the size of a postage stamp, whereas a dog’s can be as large as a handkerchief—and certain diseases are known to have distinct odors. Yellow fever, for example, is said to smell like raw meat. COVID-19 seems to have a certain smell, too, even if humans can’t pick up on it.

Dogs may be cute and cuddly, but they’re also brilliant in their abilities. Here are 19 reasons to be completely in awe of them (and to let them spend more time sniffing when taking them on walks!):

Dogs can detect COVID-19 through their sense of smell.

1. Not only have dogs shown that they can detect COVID-19, they’ve also been extremely accurate in detecting breast cancer and the onset of epileptic seizures. 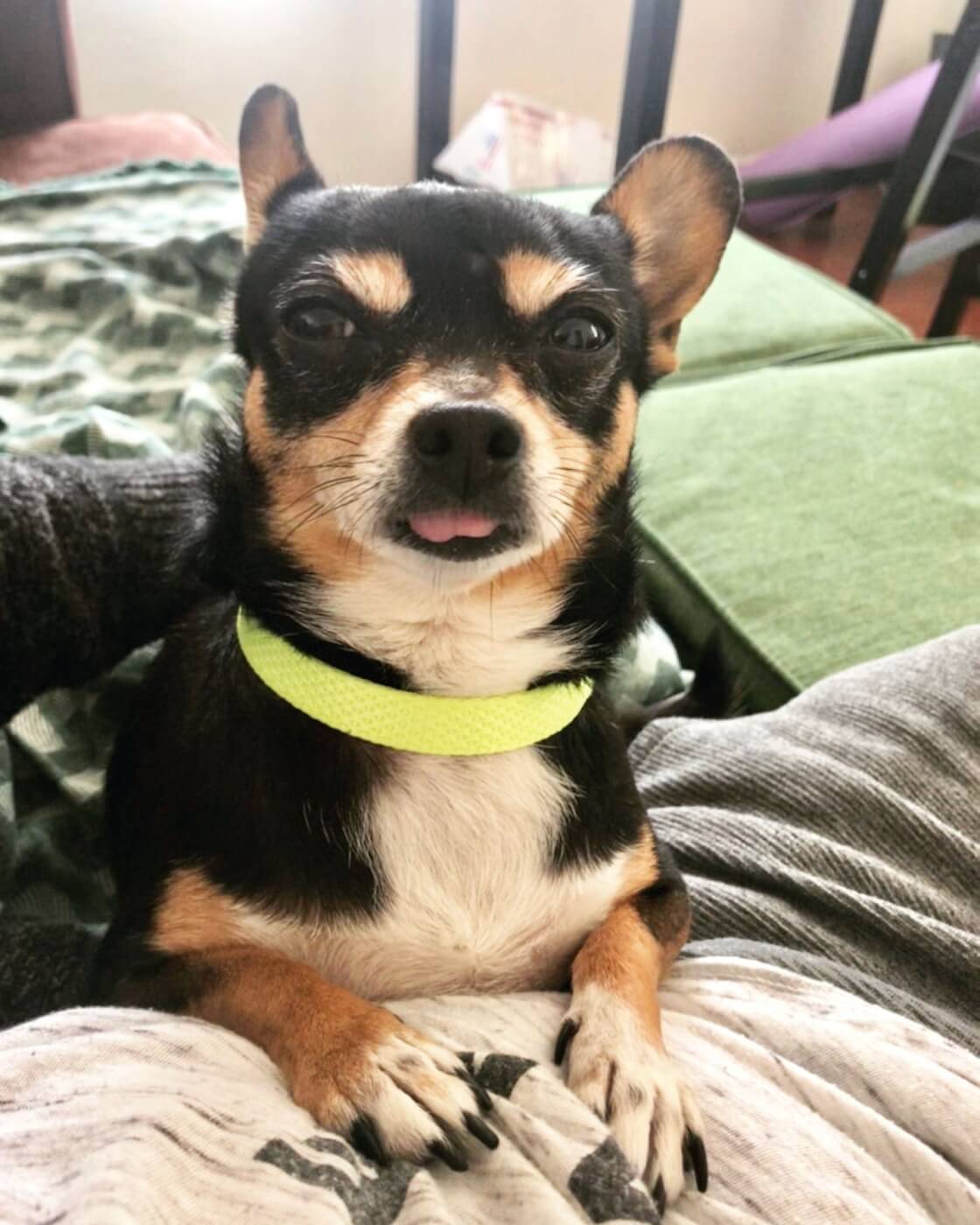 2. Dogs can detect explosives, weapons, and drugs, and they can track and find lost humans and animals. 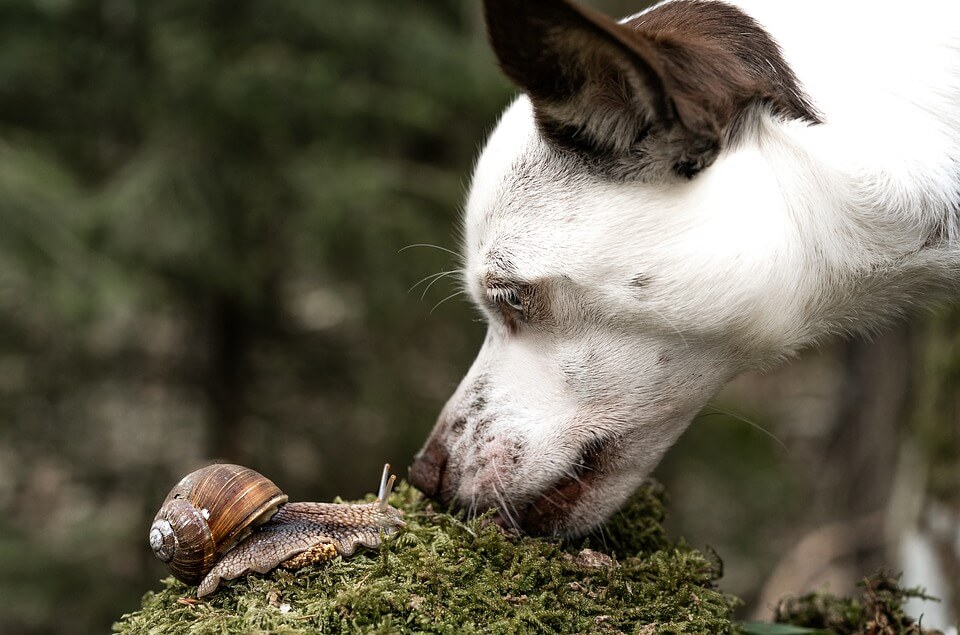 3. Certain dog breeds are able to locate a subject’s trail, which consists of scents like breath, sweat vapor, and dead or dying skin cells. 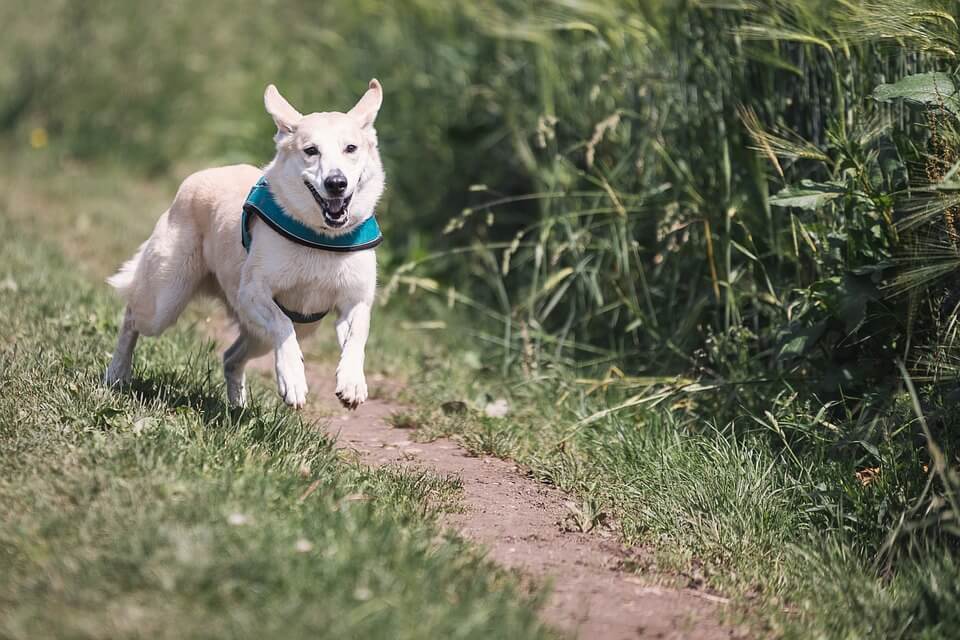 4. They have up to 300 million olfactory receptors in their noses—whereas humans have only about 6 million. To put the difference in perspective, in two Olympic-size swimming pools, these sweeties can detect the presence of just one spoonful of sugar. It really does take one to know one. 🤗 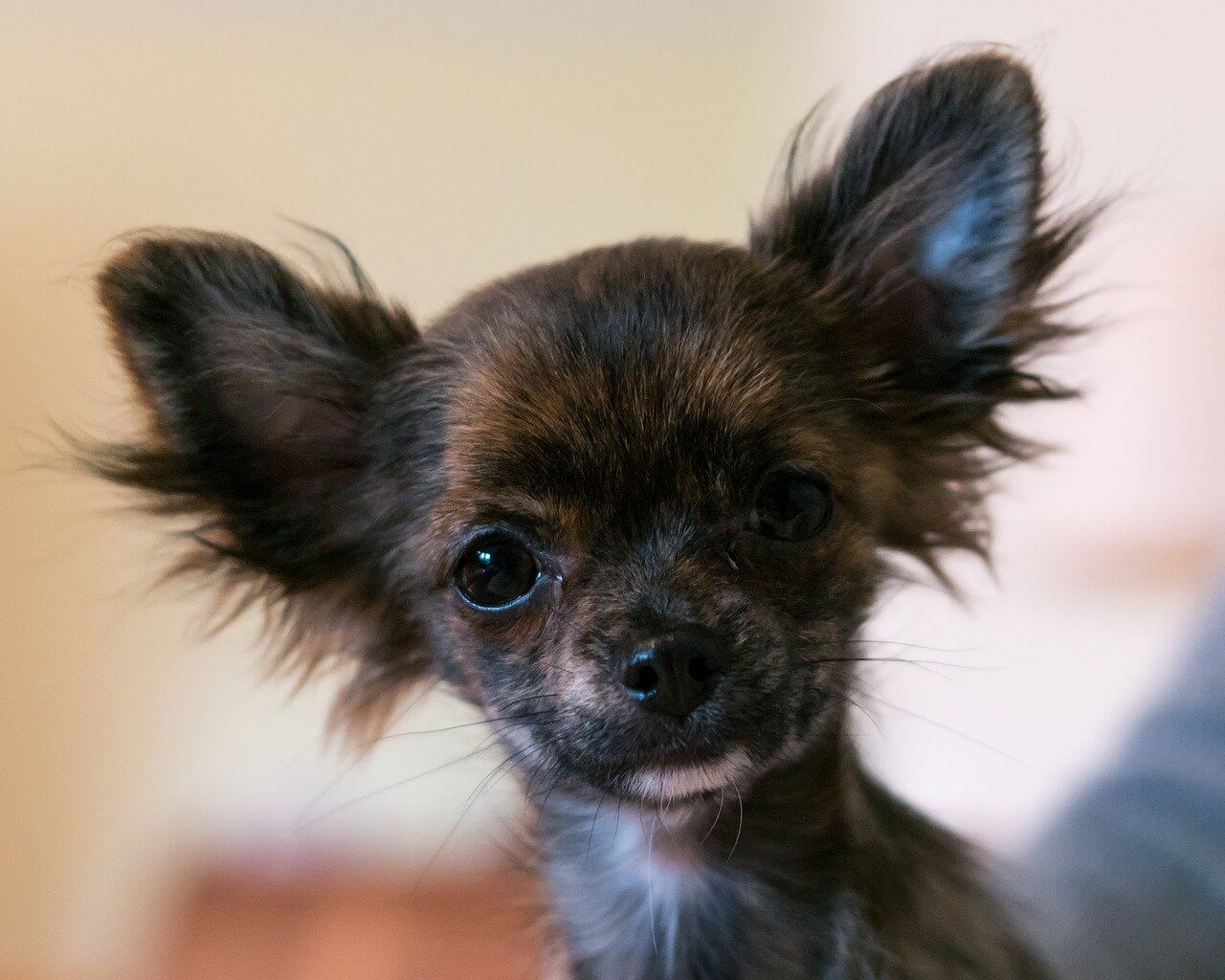 5. Dogs have been known to “smell trouble,” saving their families from gas leaks, fires, and even drowning. The least humans can do is not breed them to have crippling diseases, confine them to laboratory kennels, and kill them.

6. Dogs take the world in through smell. Just from sniffing, they can figure out the age, sex, size, health condition, and stress level of other dogs who’ve passed through an area—and maybe even what mood they were in! 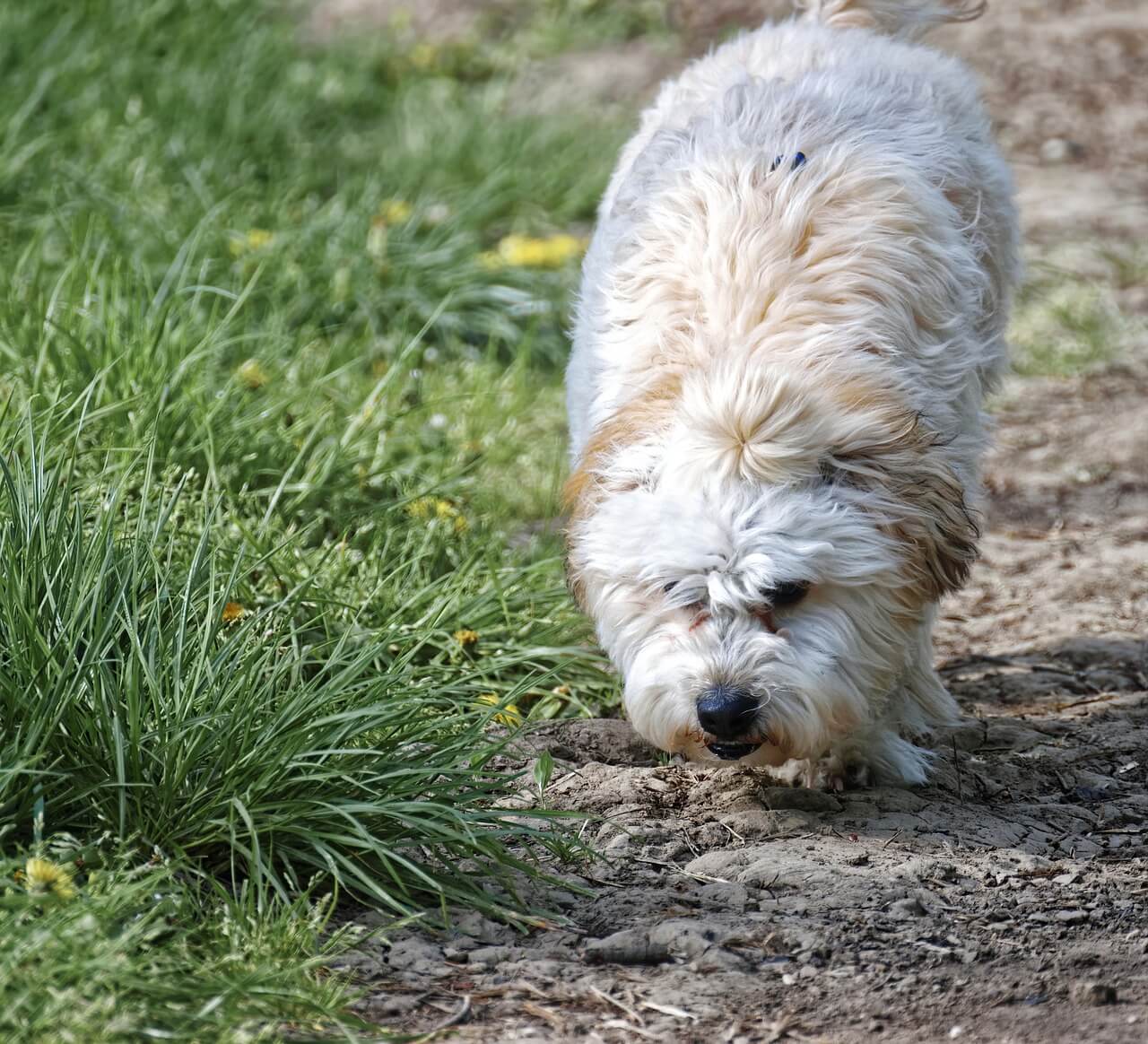 7.  To compare humans’ and dogs’ sniffing abilities, if you made an analogy to sight, what we could see at around a third of a mile, a dog could see more than 3,000 miles away. 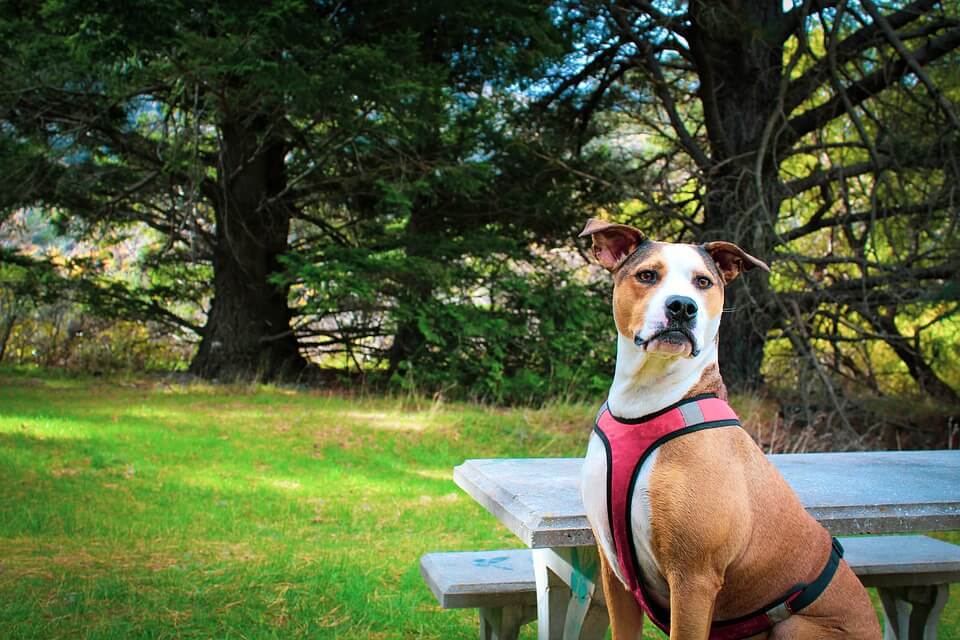 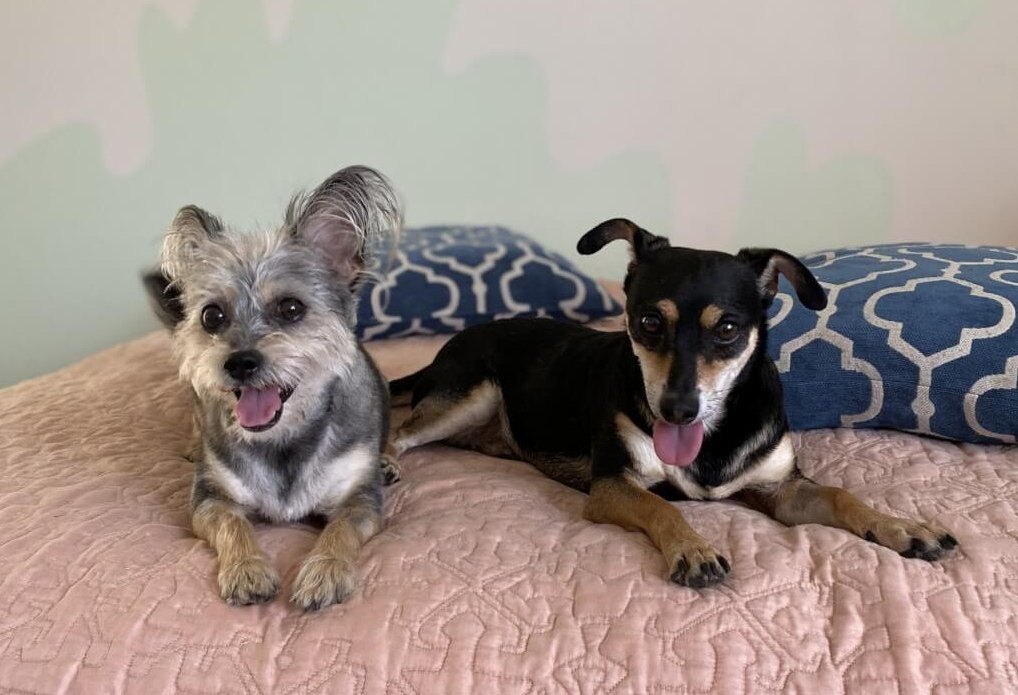 9. At the end of the Beatles’ song “A Day in the Life,” Paul McCartney gives a shout-out to his pup by playing a high-pitched dog whistle. 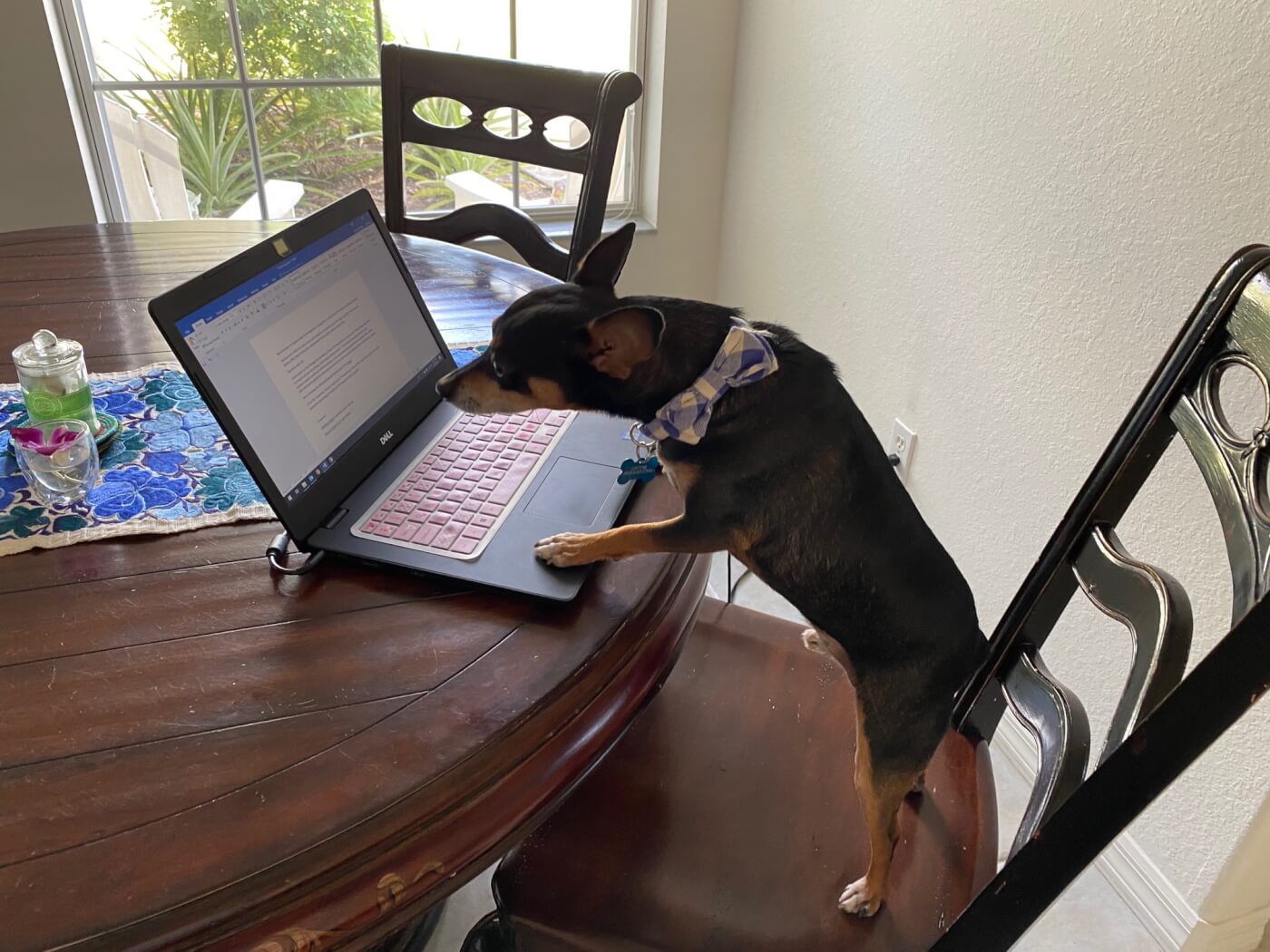 Dogs have it all: speed, smarts, sense of direction, and just plain sensitivity.

10. Night vison goggles? Dogs don’t need them—they’re able to see in the dark. But this doesn’t mean they want to risk their lives pulling sleds day and night in a frozen tundra so that their sled driver can compete for a cash prize.

Speak Up for Dogs Exploited and Killed for the Iditarod

11. Dogs are usually the first to know about an impending earthquake, tsunami, or tornado. They can detect changes in barometric pressure, a possible indication of bad weather to come, and some specialists believe that they can hear seismic activity underground seconds in advance. 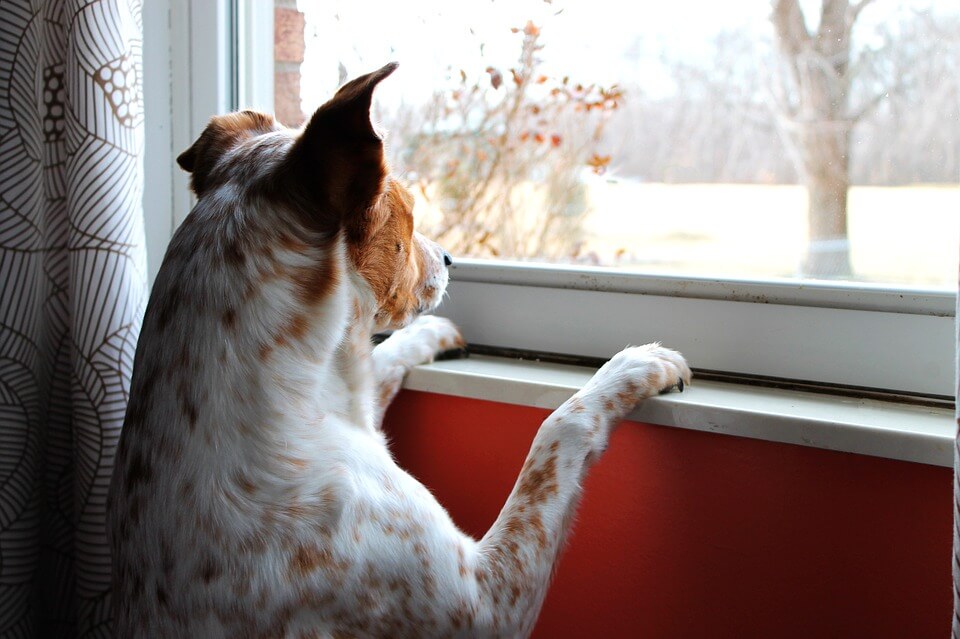 12. Dogs are so sensitive that they can even feel the vibrations created by a nearby truck long before we can see it. 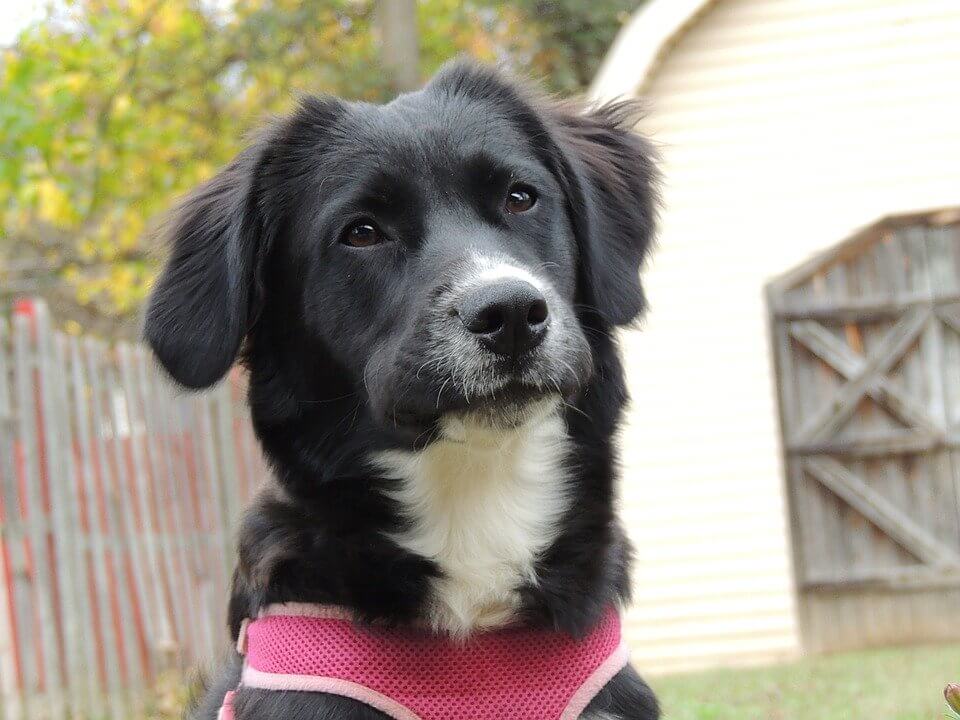 13. When your dog is carefully choosing the perfect place to do his or her business, it’s because they prefer to poop in alignment with the Earth’s magnetic field.

14. Dogs are physically gifted as well: A greyhound can beat a cheetah in a long-distance race. But dogs and racetracks don’t mix, because animals aren’t ours to use for entertainment.

15. They’re also bilingual. On average, dogs understand more than 300 human words without being taught—although some know 1,000. (Your dog could be eavesdropping on you!) 👀 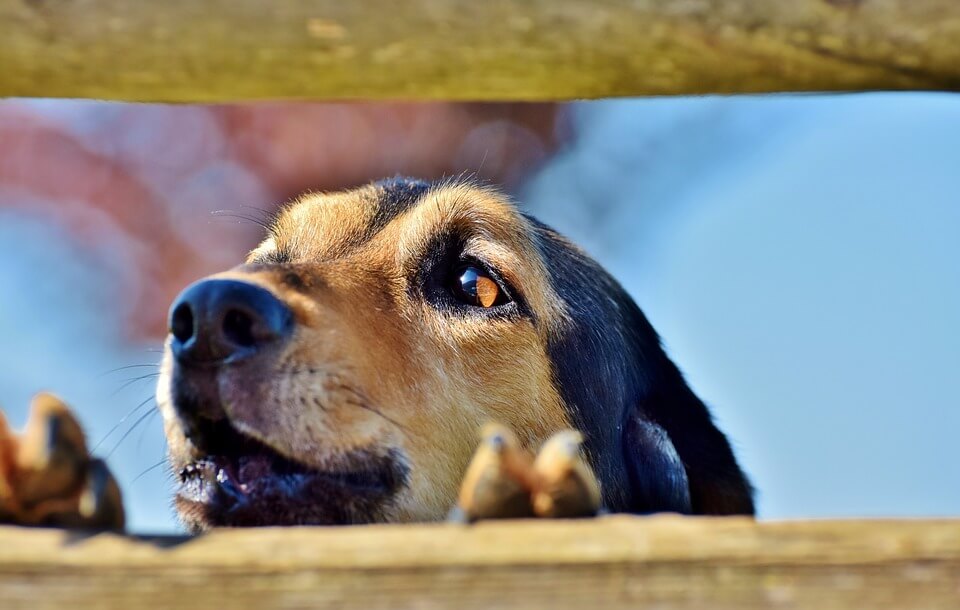 16. But your secret is safe: Dogs’ pack animal nature means they can develop strong bonds with those they perceive as members of their pack and are extremely loyal. 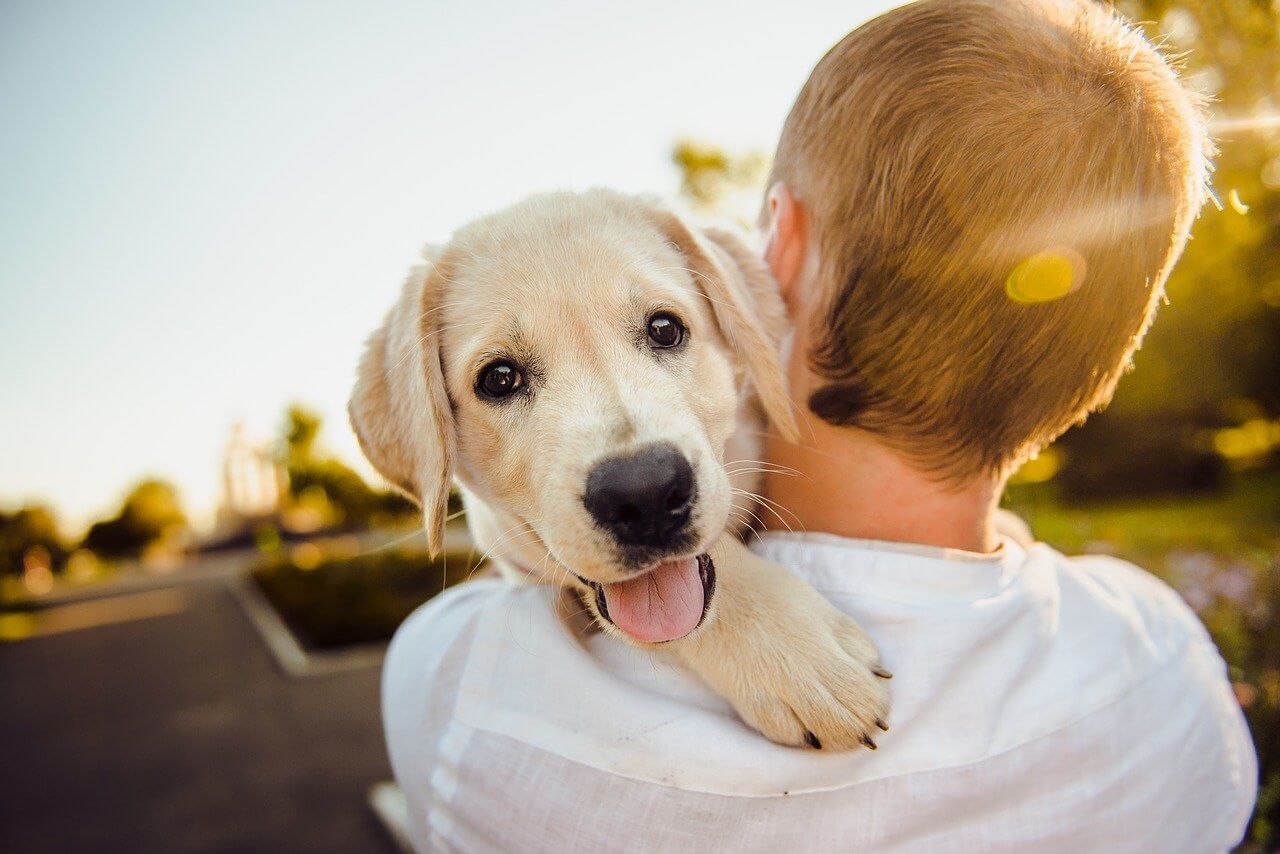 17. Just don’t go breaking their hearts. Dogs can genuinely get jealous when they see their guardian show affection to another animal. 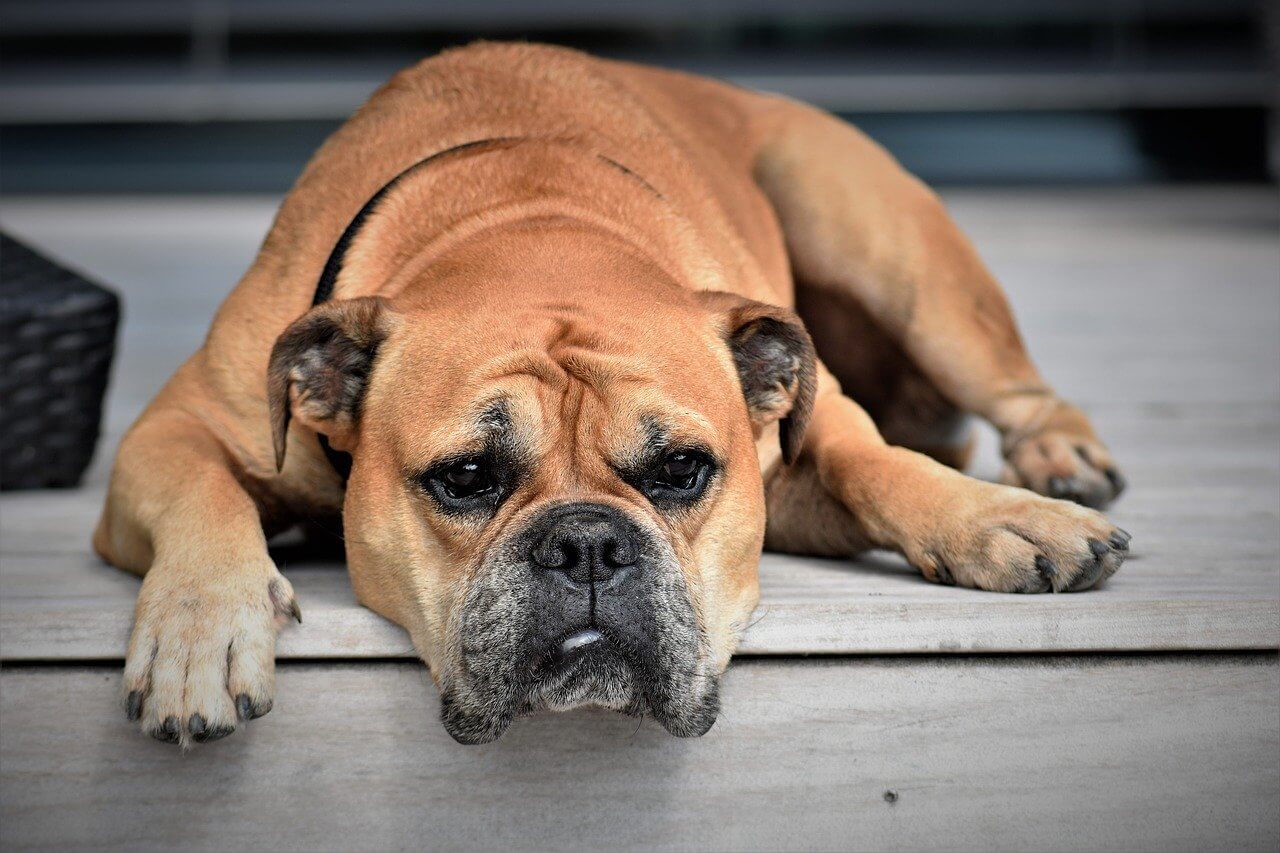 18. You can ease their stress by petting them and gazing into their eyes, which releases oxytocin (the “love hormone”) in both you and your pup. 💕 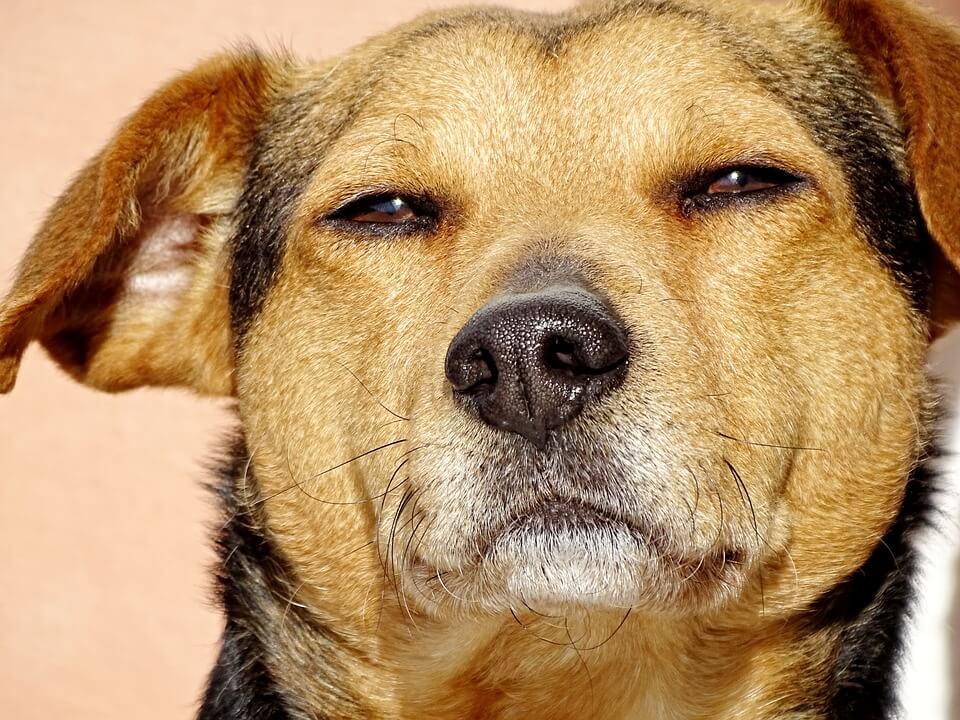 19. Dogs are indeed members of the family. An estimated 1 million dogs in the U.S. have been named the primary beneficiary in their guardian’s will.

Learn How to Take Action for Neglected Dogs in Your Neighborhood

Dogs have saved countless human lives with their miraculous abilities, so the next time you take yours for a walk, let them sniff! To them, it’s like reading the newspaper or opening wee-mails. This is how they get much of their mental stimulation and enrichment, and your pup deserves the very best. 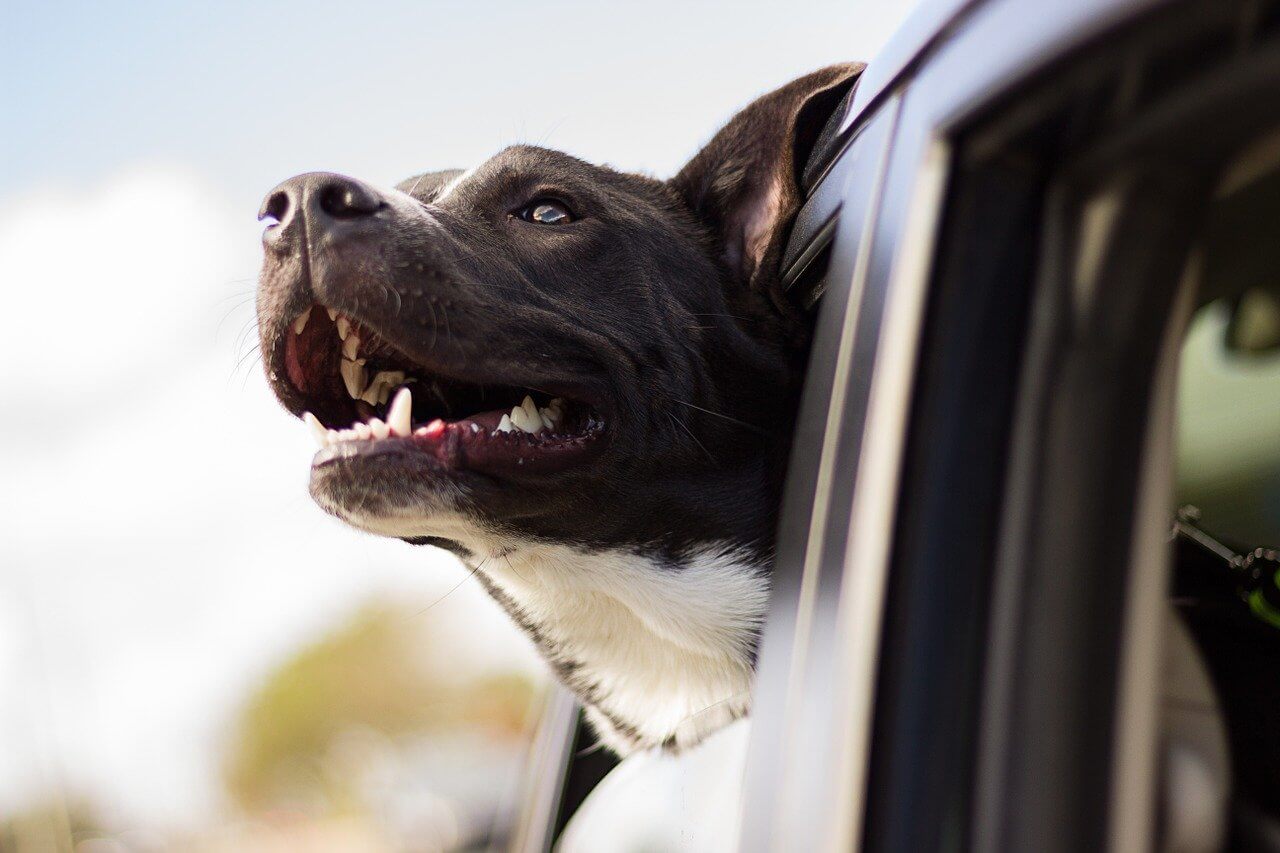 Yet despite how wonderful dogs are, humans ruthlessly exploit and kill them. Dogs are often abused by the very people they have to depend on for care. Many are used for experiments, such as for Texas A&M University’s depraved muscular dystrophy experiments; for entertainment, including the wickedly cruel and deadly Iditarod race; and even for clothing. It’s time humans came to their senses and took action to help save dogs.