With a quarter-century of  experience behind him, Academy Award nominee Alec Baldwin has enough big- and small-screen hits under his belt to speak with authority about the entertainment industry. So when this card-carrying PETA memberreports that a show-biz act appalls him, audiences everywhere should listen. In his shocking exposé, Alec reveals what circuses’ bright lights and colorful costumes cannot hide: that elephants who are forced to perform are confined, whipped, and beaten for each show. Watch the video now.

Alec, who has hosted Saturday Night Live a record 16 times, knows how to earn laughs without endangering lives. But circuses like Ringling Bros. and Barnum & Bailey Circus peddle cheap tricks to unsuspecting audiences by tearing baby elephants away from their families and striking their sensitive body parts with a bullhook—a sharp metal-tipped rod that resembles a fireplace poker. A lifetime of violent training tactics will eventually break elephants’ spirits, forcing them to live in constant fear, sometimes for nearly half a century long. After the show, Ringling Bros. elephants travel the country for 11 months out of the year in poorly ventilated boxcars, putting them at high risk for foot problems and arthritis, the leading reasons why captive elephants in the U.S are euthanized. But the show must go on: Night after night, they are still forced to perform the same excruciating tricks.

Help Other Animals in Circuses 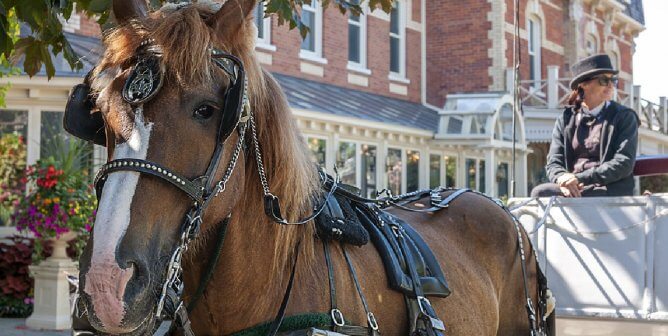 Hooray for Horses! Prague’s Most Popular Horse-Drawn Carriage Stands to Shut Down 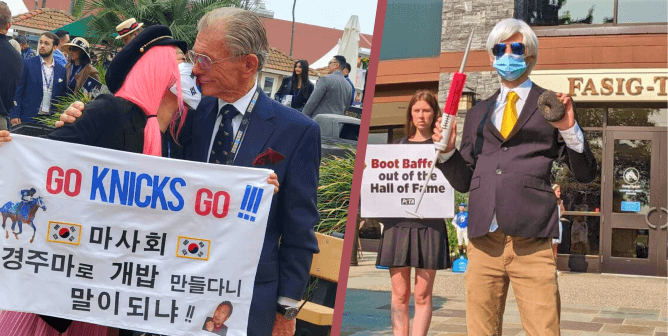