Watch as Activist Nikki Ford describes what it was like to be the only minority at animal rights protests and explains why the African-American community is important to the animal rights movement.

Read the full transcript below:

I’ve lost count of how many animal rights demonstrations I’ve been to and how many times I’ve been on the news.

But every time I’m at a protest and a reporter takes a photo of me, I’m grateful because I know it’s gonna to help animals in two ways. One: It’s gonna make people think about what I’m protesting—for example, the abuse that animals in circuses go through. And two: When people of color see what I’m doing, hopefully it reinforces their own activism.

When you hear the words “animal rights” or “vegan,” many people think it’s a “white thing,” and that couldn’t be further from the truth. But I understand where that idea comes from. When I first started out in the movement, I will say I felt lonely. I would show up to the protest and stand with the other activists, and no one looked like me. No black girls. But then I started googling, and I saw amazing black activists who were writing really insightful blogs about animal rights and being vegan. It was inspiring. I realized there’s different forms of activism, just because everyone isn’t able to show up and protest in person doesn’t mean they aren’t committed. To think only white people care about health, animals, and the planet is absolutely false. There are so many black vegans who’ve contributed to the cause that when we call it a “white thing,” we leave out our own people who are making a difference.

Growing up, I didn’t know anything about the animal rights movement. So I was my own one-person movement. Dogs tied outside in the backyard was something I saw all the time. Neighbors and even some family members had dogs chained outside, all alone with no human contact, and fed nothing but scraps. I hated seeing that. I was quick to say something. I called animal control, too. People told me to mind my business, but I knew in my core I had to speak out.

In the summers, I would spend time on my aunt’s farm in North Carolina, where I fed pigs, cows, and chickens. My favorites were the piglets—I thought they were so cute. I would say, “I want a pig.” Family members would say, “That’s food, not a pet.” I would yell, “I wouldn’t eat a pig!” Ironically, I ate bacon pretty much every day on almost everything. So now that I’m vegan, I make sure not to pass judgment on someone else who doesn’t know what I know now. I remember what it was like being perfectly happy eating bacon and not making the connection to those piglets.

I understand it can be difficult for communities like mine who live in oppressive environments to see past our own suffering enough to recognize the suffering of other animals. I get it. But it doesn’t have to be one or the other. As a woman of color in this movement, I feel it’s so important that we have a safe space to talk about animal issues and the everyday struggles we face. To me, going vegan is the best of both worlds: It helps the animals, and it also fixes health issues in our communities, like diabetes, obesity, and heart disease.

In black communities, many of the foods we grew up eating were unhealthy. These bad food habits have been passed down through generations, so many of us don’t see there’s a better, healthier way to eat. I want to get my people to see that we’re being exploited by these food companies who do not have our best interest at heart. And our lack of knowledge about going vegan is literally killing us.

I also believe that once a person makes the connection and sees where their food comes from, their mind will begin to change. I’ve seen it happen many times.

I knew a guy who played football throughout high school and college. He ate beef, chicken, and pork daily. This was a guy who said, “I’d never stop eating meat.” I started cooking him vegan meals that blew his mind. We watched documentaries like What the Health and Forks Over Knives, and he started to question all the food choices he had been making. After eating vegan for about a month, he gave in and had a cheeseburger. And that was a big mistake. As soon as he ate it, his stomach started to hurt. He felt tired and nauseous. That’s the moment it totally clicked for him. That’s when he realized that what he eats affects his health. Then I knew he was ready to learn about what happens to the millions of animals every day just for our taste buds. I showed him the movie Earthlings, and it was a wrap from there. The whole time watching, all he could say was “That’s wrong.” He visited his first animal sanctuary shortly after, and he made the connection that animals are loving, smart, and want to live. He even got involved with animal activism. I saw his heart, mind, and spirit change, and it’s all because I took the right approach. I never made him feel judged.

So I’m here to tell you two things.

And number two: Animal activism isn’t a “white thing.” It’s a caring thing—caring for all living beings. And with the right approach, I believe everyone can be inspired to be compassionate, no matter their background or the color of their skin.

Did this inspire you? Join PETA’s Action Team 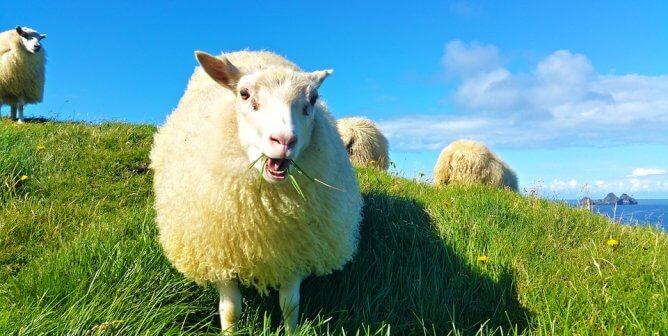 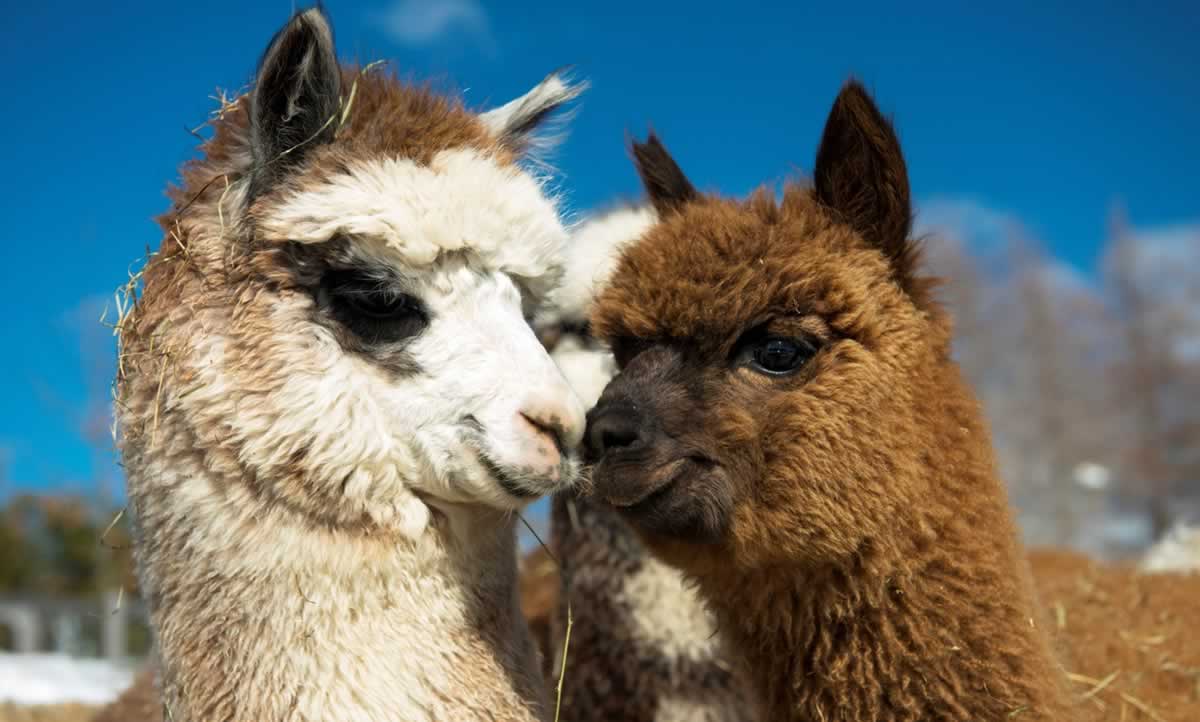 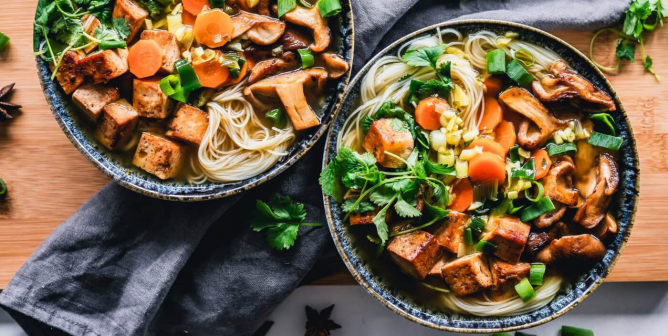 Which Foods Could Best Fend Off COVID-19? 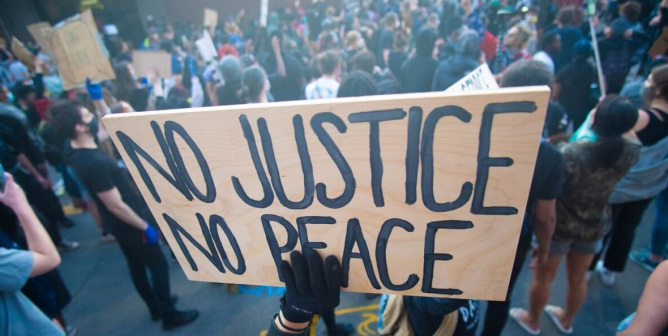 Why Animal Rights Activists Must Stand Up for Black Lives