In the final chapter of a case we’ve been following for some time now, the Knoxville Zoo has agreed to pay a $9,000 fine stemming from the death of elephant handler Stephanie James, who was crushed by Edie, a female African elephant.

The zoo was initially cited after PETA urged the Tennessee Occupational Safety and Health Administration (TOSHA) to enforce the law in the wake of the highly preventable fatality. TOSHA agreed with PETA and assessed a fine, but the zoo had contested the decision before finally settling the case this week. 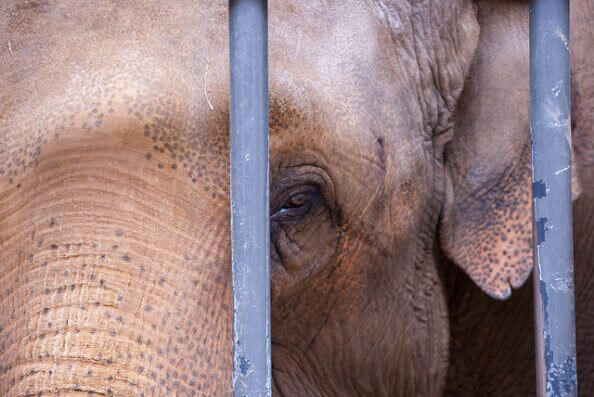 In addition, after this incident, PETA urged the Knoxville Zoo to switch to a safer and more humane method of working with captive elephants called “protected contact,” in which barriers always separate elephants and handlers and bullhooks are never used, and the zoo agreed. While this is a definite improvement, no zoo can provide an adequate environment for the needs of elephants, so PETA will stay on the job until all captive animals are free.