UPDATE: In a historic decision, Houston resident Ashley Nicole Richards became the first person convicted in federal court for producing and distributing “crush” videos after she was exposed by PETA in 2012. This is the first time a “crush” case has resulted in federal charges in the U.S. under President Barack Obama’s Animal Crush Video Prohibition Act of 2010. Now in addition to the 10 years she’s already serving at a state prison, she could face up to 35 years in federal prison and be fined up to $1.25 million at her sentencing on December 10.

Ashley Richards was sentenced last week to 10 years in prison after pleading guilty to three counts of cruelty to animals for her involvement in making “crush” videos. “While we are satisfied that the defendant received the maximum penalty in these cases, we will fight at the next legislative session to increase the punishment range for this offense to better protect these animals and all citizens of Harris County,” said District Attorney Devon Anderson. “When a person tortures and kills an animal that raises a red flag about that person’s capacity for violent behavior in general. It will always be a priority for our office to aggressively prosecute offenders who abuse animals.”

Richards’ co-defendant, Brent Justice, is scheduled to appear in court in July.

After PETA was alerted to violent fetish videos sold online showing puppies, kittens, rabbits, mice, and other animals who were tortured in ways that would make even a hardened person sick, our Cruelty Investigations Department staffers worked around the clock to find the perpetrators. Thanks to skillful sleuthing and with the help of the Animal Beta Project, PETA determined that the alleged producers of the videos lived in Houston, Texas, and rushed the evidence to local authorities. Two days later, the Houston Police Department (HPD) arrested Brent Justice and Ashley Richards, two suspects believed to be involved in an international video sales scheme, on felony warrants and charged them with animal torture. 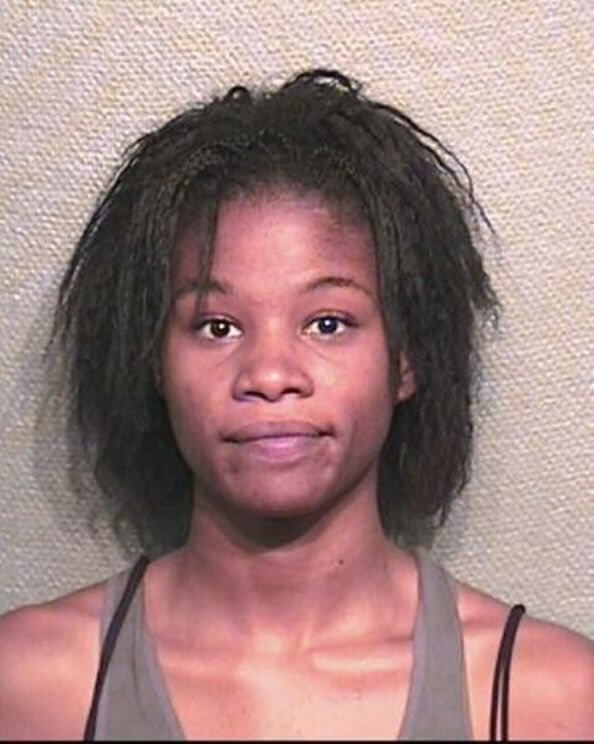 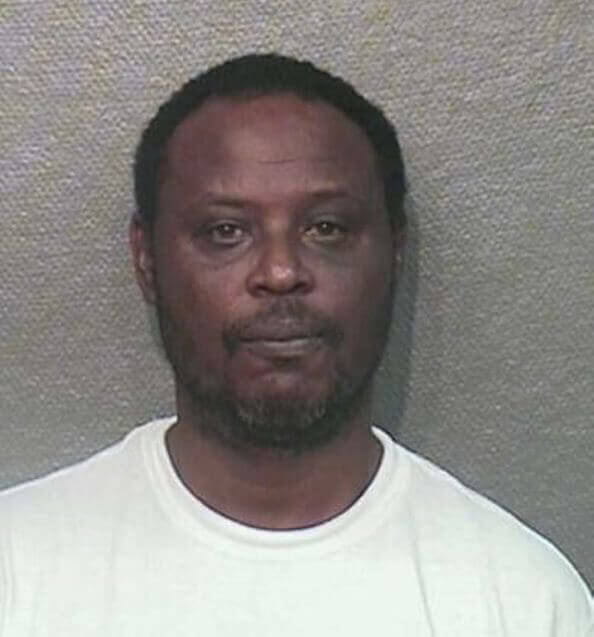 PETA applauds the HPD and the Harris County District Attorney’s Office for their swift action. We will be pushing for federal charges as well, as making crush videos is a violation of federal law. Such videos feature animals, including mice, puppies, kittens, and rabbits, slowly tortured to death for the sexual gratification of fetishists.

Charges for both suspects result from a video that PETA gave to the HPD, in which a woman prosecutors say is Richards is shown cutting the leg and slashing the neck and throat of a puppy before beheading the struggling animal with a meat cleaver. Richards also faces charges related to the torture and killing of a cat in a 2010 video. As the Houston Chronicle reports, a “judge halted the reading of the court documents during a hearing last week because the details were too graphic.” Richards has reportedly admitted to killing hundreds of animals over the years. The investigation is continuing.

As this case shows, for animals in danger, one phone call or e-mail can the make the difference between life and (perhaps a horrible) death. Please, if you witness or hear about cruelty to animals, never be silent.