How well do you know your animal facts? Test your knowledge with our quiz, and then tell us how you did for a chance to win a PETA lunch bag. 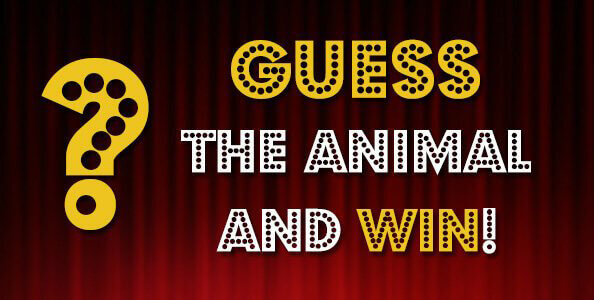 Did you guess “chickens” for any of the questions? Did you figure out that “chickens” was the answer to all the questions? Chickens are inquisitive, sensitive, highly social animals whose intellect has been compared to dogs, cats, primates, and human children. For National Chicken Month, please share this contest and encourage everyone you know to stop eating chickens.

To enter to win PETA’s “I Am Not a Nugget” lunch bag, leave a comment telling us how you did on the game, and a winner will be chosen at random. (Your score on the game will not affect your chances of winning.)

By commenting here, you’re acknowledging that you’ve read and you agree to our contest terms and conditions and our privacy policy, and you’re also agreeing to our collection, storage, use, and disclosure of your personal info in accordance with those policies as well as to receiving e-mails from us.