Here is some of the hideous handiwork of April’s Vivisector of the Month, Janet Neisewander of Arizona State University, who has been conducting wasteful and cruel addiction experiments on animals since 1984. 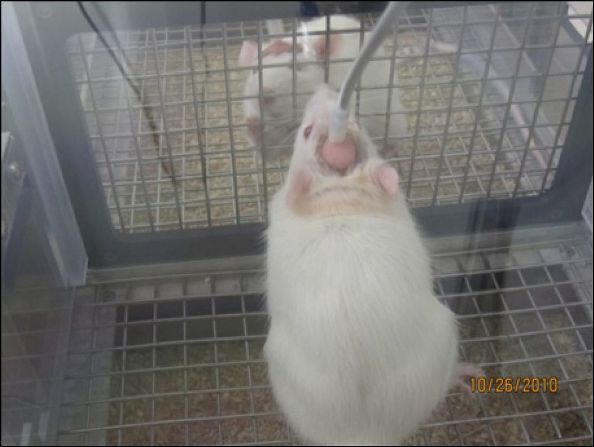 Using nearly $3 million in taxpayer money, Neisewander gets rats hooked on drugs like morphine, cocaine, and nicotine—sometimes after obliterating parts of the rats’ brains with acid. 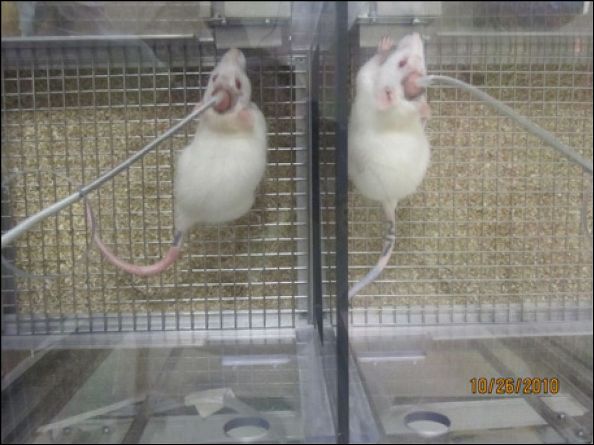 In these pictures, the rats have nicotine pumped directly into their jugular veins through tubes implanted in their heads. Later, they’ll be killed and decapitated and have their brains removed.

How You Can Help Animals Killed in Nicotine Experiments

Thanks to studies in humans, we already know that smoking cigarettes can cause disease in nearly every organ of the human body. Please tell the National Institutes of Health to stop funding nicotine experiments on animals and use tax money for prevention, education, and human-based research instead.