PETA UK has teamed up with International Animal Rescue (IAR) to reveal that dogs in Mauritius are being given a lethal injection that kills them slowly and painfully.

The footage, captured in September 2016, shows workers from the government-funded Mauritian Society for Animal Welfare violently catching a large number of dogs. The workers then take them to a facility in Port Louis, where as many as 20 of them are killed in full view of one another. While one worker throws the dogs to the ground and stands on them to hold them in place, another administers a lethal injection – an apparent attempt to puncture the heart – without prior anaesthetics, making their deaths utter agony. After being injected, the dogs stagger around and eventually collapse, while the remaining ones try desperately to escape by climbing the gates and walls of the kennel. 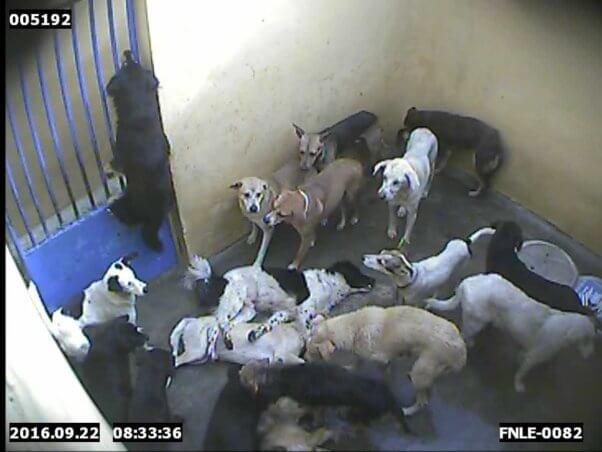 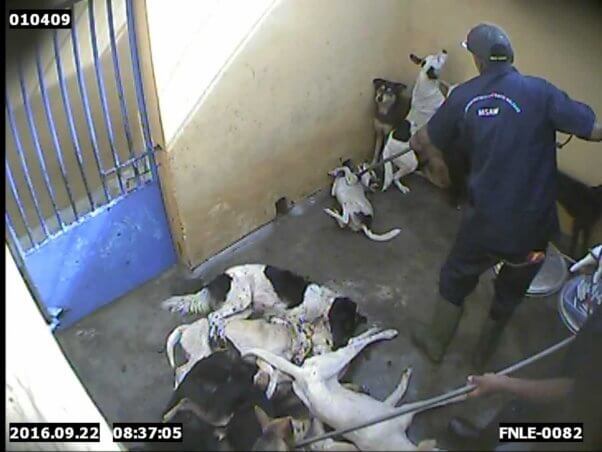 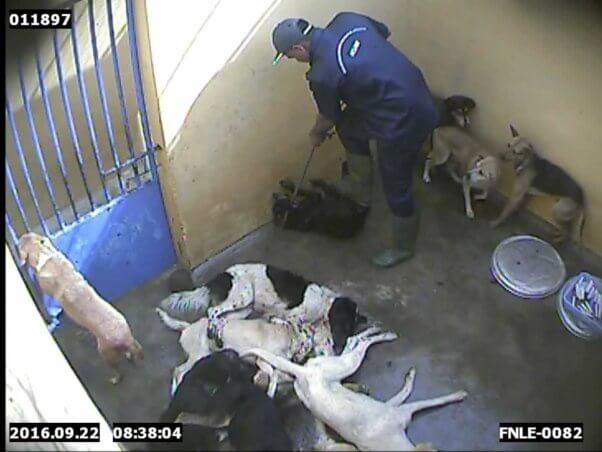 Tourists from the U.S., U.K., France, and other parts of the world flock to Mauritius in droves every year, thanks to the country’s reputation as a “paradise island”. Most of them probably have no idea about the grim killing of dogs that could be taking place just a few miles from their hotel.

It’s shameful that – despite years of international outrage over the Mauritian government’s inhumane treatment of its dog population and repeated offers of support from international animal-welfare groups – the country is still using these barbaric and ineffective methods to try to reduce the number of stray dogs.

The only civilized and effective way to curb the population of stray dogs is to prevent more puppies from being born in the first place by implementing a comprehensive spay/neuter program.

Take Action Against the Slaughter

Together with IAR, PETA UK has launched a petition to the Mauritius government calling for an immediate end to cruel methods of killing dogs on the island and for the introduction of a comprehensive, humane sterilization program.

I want to help end the slaughter now