We’ve gotten pigs out of the crosshairs at laboratories in New Zealand!

Last week, PETA exposed experimenters at the New Zealand government’s Institute of Environmental Science and Research, who in collaboration with personnel from the University of Auckland and the University of Otago, were conducting bloodstain-pattern experiments on live pigs. The animals were tied down and shot in the head—in some cases, repeatedly and at close range—just to see how the blood spatters from the bullet wound. 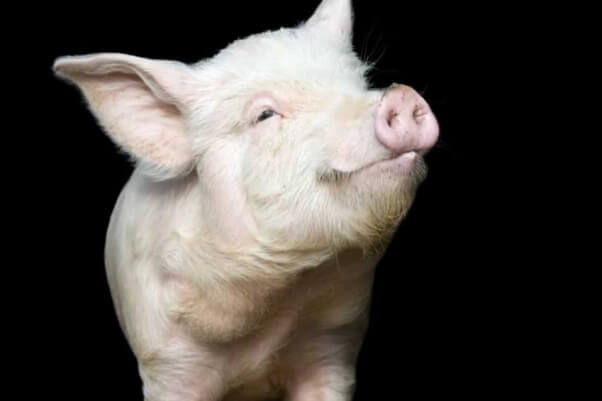 Now, just days after the story broke in the Associated Press and ran in The New York Times, on the BBC, and other influential media outlets and more than 50,000 concerned people wrote the facilities about the cruelty of these experiments, their inapplicability to humans and the availability of superior non-animal research methods, all three institutions have announced that these experiments are done and that they will not pursue them.

Thank you for helping ensure that animals will not be the victims of these violent shooting experiments again!

Pigs used in other cruel experiments still need our help, though. Please ask Congress to stop the military from harming pigs in medical training drills and to switch to using humane and superior simulators instead.