It’s no surprise that people who abuse animals for a living want to be invisible. But right has triumphed again. 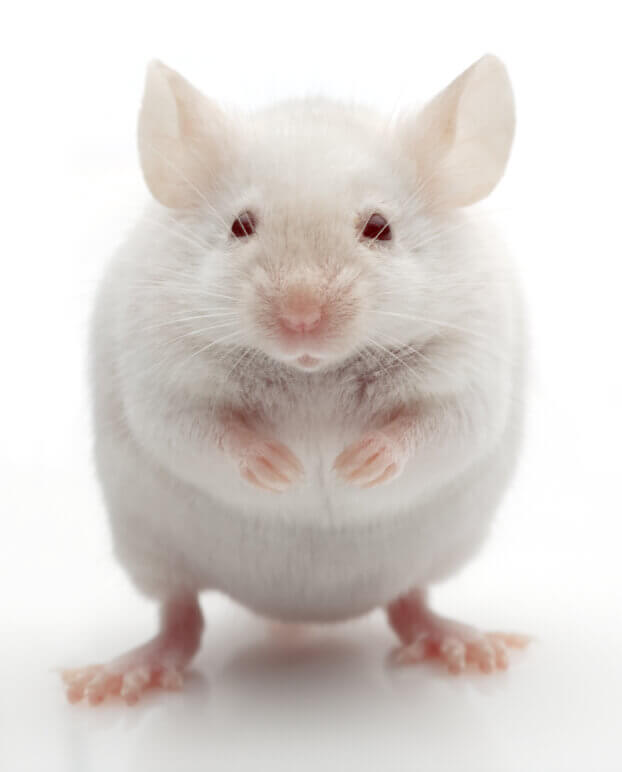 Today, a Connecticut Superior Court judge ruled in PETA’s favor and ordered the University of Connecticut Health Center (UCHC) to turn over grant numbers and the names of the experimenters who violated federal laws and policies governing experiments on animals at least 20 times between 2009 and 2012—the year when PETA first sought the information through a public records request.

Among the violations, experimenters conducted unapproved procedures on mice and rabbits—resulting in some animals’ deaths—and failed to provide animals with proper pain relief after surgery. Some of the deviations were so serious that projects were suspended, experimenters’ animal-use privileges were revoked, UCHC was fined, and charges to federal grants were disallowed. And these violations were just the latest in UCHC’s long history of animal abuse and run-ins with the authorities.

In October 2012, PETA filed a Freedom of Information Act request to gain access to the details of these noncompliant taxpayer-funded experiments, but UCHC unlawfully redacted the names of the responsible experimenters as well as their federal grant numbers, making it impossible to determine who violated the law and how much taxpayer money may have been misspent on illicit experiments. PETA will use the information that it has won access to in order to request that the violators be denied federal funding for future experiments on animals.

Experimenters try to keep their dirty work a secret because when people learn how animals are tormented in laboratories, the public outcry can be deafening and experimenters know that their days of poisoning, crippling, and killing are numbered.