In a disappointing turn of events, the park has reopened. We will keep fighting for the animals who reside there.

For years, Hollywild Animal Park survived while the captive animals there suffered. Today, the tables have turned.

The roadside zoo in Wellford, South Carolina, announced that it will not open for the 2017 season and likely will not reopen to the public anytime in the future. More and more people have turned their backs on captive-animal displays, and the park has been facing financial difficulties for some time. In January, the executive director resigned and the majority of the staff was laid off.

Now, there is nothing preventing the park from accepting PETA’s longstanding offer to rescue the animals from concrete dens and tiny cages and release them into spacious, reputable sanctuaries. 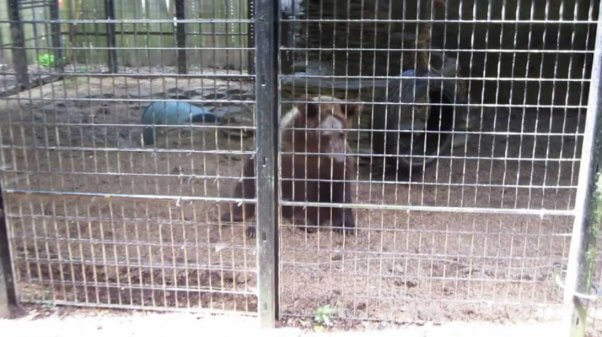 Hollywild has a rap sheet that would make hardened criminals blush. The roadside zoo would likely prefer that people forget that in 2015, 28 animals (including the chimpanzee and baboon pictured below) suffered and died in an electrical fire. Park employees told investigators that members of the facility’s maintenance staff had completed an electrical “upgrade” themselves. 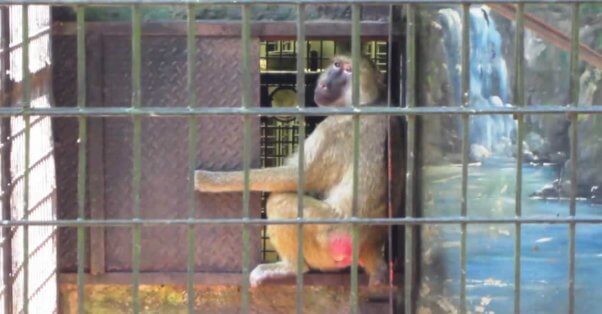 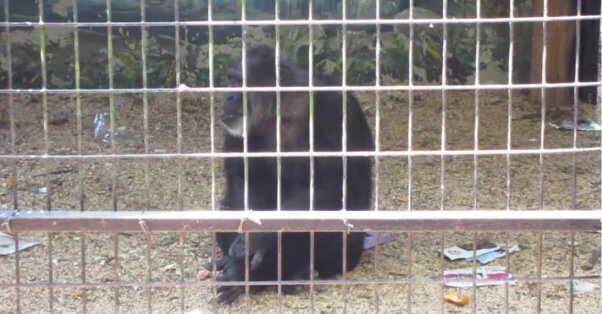 And just last year, Hollywild paid the government a nearly $19,000 fine for egregious violations of the federal Animal Welfare Act. The roadside zoo forced animals to live in dilapidated enclosures amid piles of their own waste and denied them needed medical care. And those are just examples from the last two years. 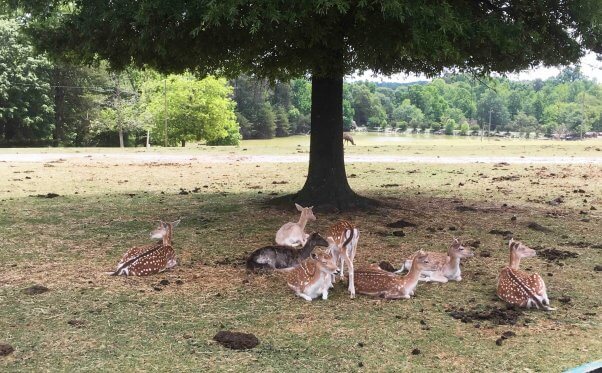 PETA staff will pop the cork on a bottle of champagne and then get back to work on getting these animals moved to sanctuaries.