Last year, thanks to several thousand e-mails from PETA supporters and members, the Department of Transportation (DOT) recommended that companies that ship chemicals conduct the required skin corrosion tests without hurting and killing rabbits. Now, thanks to another huge effort, DOT has at last updated its website to reflect this change. 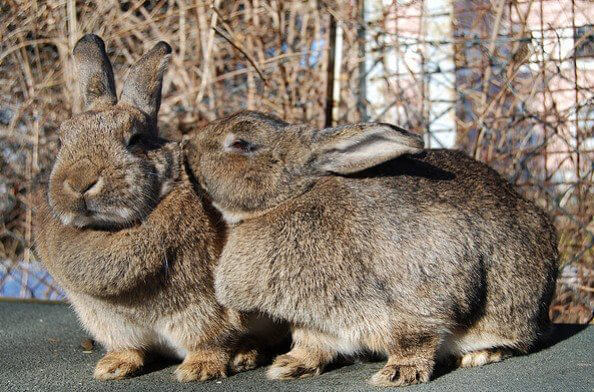 A Victory That Was Years in the Making

Almost 20 years ago, in response to a PETA campaign, DOT approved the use of non-animal testing methods, but the agency made it difficult for companies to get the results of those tests accepted.

Then last year, after PETA filed a rulemaking petition and thousands of animal advocates asked DOT to support it, the agency agreed to encourage and promote non-animal corrosion tests, although its website and guidance documents still promoted the rabbit test and even suggested that companies use both the animal and non-animal methods and choose the results that they preferred! But that all changed this week, following additional PETA complaints and a letter to the DOT inspector general, when DOT finally scrubbed its site of any reference to the rabbit test and issued new guidance highlighting the three non-animal corrosion test methods.

We agree with PETA that non-live animal testing should be used where available and encourage shippers to use the in vitro test methods to determine the classification of a material as corrosive and assignment of a packing group.

We responded by sending the DOT official a box of vegan chocolate rabbits as a thank-you on behalf of rabbits everywhere.

Victories like this wouldn’t be possible without the help of PETA members and supporters like you. Please check out the other PETA campaigns that need your action now.