With support from PETA and local PETA members and hard work by local animal rights group Alliance for Animals, which initiated the proposal, the Dane County, Wisconsin, Board of Supervisors has enacted a ban on elephant performances at all county-owned facilities. 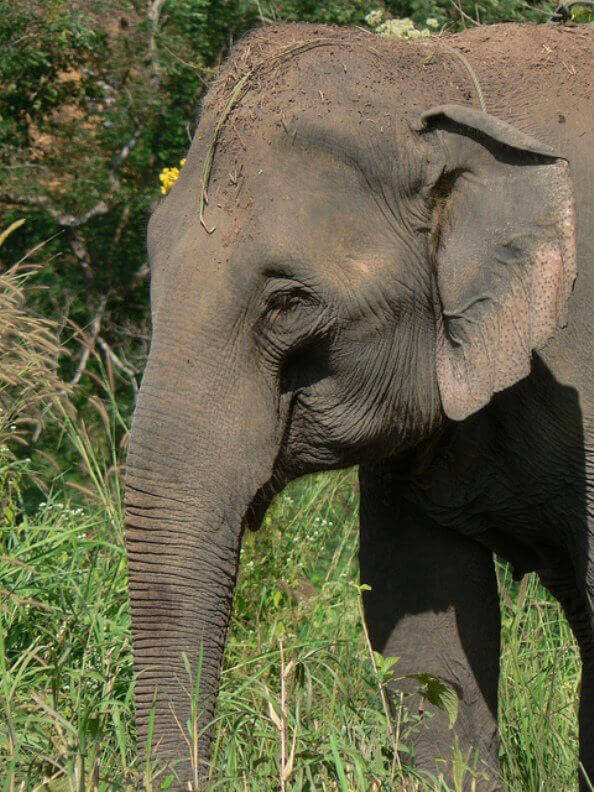 PETA members and members of local animal rights group Alliance for Animals had written to and called the local board to ask for the ban, attended supervisors’ meetings to speak in favor of it, and garnered support from the community. It took only six months for the efforts to pay off.

The supervisor who proposed the ban, Al Matano, stated:

Elephants don’t belong in trucks, they don’t belong in circuses, and we decided as a county [in 2000] not to keep them at our zoo, because we weren’t able to house them humanely. So having them at our expo center makes no sense. It’s not possible to have elephants in a traveling show and treat them carefully enough.

For help getting a similar ban passed in your community, contact PETA’s Action Team.