After hearing from PETA, the city of Corona, California, ordered the Ramos Bros. Circus to halt its illegal display of exotic animals immediately. 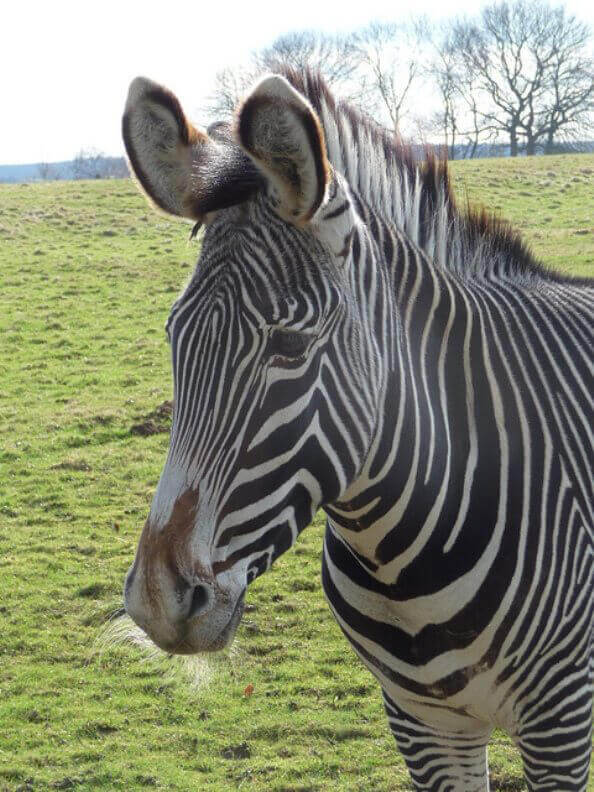 The U.S. Department of Agriculture has repeatedly cited Ramos Bros. for violations of the Animal Welfare Act, and numerous citizens have called PETA to report disturbing abuse that they witnessed, including observing a large number of scars on animals’ bodies and seeing animals confined to cramped, filthy enclosures with no access to water or shade.

This victory sends a strong message to cruel circuses that abuse won’t be tolerated. Join PETA’s Action Team today to help enact a similar ban and work to help animals in your community.