After learning from PETA about the thriving dog-leather industry in China, where bludgeoned dogs’ skins are turned into leather gloves and other small accessories, online retail giant Choxi.com agreed to a permanent and immediate ban on leather gloves as well as all products made with fur and angora. Choxi.com—formerly NoMoreRack.com—has established itself as an online shopping destination, with more than 20 million members and more than $340 million in annual sales, and it is often compared to retailer T.J. Maxx. 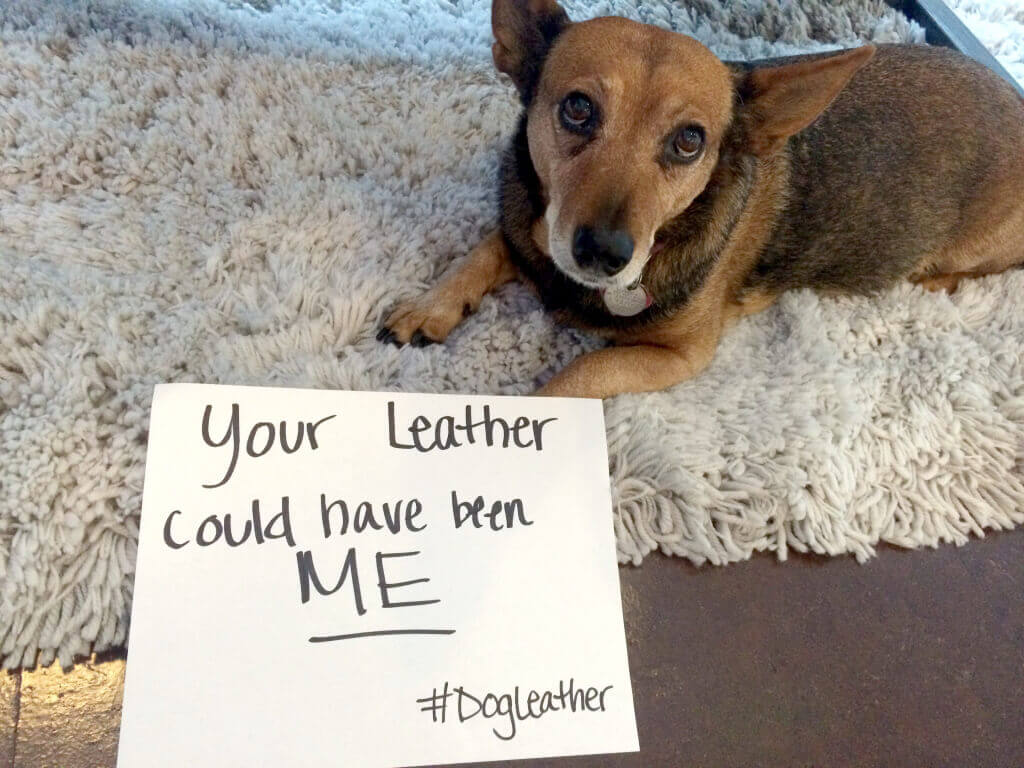 As PETA recently revealed in a never-before-seen PETA Asia exposé, workers in China’s Jiangsu province—where dog slaughter is a regional trade—grab terrified dogs with a metal noose, club them, and slit their throats. The animals’ skin is then cut off, and PETA Asia’s investigator even saw workers peel the skin off dogs who were still alive. The investigator also obtained a pair of dog-leather gloves along with documentation showing that dog skin was turned into women’s fashion gloves, men’s work gloves, and other products that are exported around the world. 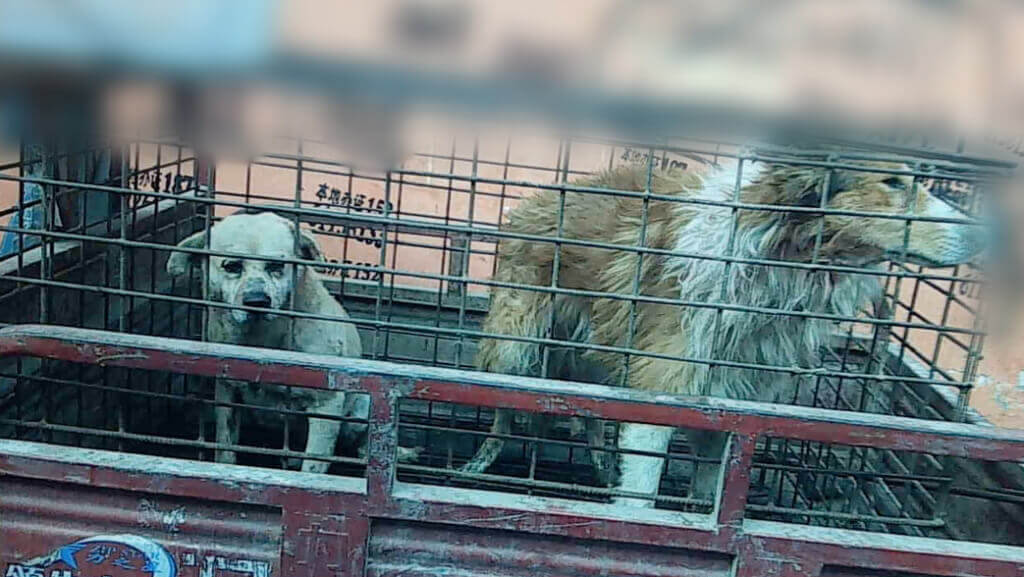 “Choxi.com is a company that was created and is run by people who care about animals, and we would never support the kind of torture shown in PETA’s exposé of China’s dog-leather industry,” says Choxi.com Founder and CEO Deepak Agarwal. “It’s our hope that by banning products that are cruel to animals, we’ll inspire our 20 million members to make kinder shopping choices.”

“Leather gloves and other products made from the skin that’s stripped from animals’ backs are on the out—whether they come from dogs or cows—and that’s thanks to compassionate retailers like Choxi.com,” says PETA Executive Vice President Tracy Reiman. “PETA is calling on shoppers worldwide to be kind to all animals by choosing vegan clothing, shoes, and accessories.” 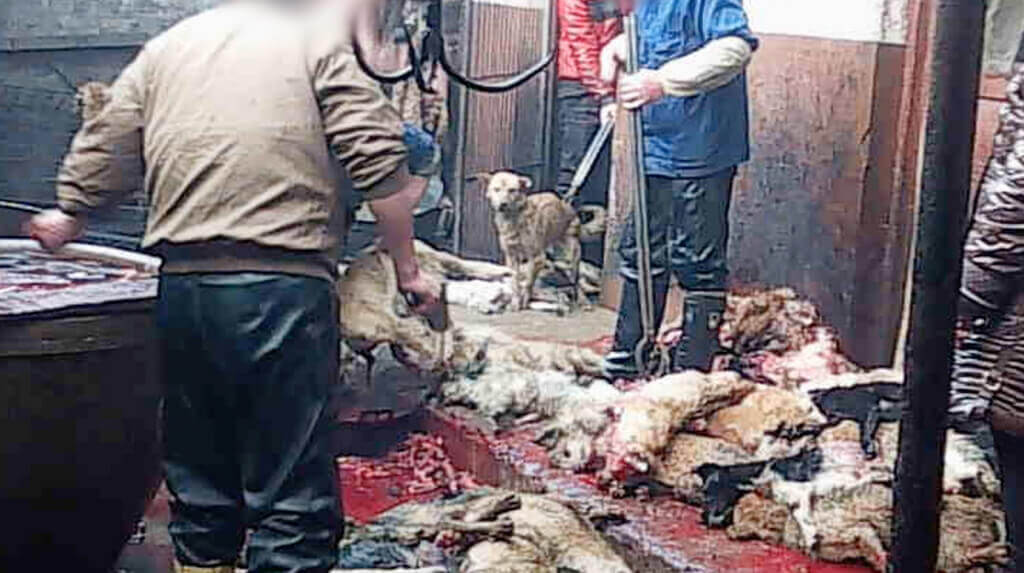 Choxi.com is the first company to ban leather gloves in the wake of PETA Asia’s exposé of China’s dog-leather industry. It joins a growing list of retailers—including Eddie Bauer, Forever 21, Calvin Klein, Tommy Hilfiger, H&M, ASOS, and L Brands—that have banned both fur and angora.