Despite widespread criticism, the Utah House of Representatives voted to pass much of the so-called “feral cat bill,” which would make it legal to shoot any animal without being charged with cruelty if the shooter “has a reasonable belief” that the animal is feral or if he or she considers the animal a pest. 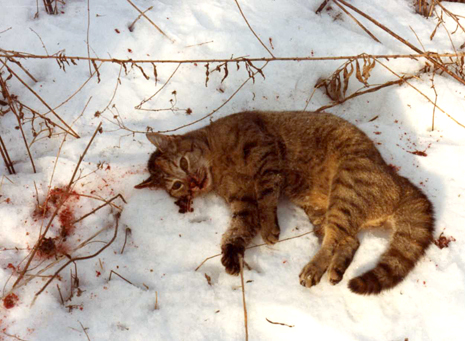 The legislation is not limited only to cats—dogs, birds, rats, mice, and other animals all could be shot. The bill has now moved on to the Utah Senate, and if it is signed into law, it will launch an open season on feral cats and dogs, abandoned animals, lost companions, and wildlife. If you live in Utah, find your state senator by typing your address in the box here and politely urge him or her to vigorously oppose House Bill 210 and the cruelty to animals that the legislation would allow if passed.