We all know that Mondays stink, but now science has proved it. Researchers who published a new study in the journal Science say they’ve determined that people feel the most negative on Mondays. The researchers also concluded that people feel a renewed sense of optimism every morning after a night’s sleep but that it deteriorates throughout the day.

No one is shocked by the findings (the novel part of the study was the methodology of analyzing Twitter), but for anyone who wants to beat the cold, hard numbers, here are a few suggestions for maintaining optimism throughout the day—even on a Monday: 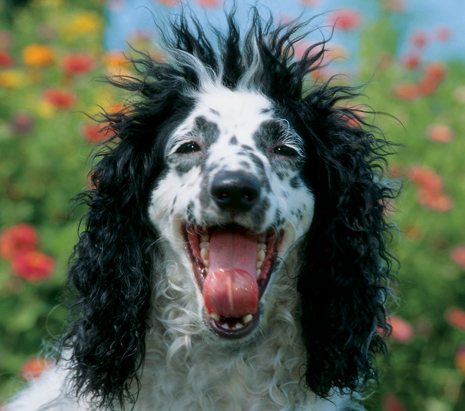 Have an idea for maintaining optimism throughout the day? Share it with others in the comment section or tweet it to us @peta. (That’ll show those tweeping Toms!)