The U.S. Fish and Wildlife Service has quietly issued more permits to bring or send lion and other animal body parts back to the U.S. as trophies, according to a Freedom of Information Act request. 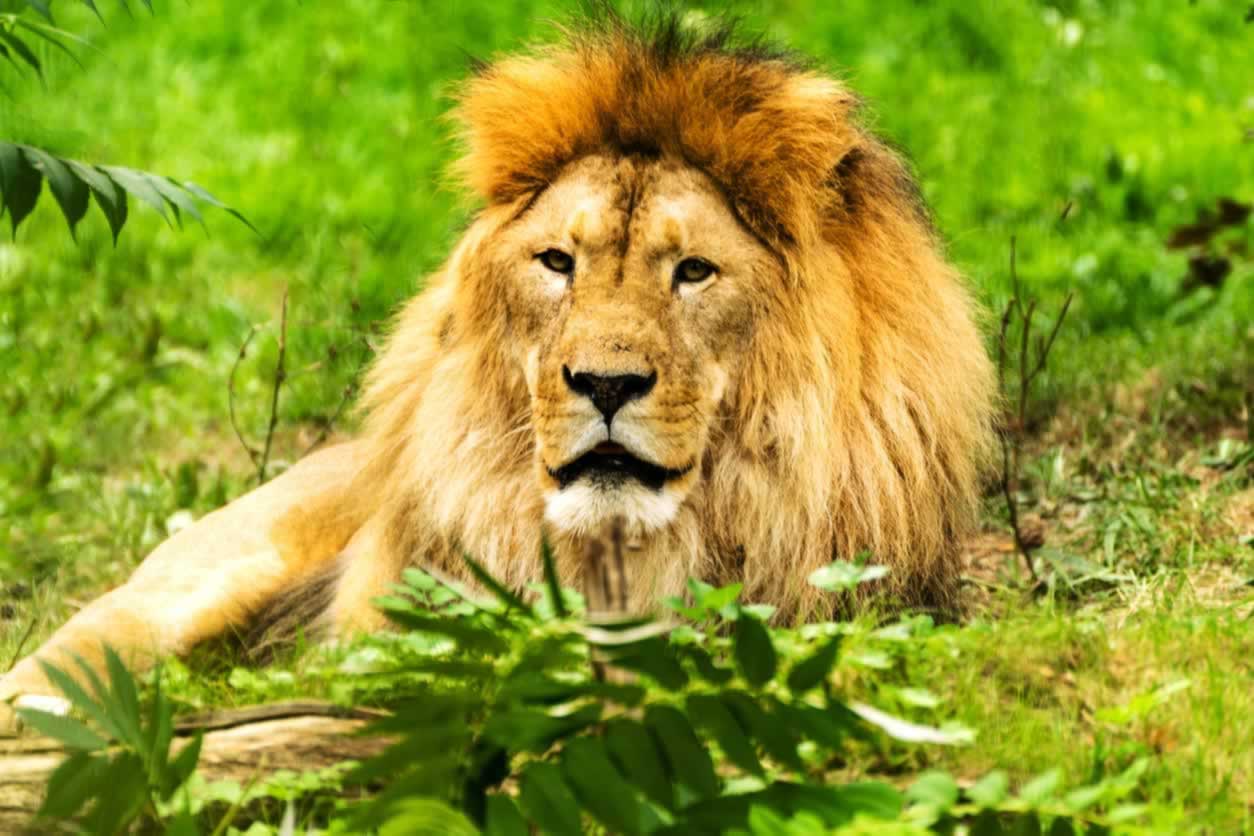 The permits—38 in total—were issued between 2016 and 2018 without the public notice and comment period required by the Endangered Species Act (ESA). Lions in southern and eastern Africa are listed as “threatened” under the ESA. But last November, authorities overturned a ban on importing hunting trophies from Zimbabwe and Zambia—allowing more high-paying trophy hunters to ship lion and elephant parts to the U.S.

PETA notes that the vast majority of the permit recipients were represented by Conservation Force, a law firm that advocates for hunters and secures permits for the slaughter of captive animals on U.S. canned-hunting ranches as well as trophy import permits. Several recipients of these permits have made massive donations to Republican candidates and committees, and at least one of them was also appointed to the International Wildlife Conservation Council, which was recently created to facilitate and expand trophy hunting.

No one is more pathetic than a small person trying to look big by killing an animal who’s minding his or her own business.

Hunters need psychiatric help to deal with their feelings of inadequacy and their inability to empathize with others who feel pain and mourn the loss of family members. The only thing trophy hunters accomplish—besides feeding their bloodlust—is extinction for already threatened or endangered animals.

PETA’s official statement in response to reports that the U.S. government quietly issued more than three dozen permits to import lion "trophies" into the country: pic.twitter.com/7CA3Gn0XHm

Unlike natural predators, who kill primarily sick and weak individuals, trophy hunters specifically seek out large, healthy animals who are needed to keep populations strong. Numerous animals are injured but not killed by hunters, escaping only to die slow, agonizing deaths, leaving their offspring to starve, as they’re unable to fend for themselves after their mothers have been killed by humans.

Humans have boundless opportunities for amusement, so it speaks volumes that hunters get a thrill out of gunning down individuals—from the comforts of a jeep with a paid guide no less—who ask for nothing out of life but the chance to live it.

There is something you can do. Majestic wild animals will continue to be slaughtered to boost hunters’ egos and fulfill their perverse sense of personal power as long as wildlife slayers with something to prove can ship heads, tails, and skins back home. Using our form below, join us in writing to UPS to tell it that supporting trophy hunts is unacceptable.