Some people are calling this season the “Summer of the Shark,” following a spate of well-publicized shark attacks in recent weeks off the coasts of Florida, North Carolina and South Carolina. While some factors contributing to the increase in shark activity are beyond our control, there is one thing that we can do to help protect beachgoers: Ban fishing. 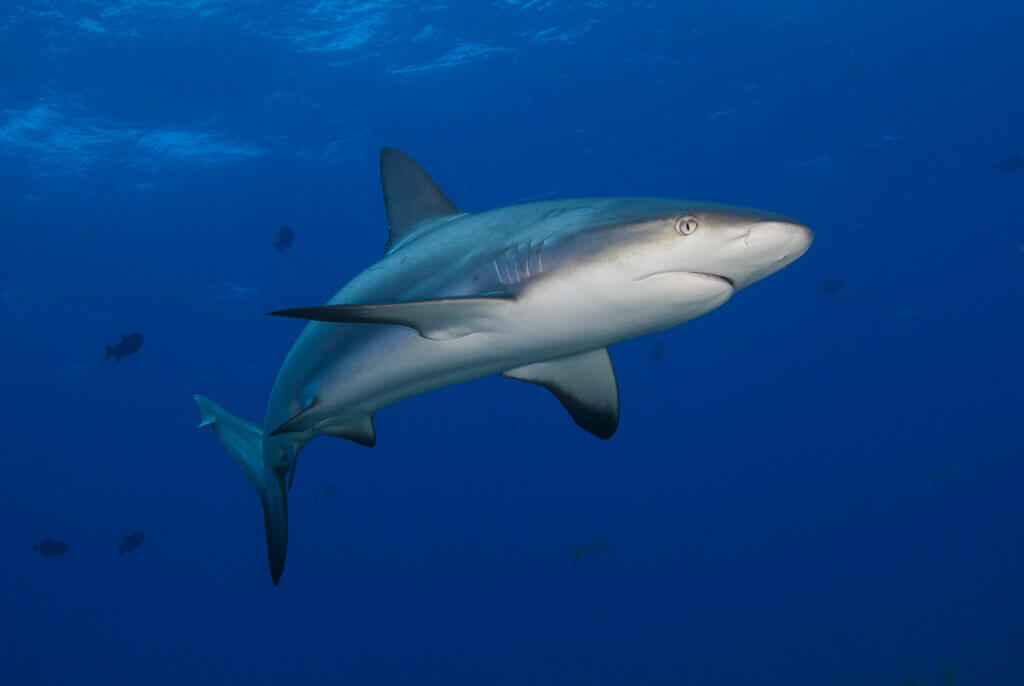 As someone who has been drawn to the water ever since I first learned to swim at the age of 7, I know the threat that fishing poses to both humans and animals. I once swam the English Channel. I’ve swum 10K races in the shark-filled waters off the coast of Santa Cruz, and I frequently swim in the San Francisco Bay. Very little bothers me about swimming in the bay—not the currents, the cold or even the boat traffic. But swimming under and next to the piers, with tangles of fishing line hanging in the water, scares the heck out of me. I’m terrified of getting hooked.

It doesn’t take a giant leap to realize that in all likelihood, fish aren’t crazy about that prospect, either.

Last year, a study in the journal Animal Cognition presented evidence that fish live in complex social groups, develop cultural traditions, can use tools, have impressive long-term memories, recognize themselves and others, and learn by watching what other fish do. Pufferfish create art on the seafloor in order to attract mates, orange-dotted tuskfish use rocks to crack open clamshells and coral groupers work together with moray eels and Napoleon wrasses to flush prey fish out of tiny crevices in coral reefs. 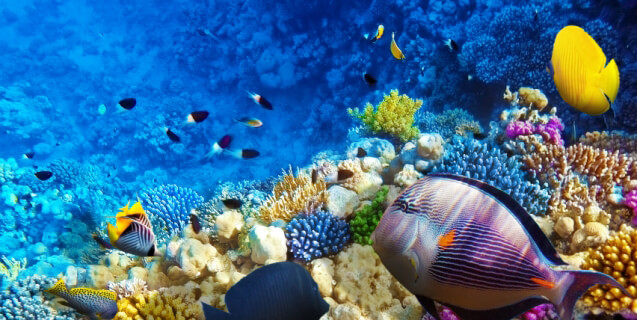 Fish also feel pain—just as other vertebrates do—and they suffer greatly when they’re impaled by hooks, pulled out of the water and left to suffocate in the open air.

And, yes, fishing increases the risk of shark attacks. When left alone, sharks naturally shun contact with humans, but dangling bloody bait in the water—or tossing in guts from fish who were caught and cleaned—is like ringing a dinner bell. 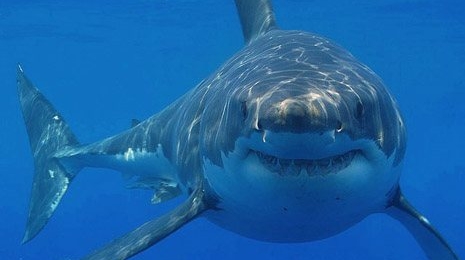 In Florida, North Carolina and South Carolina, it’s legal to fish for sharks and legal to use chum—mesh bags full of fish parts that are hung off the side of a pier or boat—in order to attract them. But even without chum, sharks are attracted to fishing piers because the pilings offer fish a refuge and a place to congregate. Last month, two serious shark attacks off Oak Island, North Carolina, occurred within 100 yards of fishing piers. The young victims of those attacks both lost limbs.

And when a shark is impaled by a hook and struggling to get free, any nearby swimmer or surfer is in harm’s way. This is how distance swimmer Steven Robles was bitten by a shark last summer off the coast of Manhattan Beach, California. 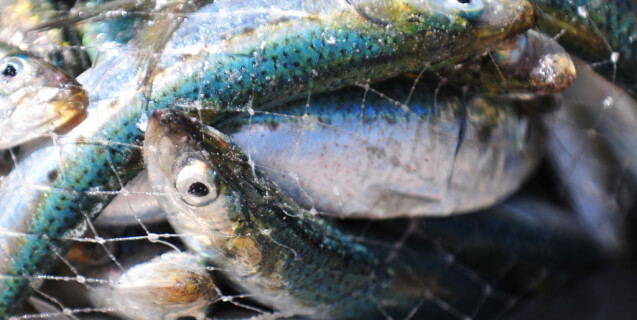 As George Burgess, director of the University of Florida’s International Shark Attack File, recently put it, “fishing off a beach where there are swimmers and surfers makes for a really bad mix.”

We can’t control all factors that bring sharks into close proximity with swimmers. There’s little we can do, for example, about high-salinity waters (which sharks prefer) caused by abnormally dry conditions or large schools of Atlantic menhaden (which sharks eat) swimming close to the coastline. But we can stop fishing at beaches—which endangers not only fish but also anyone who ventures into the water.