Russell weighs 17 pounds soaking wet. Needless to say, the little terrier mix is no match for just about any predator who might happen to come along. But that didn’t stop the 4-year-old dog’s owner from leaving him outside unprotected for hours at a time in the unfenced yard surrounding her trailer in rural North Carolina. 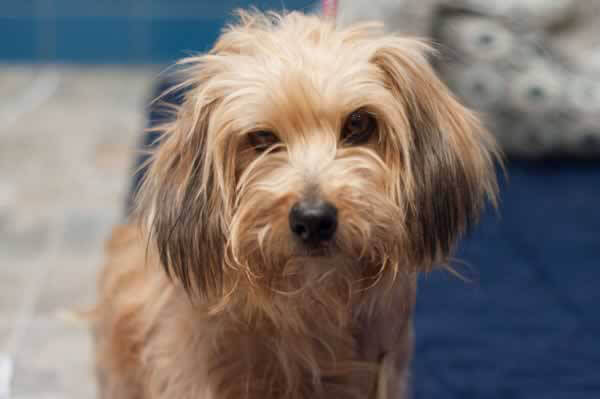 Last December, Russell’s owner called us after he had been attacked and severely injured by another free-roaming dog. PETA helped pay for Russell’s veterinary care and begged his owner never to leave the vulnerable little dog outside alone again. She promised to be more vigilant. 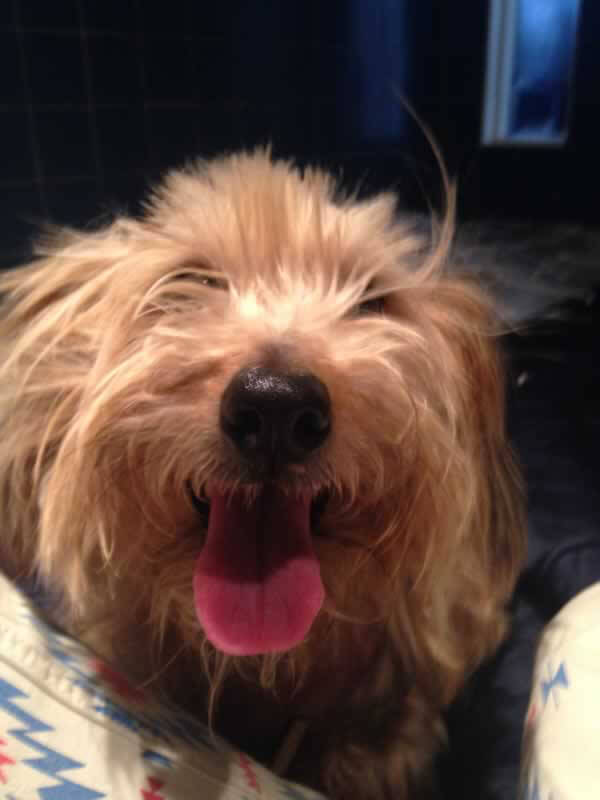 But last week, the unthinkable happened: Russell was attacked again. His owner returned from an overnight work shift to find him severely injured, his little body covered with multiple bite wounds. Once again, she contacted PETA for help.

When PETA’s fieldworker arrived on the scene, Russell was so weak and in so much pain that he couldn’t stand up or even move.

His wounds had become infected, and he needed emergency surgery. Unable to afford the care that Russell so desperately needed, his owner surrendered him to PETA and we rushed him to a veterinarian, who stitched up his wounds, inserted not one but two drainage tubes to help eradicate the infection, and prescribed antibiotics and pain medication. 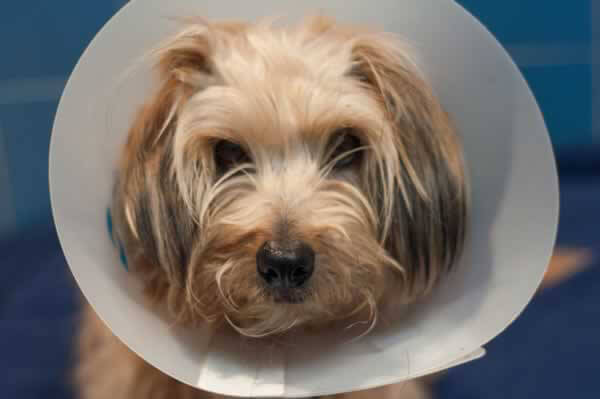 Although Russell looks a bit like “Frankenweenie” at the moment, don’t let his forlorn appearance deceive you. This little guy is a trooper. He’s been a model patient, maintaining a perpetually sunny outlook throughout his ordeal. Most surprisingly, he appears to hold no grudges and has greeted other small dogs he’s met with an enthusiastically wagging tail. 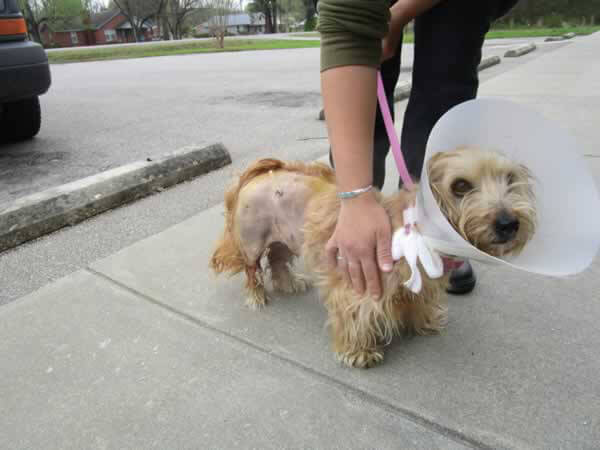 Once he’s fully recovered, Russell will need a loving indoor home to help make him feel safe again. Do you have room in your home—and heart—for the world’s cutest patchwork pup? If so, and you live anywhere on the East Coast, e-mail [email protected] to get more intel on Russell.