Revlon was there. So was L’Oréal. Procter & Gamble, too. So PETA put in an appearance at a meeting on Capitol Hill to discuss the Personal Care Products Safety Act (PCPSA), or S.1014. 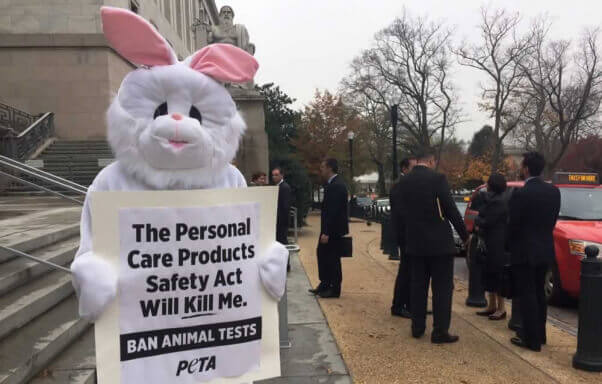 This bill sounds nice on the face of it—who doesn’t love safety?—but when you check the fine print, you’ll realize that far from ensuring consumers’ safety, this bill would likely do the opposite by requiring costly, inaccurate, and cruel experiments on animals.

As it stands right now, neither cosmetics nor their ingredients are required to be tested on animals in the U.S. This law would change that, likely multiplying exponentially the number of animals killed in misleading and archaic product tests.

Because of the enormous physiological differences between species, tests on animals can falsely indicate that dangerous ingredients are safe (and vice versa). And animals should never have to die for a new mascara or shampoo. Fortunately, non-animal tests are technologically sophisticated, cost-effective, accurate, and humane. 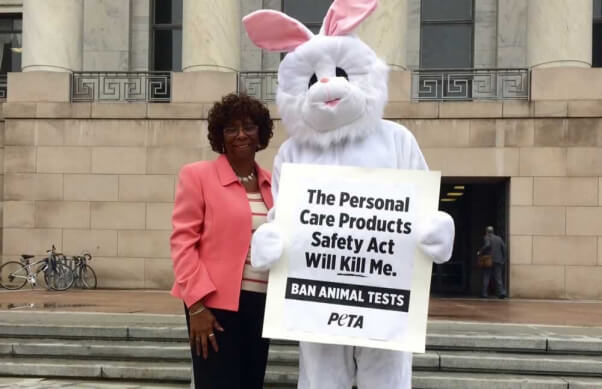 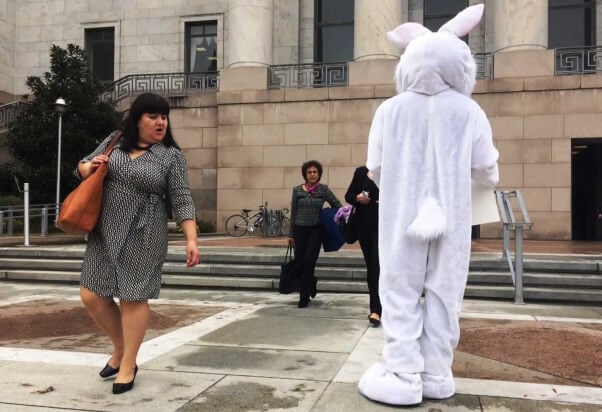 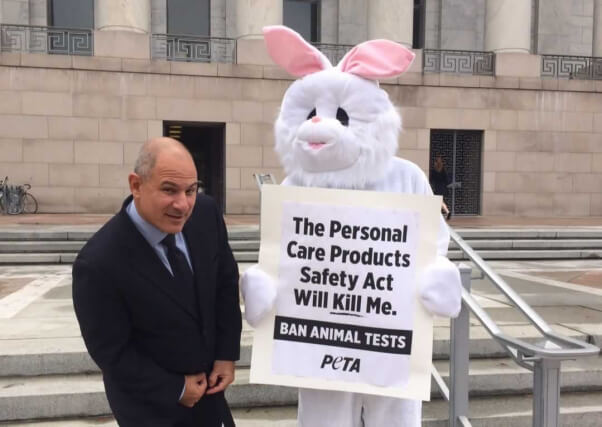 It’s time for legislation with teeth that would actually ban cosmetics tests on animals, as has already been done in India, Israel, Norway, and the European Union. 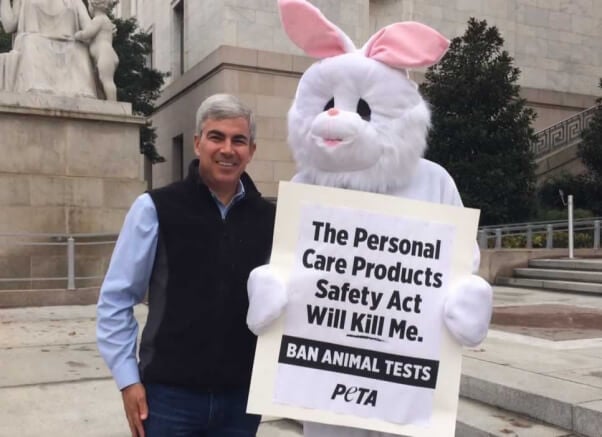 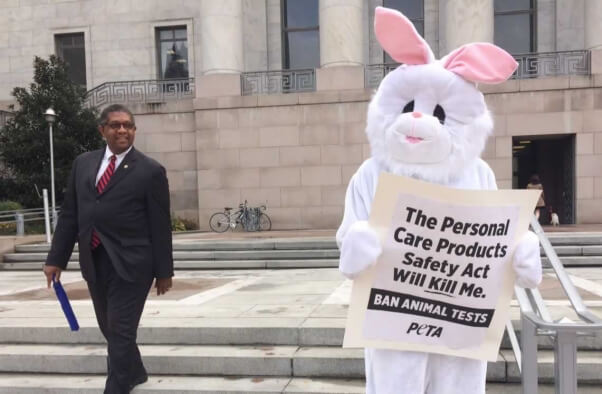 Please contact your legislators today and urge them to refuse to support the Personal Care Products Safety Act unless an explicit ban on animal tests is included.