What better way to end the week than with a hearty laugh at some of the Internet’s funniest dogs? 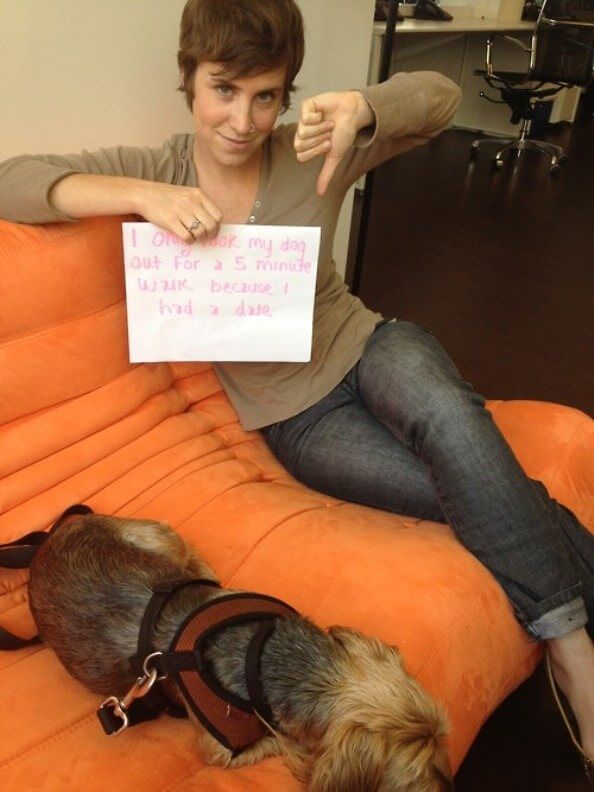 Watch a chef compare a factory-farmed chicken to one who wasn’t factory farmed, and you won’t believe the difference.

Elephants want to be free, as one elephant makes abundantly clear during a daring attempt to escape from captivity, which was caught on camera.

Help animals wherever you are with just a tap of your finger using PETA’s free app for iPhone and Android.

And if you’d like to be where you can help animals most, check out the list of job openings at PETA.

Milk: It’s a dark story of how the white stuff gets from the cow to the fridge.