The North Face and Esprit founder Douglas Tompkins, who died in a kayaking accident this week, was known for his environmental activism, but he also left a legacy of animal protection. 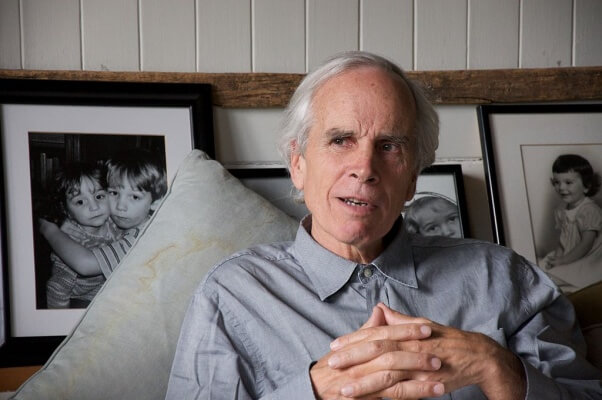 Last year, Esprit teamed up with PETA U.K. to launch the first-ever line of “PETA-Approved Vegan” leather-free athletic shoes. The line was such a success that Esprit expanded it this year to include 25 different styles of casual shoes. The company also stopped selling angora products after learning from PETA that rabbits have their fur torn out as they scream in pain and terror.

The North Face has also helped animals by developing innovative, state-of-the-art ThermoBall™ insulation, which is superior to down and will undoubtedly save the lives of countless geese, earning the outdoors outfitter PETA’s inaugural Innovator for Animals Award.

We are grateful to Mr. Tompkins for his vision and compassion. His values and passion for protecting the planet primed his companies to be unconventional leaders in innovation as well as animal and environmental protection.