When people talk about PETA’s euthanasia statistics, those aren’t just abstract figures to me—my dog was one of those animals. Kodah, aka “Bug,” was technically “taken into custody and euthanized within 24 hours.” It was more like euthanized in minutes. That’s because she was dying. 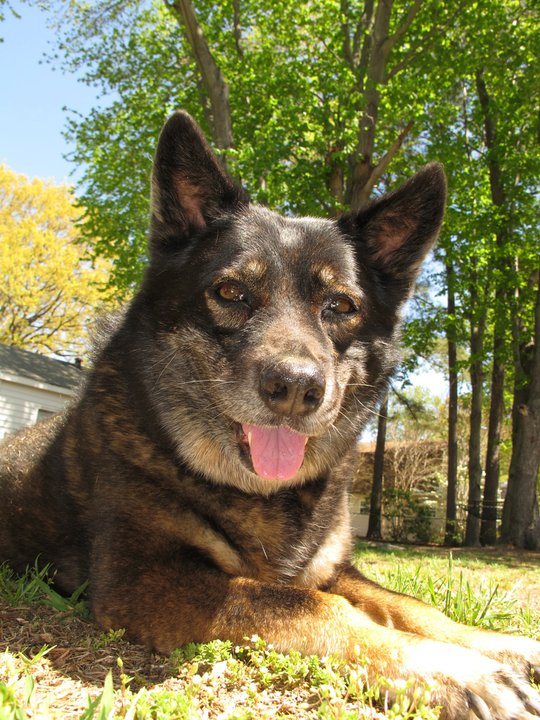 Kodah-Bug was diagnosed with cancer on a Friday and went downhill quickly. By 1 a.m. the next night, she was suffering, struggling to breathe. I called PETA, and without a moment’s hesitation, someone met me at the building in the wee hours of the morning. The PETA staffers who are certified to perform euthanasia are the most caring, compassionate, gentle people I know. My sweet girl deserved the most peaceful and painless end possible. She found it at PETA.

Almost a year after Kodah’s passing, a PETA worker found a dog running loose on the streets. She was a starving, terrified stray who had to be lured with food morsels over the course of several hours. I fostered Emma for several months, getting the word out by putting up fliers, posting her picture on social media, and blogging about her and her need for a good home. No takers. Luckily for her (and me), I was in a position to adopt her. What would have happened to Emma had PETA not rescued her? 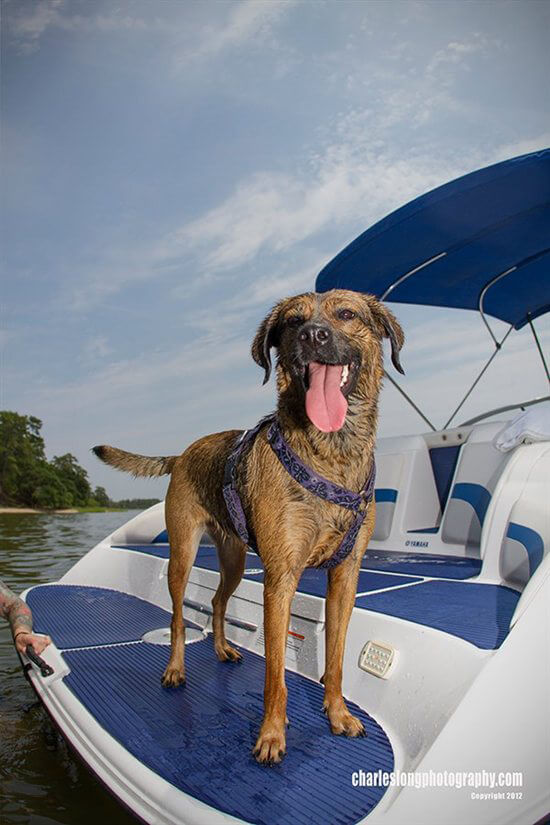 PETA’s euthanasia numbers are decried by “no-kill” fanatics and others in order to upset people. But behind those numbers, there are animals who need help, and they wouldn’t get it elsewhere. No one seems to talk about the much higher numbers of animals helped by PETA’s spay-and-neuter program—PETA has sterilized more than 90,000 animals for free or at a fraction of a standard vet’s office fee since 2001, preventing millions of animals from being born into a world already overflowing with homeless ones. But those numbers aren’t as “sexy.” “PETA Saves Countless Dogs and Cats From Abandonment, Abuse, and Neglect” just doesn’t have quite the same shock value.

Unfortunately, PETA’s mobile spay-and-neuter clinics can’t get to all the animals in need, and there just aren’t enough good homes out there for the millions of animals who need them. The shelters are full, and people keep buying from breeders or giving up their animals when their lives change.

If you’re angry about euthanasia, volunteer at an animal shelter or donate to PETA’s spay-and-neuter efforts—go out and do something. No one should point fingers and complain because everyone is needed to do something good, to take action and make a difference.