Our neighbors to the south have been busy bees for animals lately. Last Saturday, more than 9,000 people took part in a massive activist-organized march for animal rights in Mexico City. How inspiring are these pics?! 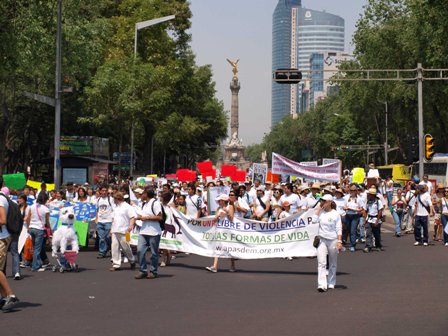 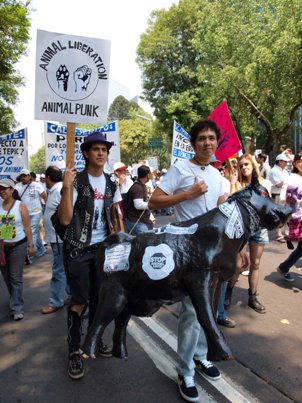 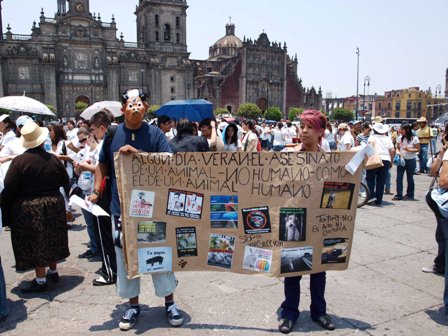 The event raised tons of awareness, got lots of media coverage, and allowed organizers to gather more than 6,500 signatures on a petition asking the government to introduce tougher penalties—including jail time—for people who are convicted of cruelty to animals. Not bad for a day’s work.

If you are the mood for a margarita and a march for animals, swing by Mexico City on June 27 to join this stellar group of people for another march in honor of Mexico City’s official Animal Rights Day. Or if you are just feeling inspired by all this activism, be an amigo to animals by trying one or two of PETA’s easy summer outreach ideas.