South Pasadena, California, took decisive action to stop animal suffering and reduce the population of homeless animals when the city council unanimously passed an ordinance banning the sale of dogs, cats, and rabbits in pet stores. 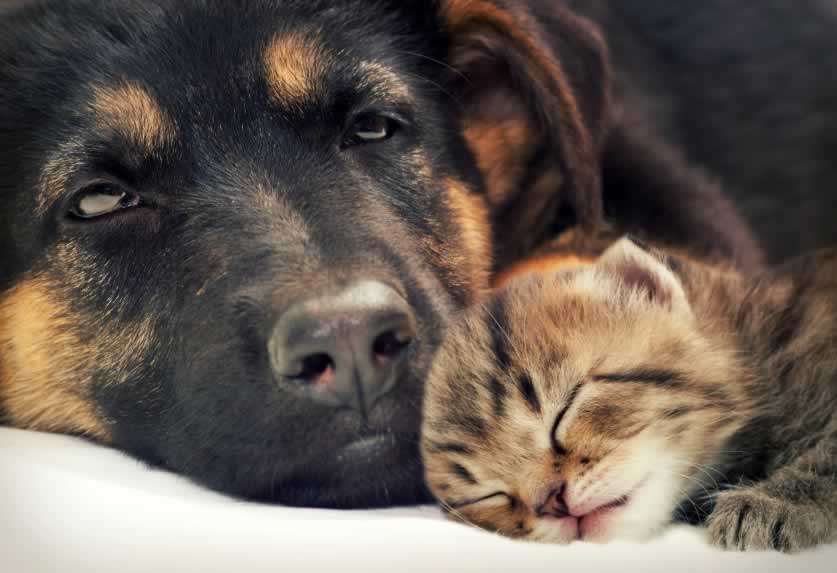 PETA is sending rabbit-shaped vegan chocolates to the mayor, city council members, and South Pasadena Police Capt. Mike Neff, who was instrumental in putting forth the ordinance.

PETA hopes the city’s progressive example will inspire others across the country to ban the sale of animals in pet stores.

Every year, more than 6 million dogs and cats end up in U.S. animal shelters, and half of them are euthanized because there aren’t enough good homes for them. Countless more end up on the street, where they may starve, freeze, get hit by cars, or endure abuse.

A reminder why you should NEVER buy dogs from breeders. #AdoptDontBuy pic.twitter.com/H9Cnd4LPpL

Always adopt from local animal shelters and never buy from breeders or pet stores, which only exacerbate the homeless-animal overpopulation crisis.

I want to help PETA shut down animal suppliers!