Thanks to determined PETA supporters—and more than a year’s worth of discussions with PETA—we’ve confirmed that the Smithsonian Science Education Center has slashed cruel live-animal lesson plans from its curriculum. The ill-advised lesson plans instructed elementary school teachers at hundreds of participating schools to purchase live African dwarf frogs, fiddler crabs, and millipedes for classroom animal-behavior lessons.

PETA had contacted the Smithsonian after receiving concerned e-mails from parents and teachers describing animals who were suffering from severe neglect. One distraught teacher also contacted us after she was told by her supervisor to “dispose” of the animals the school had purchased at the Smithsonian’s recommendation because they couldn’t be “reused” in other lesson plans. 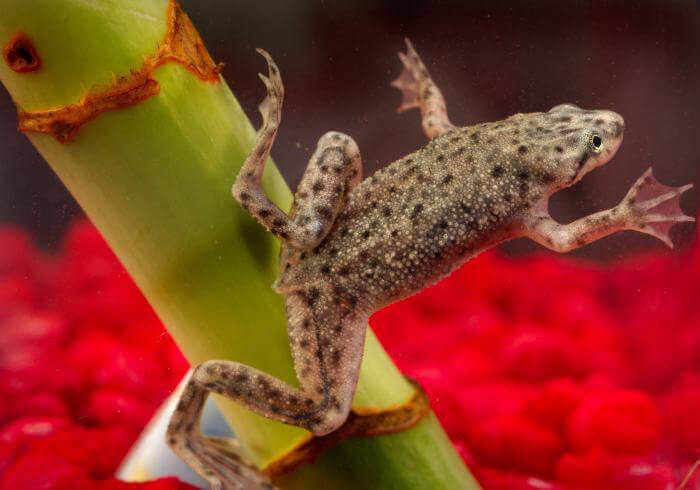 A month after mobilizing our supporters online, we  learned that the Smithsonian had agreed to review the lesson plans. We continued to follow up diligently until we could confirm that the lesson plans had been removed.

PETA recognizes that it’s important to teach children about the behavior that animals exhibit in their natural habitat, and we provide curricula to help teachers and school districts do just that. Non-animal methods not only teach students better than exploiting animals but also allow teachers to emphasize the positive effect that children can have on the world around them by treating every living being with consideration and compassion.