Despite the wonders of modern science, some experimenters continue to conduct archaic, deadly shockwave tests on pigs. But thanks to two British scientists, simulators may be able to replace the use of animals in blast-related experiments. 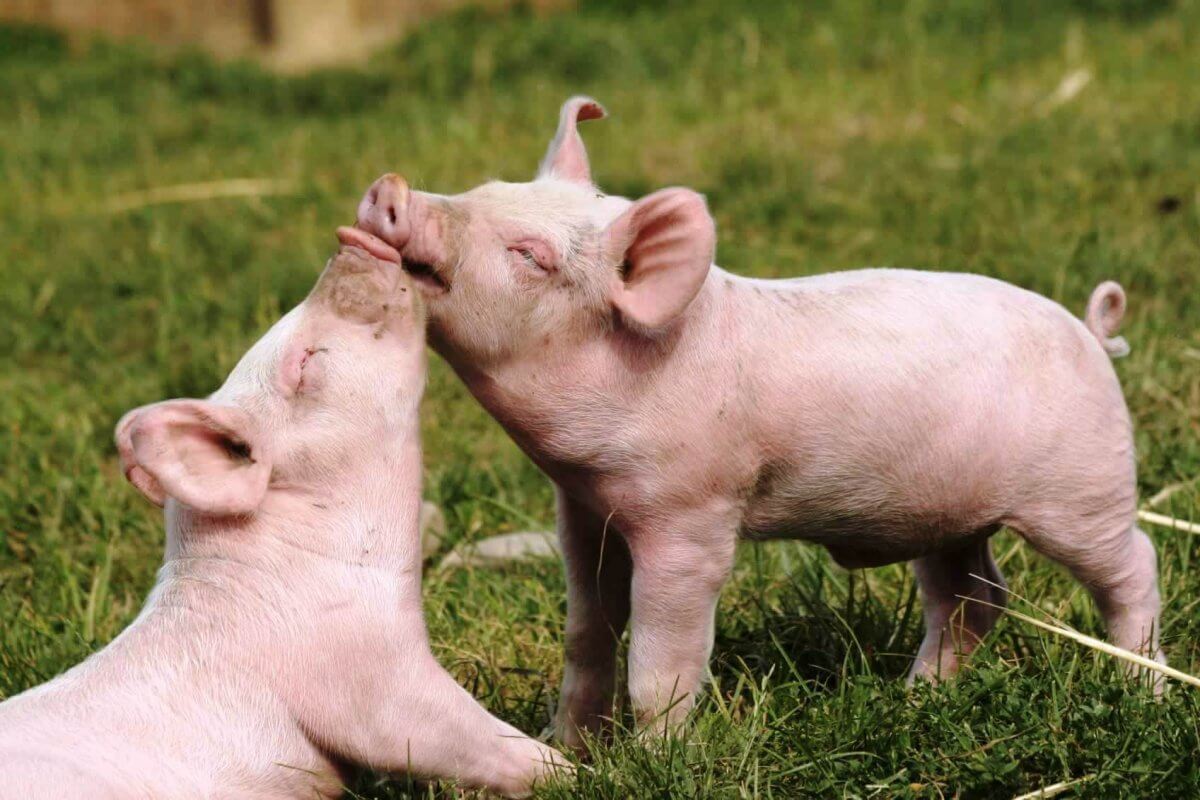 Dr. Mainul Haque of the University of Portsmouth’s School of Mathematics and Physics and intensive-care consultant and Royal Navy Surgeon Commander Timothy Scott have teamed up to create a simulator like no other. The computerized system aims to study the treatments for blast-related lung injuries caused by exposure to shockwaves from explosions. Pulling data gathered from actual war casualties—as well as other existing human and animal data sets—the model can simulate complete body systems and their reactions to injuries.

It’s ridiculous that we have to point this out to experimenters, but humans and pigs are anatomically very different.

Here in the U.S., PETA has criticized the Department of Defense (DOD) for similar blast experiments on animals. Although the DOD has non-animal test methods at its disposal, PETA put the agency on blast for dressing live pigs in body armor and strapping them inside Humvees before blowing the vehicles up, reportedly to test the armor’s effectiveness.

The military is torturing live animals for "training" & these are the weapons they use. Help! https://t.co/NtdpXtJvvF pic.twitter.com/hnN4uuqVLk

In addition to being cruel, using live animals in blast experiments is inefficient and costly. As Scott and colleagues recently stated in a study published in the Journal of the Royal Army Medical Corps, a simulator “is cheaper than animal modelling, requires less stringent ethical approval and can accommodate scenarios that are unachievable in live animal or human research, such as multiple casualties with multiple injury events.”

Help us end horrific trauma training on animals in the U.S.

Mutilating animals during trauma training drills is unethical and expensive. It also forces service members to learn skills on pigs and goats, whose anatomy differs greatly from that of humans.

Please urge the DOD to end the use of animals in all military trauma training and to switch to superior human-simulation technology.