We all know by now that chaining or tying up dogs outside is cruel and dangerous, right? But if you’re thinking that an “invisible fence” is a safe way to give your dog some time outdoors, think again. 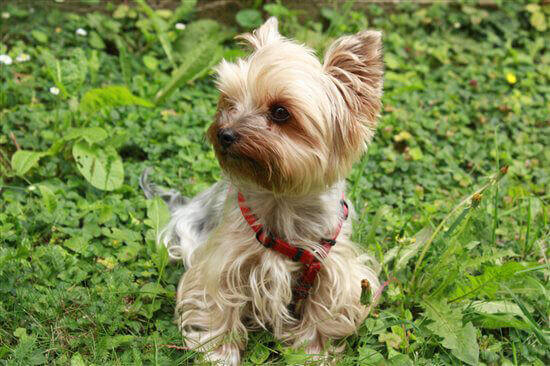 Like us, dogs are made of flesh and blood and nerve endings, three things that don’t mix well with electricity. Invisible fences deliver a painful shock when dogs cross a buried electrical wire. There are collars that do the same thing. Some are controlled by the owner, who keeps a remote-control shocking device handy to be used whenever the owner feels that the dog has misbehaved, while others shock automatically, triggered by barking. Beyond the physical pain and the anticipatory fear that the shocks induce, these devices can injure a dog both physically—from burns to cardiac fibrillation—and psychologically, causing severe anxiety and displaced aggression.

Not understanding why or how they’re being hurt, dogs subjected to shock collars and invisible fences may direct their fear or aggression toward what they believe is the source of the shock—which may be passing bicyclists, the mail carrier, or your neighbors’ children.

Has your dog ever recklessly bolted after a squirrel or in a panic at a loud noise? Dogs often run right through invisible fences in the heat of the moment, but to cross back over that line means that they’ll get a painful jolt—a prospect that leaves some too scared to return. And even if invisible fences succeed in keeping animals contained within certain boundaries, the nonexistent barrier certainly won’t protect them from cruel humans and roaming dogs or other animals who can easily come onto your property.

No dog should live in fear of getting shocked for barking or crossing an invisible line. Real fences and positive training methods in which dogs are rewarded for good behavior are humane and effective. If you want to give your dog a stimulating experience, throw a dog party instead!