Kindness seems to come naturally to many animals—they give their food to others in need, give gifts out of appreciation, and give each other piggyback rides to have fun. Yet humans often fail to extend compassion to other species, instead imprisoning and abusing them for “entertainment,” slaughtering them for food, tormenting them in cruel experiments, or skinning them alive for their fur. Let’s let these three examples of animal altruism inspire us to be kind to all living beings:

An Orangutan Who Reached Out to Others

At a zoo in Japan, a 21-year-old orangutan named Happy was spotted giving his own food rations to hungry chimpanzees confined to a nearby cage. Videos show Happy squeezing his long orange arm through the bars of his cramped cell and lobbing bits of food to chimpanzees desperately reaching out their arms. Despite the fact that orangutans and chimpanzees would never cross paths in nature—and that Happy has not been shown empathy by the humans who imprisoned him in a zoo—Happy has made a habit of sharing his food with the hungry chimpanzees and seems to understand that his fellow inmates benefit from his kindness and cleverness. 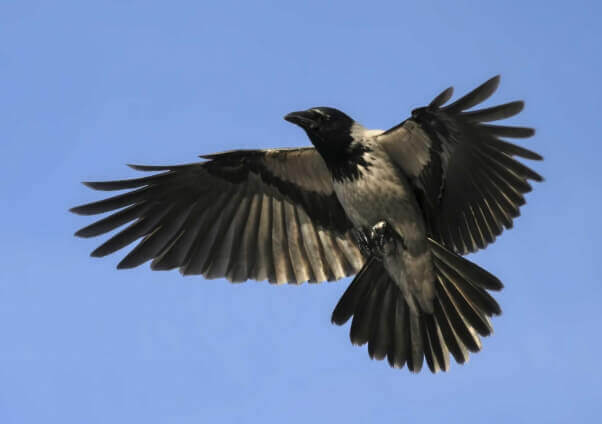 Crows are known for their intelligence, but did you know that they also form very personal relationships? After a little girl named Gabi started feeding crows in her garden, the birds recognized they’d made a new friend and started waiting at Gabi’s bus stop for her to come home from school. Gabi made it a daily ritual to feed the crows peanuts, and the birds expressed their thanks by leaving her gifts, including a pearl-colored heart, an earring, and a tiny piece of metal with the word “best” printed on it. The crows have even found and returned objects that Gabi’s family has lost in their garden.

Crocodiles Give Each Other Rides for Fun 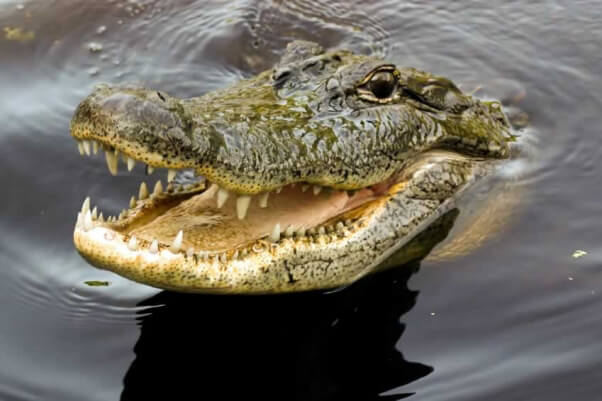 Animals enjoy having fun with their loved ones, including crocodilians, who love sharing playtime together. Scientists have observed baby alligators riding on their older friends’ backs, young caimans playfully “courting” each other, and a male crocodile giving his lifetime mate rides on his back. Crocodilians even form playful relationships with other species, too, including river otters.