Researchers at Ohio State University are making strides in understanding memory loss by studying how memories are processed in the human brain.

Scientists had nine women wear smartphones around their necks that were programmed to snap pictures at random, and the subjects were later asked to look at the pictures and recall the events surrounding them. Whether or not the subjects could remember, researchers used functional magnetic resonance imaging, or fMRI, to study which parts of the brain were activated as the women tried to recall the events. They found that the front tip of the left hippocampus stores memories in terms of where and when they took place so that people can use those cues to recall events. 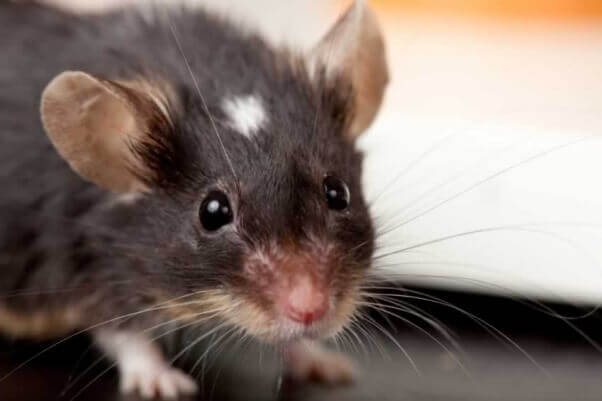 When animals are used in brain experiments, they often have holes drilled into their skulls, have drugs injected into their brains, are intentionally inflicted with brain damage, and are later killed and dissected. But as Per Sederberg, the head of the university psychology lab that published the study, points out, what scientists could learn from experiments on animals was limited to the context of a laboratory. “We won’t understand memory for our life until we understand the structure of our lives,” he said. Another professor of psychology noted, “This experiment shows what you can do with human fMRI [functional magnetic resonance imaging] that you can’t with animal studies.”

fMRIs and other neuroimaging techniques allow researchers to study the structure and function of human brains, including how we learn and process language, emotion, and memory. They can also examine brain diseases and disorders, such as Alzheimer’s disease and Parkinson’s disease, and the effects of different drugs on the brain. This research can be done non-invasively and in diverse groups of patients and healthy volunteers—even while they perform tasks, undergo certain procedures, or are exposed to different drugs or treatments.

Researchers can also safely and non-invasively simulate characteristics of various conditions such as pain sensation in volunteers, and they can then evaluate their brain activity up close. These human imaging studies can be coupled with tissue and cell sampling, microdosing, interviews, epidemiological analysis, and other human-centered research methods to glean even more valuable information from humans that is superior to information derived from crude and inapplicable experiments on animals.