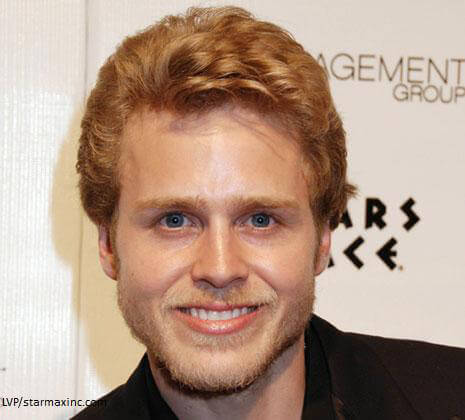 Spencer Pratt’s recently leaked rap about chickens, “Ain’t No Thang but a Chicken Wing,” was apparently intended to be pitched as an ad for KFC. But it’s hard to imagine that any lyrics would entice people to want to eat the flesh of chickens who live their entire lives mired in their own waste and filth before being shackled upside down by their fragile legs and having their throats cut while they are still conscious.

PETA has sent Spencer a video showing how KFC abuses these animals, along with a letter asking him to consider recording an anti-KFC rap. In fact, I think I feel some mad rhymes coming on:

Hmm. Maybe we’d both better leave hip-hop to the pros and find other ways to tell KFC to do right by chickens.

In other KFC news, a family in Sylmar, California, had to rush to the hospital when they became ill after eating a bucket of KFC in which they discovered a maggot. But even if the food hadn’t contained fly larvae, its off-the-charts fat and cholesterol content and the hideous cruelty behind its production would have been plenty sickening.