Retailer Sundance Holdings Group ended the sale of angora-wool items online and in its catalog after learning from PETA that rabbits on angora farms suffer immensely when their fur is torn from their skin while they’re still alive. The company—owned by star Robert Redford—has since removed all angora from its broad selection of chic cardigans and sweaters online. 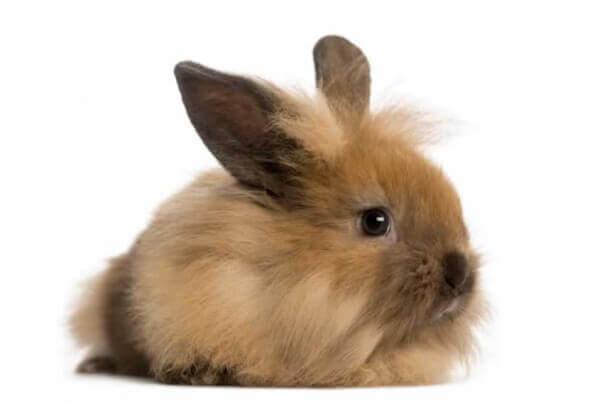 Many rabbits used for angora scream in pain as their fur is ripped out, while others are cut or sheared and invariably wounded by the sharp tools as they struggle desperately to escape. The angora-wool industry also condemns these intelligent, social animals to years of isolation in small, filthy wire cages.