PETA is calling on the Worcester County district attorney to file cruelty-to-animals charges against the experimenters responsible for the deaths of 12 monkeys at Harvard Medical School’s New England Primate Research Center. This action was prompted by a recent Boston Globe report that revealed that the 12 extremely dehydrated squirrel monkeys were found dead in their cages or were euthanized for poor health between 1999 and 2011.

As PETA notes in a letter sent to the district attorney’s office this morning, Massachusetts’ cruelty-to-animals law prohibits “unnecessarily failing to provide [an animal] with proper food [or] drink,” with no exemption for experimenters. One monkey didn’t even have a water spout in her cage, another’s water line was malfunctioning, three had a history of “water deprivation,” and another was unable to drink because her tooth was caught in a jacket. 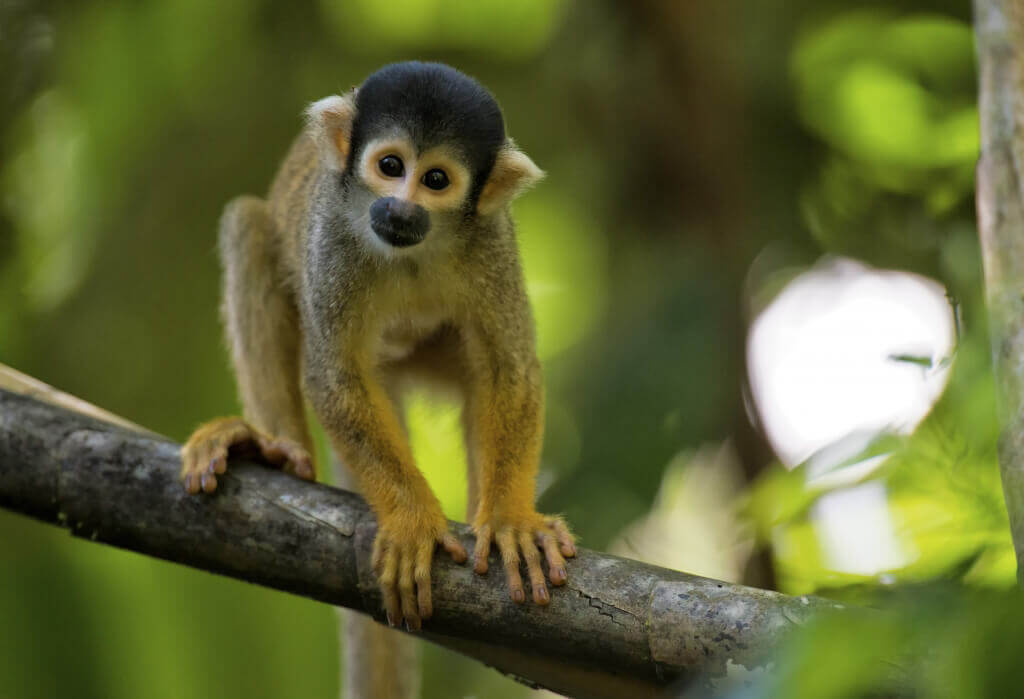 “Harvard may be finally closing its primate prison, but the experimenters there must still be held accountable for the monkeys’ slow, agonizing deaths by dehydration,” says PETA Director of Laboratory Investigations Justin Goodman. “PETA is calling on the district attorney to send a message that experimenters can’t get away with fatally neglecting animals—and then failing to report those deaths to the authorities.”

Although four monkeys’ deaths were reported at Harvard between 2010 and 2012, the dozen deaths between 1999 and 2011 were not known outside of the university until uncovered by the Globe. The spate of monkey deaths prompted Harvard to suspend all new experiments on animals at the laboratory and, subsequently, to shutter the primate center altogether—ending a program that had confined more than 2,000 primates for cruel cocaine addiction and other experiments and accumulated more than 20 violations of the federal Animal Welfare Act just between 2010 and 2012 alone.