Audrey is lucky to be alive. The North Carolina trailer park where she was living was routinely raided by packs of aggressive dogs who attacked and even killed other dogs. After some of these animals killed her canine companion, her owners finally realized that she could be next and asked PETA to find her a new home where she’d be kept safe indoors. 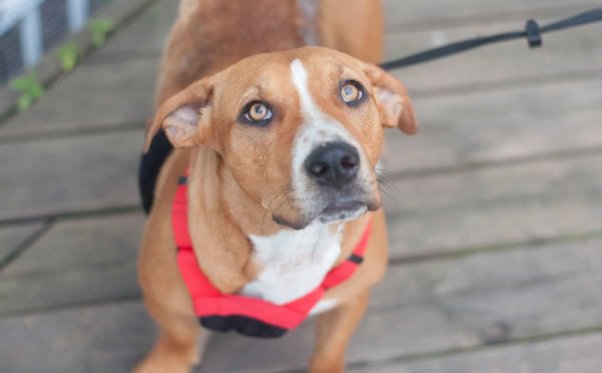 Despite having to be on constant alert for big, scary dogs for much of the 2 years she spent living outdoors, Audrey is friendly and outgoing and loves playing with other canine pals. Judging by her “lowrider” legs and front feet that are in a perpetual ballet first position, we suspect that she has some basset hound in her, and she shares many of the breed’s traits, including a laid-back personality, a penchant for following her nose, and a fondness for tummy rubs. 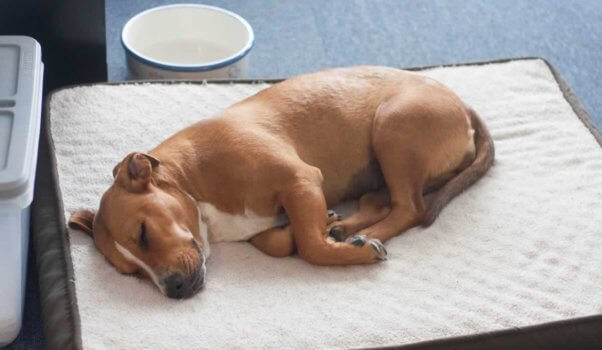 Audrey was suffering from a minor skin condition when she was rescued but is recovering nicely with treatment. More concerning was the wound on her neck, which was likely caused by a too-tight collar that was probably put on her while she was still growing and then never replaced. PETA fieldworkers see similar injuries with depressing regularity in neglected “backyard dogs.” 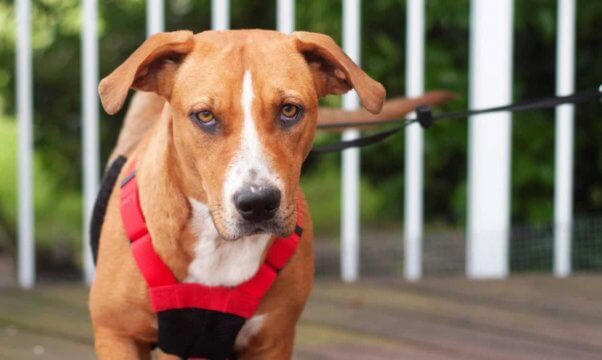 Audrey’s caretakers report that she’s a fast learner who is very responsive to training and eager to please. She walks politely on a leash—which is especially surprising considering that she probably had little experience with either leashes or walks. She’s still getting the hang of playing with toys, which she probably also had little experience with. 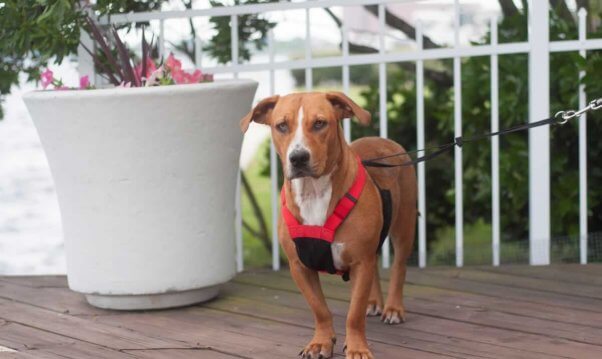 While Audrey is enjoying her roamin’ holiday at the Sam Simon Center—PETA’s Norfolk, Virginia, headquarters—she needs a green mansion to call her own. Don’t wait until dark to e-mail [email protected] and learn more about adopting this fair lady. 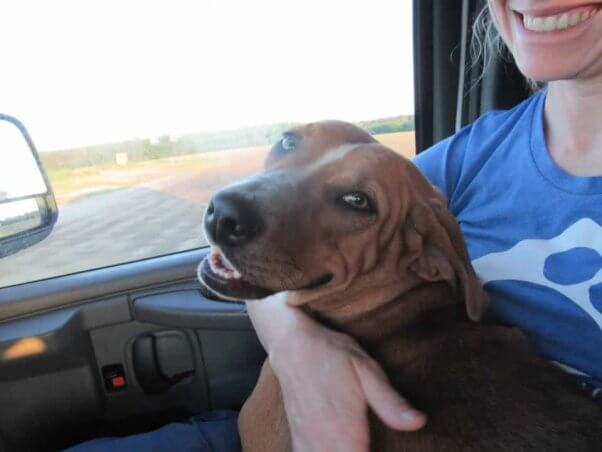