In the race for pageant royalty, a platform should call for a better world, which is why Liz Miklosi promotes going vegan. Help her get to the finals by checking out her video.

The reigning Ms. Woman Red Rock, she is aiming for the Ms. Woman Nevada United States crown. Beyond royal bragging rights, winning would give her the opportunity to be a positive role model and introduce vegan living to more people. 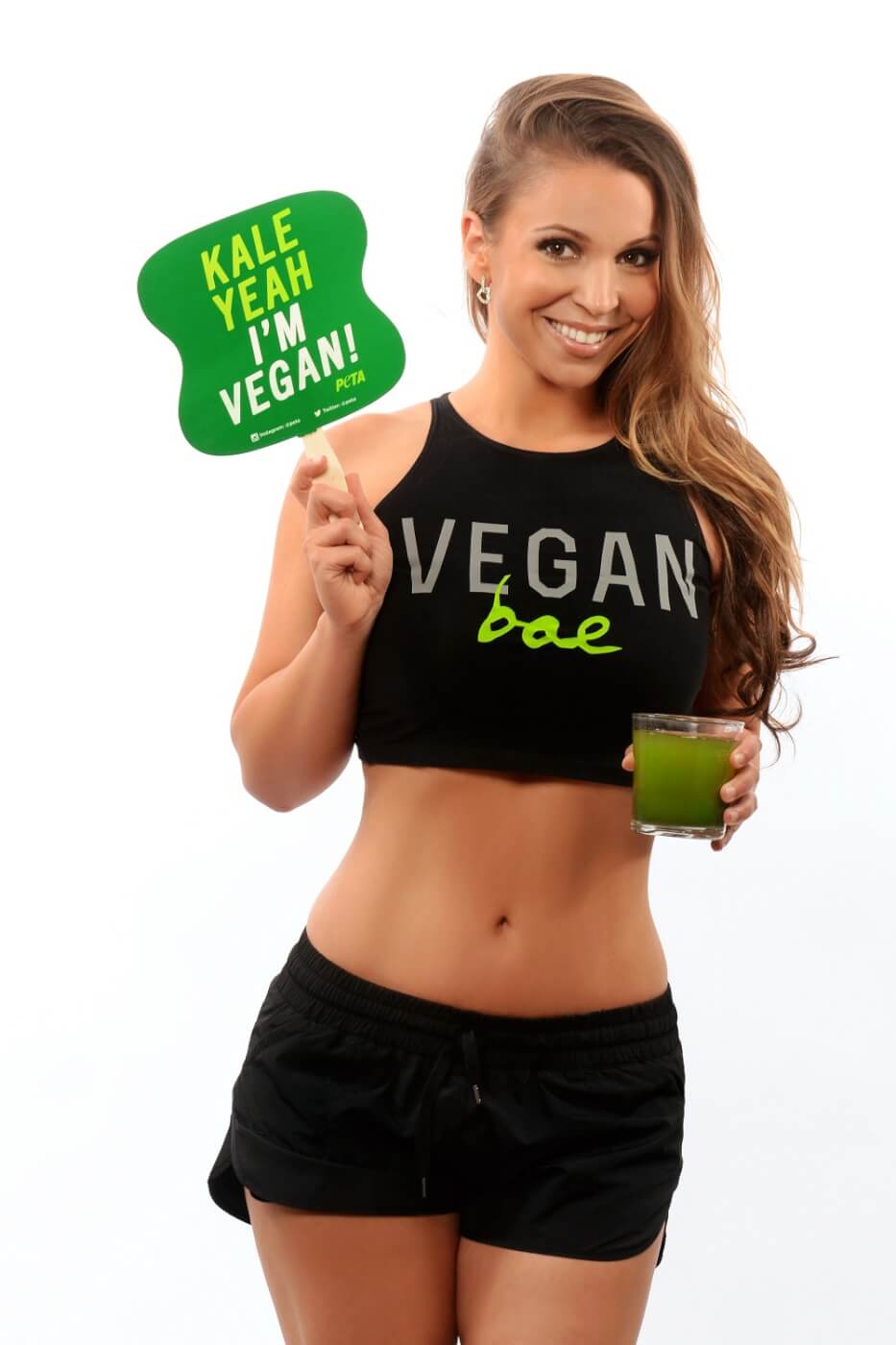 “The Ms. Nevada United States pageant is built on giving back to the community,” Liz said. “I plan to share my story and knowledge of veganism with whomever I can!”

As a former profession wrestler (how cool, right?) and a certified health coach, Liz loves what vegan eating can do for the body. She credits her plant-based diet with saving her life.

“At the age of 26, I was in the early stages of breast cancer. By going vegan, it literally saved my life, and that’s why my platform is ’embrace veganism,'” Liz stated.

After taking medication for two years with no improvements, she figured that her continuous ill health had to be the result of something that she was putting into her body. Back in those days, she was unaware that you can get all the protein and nutrients that you need from a vegan diet. 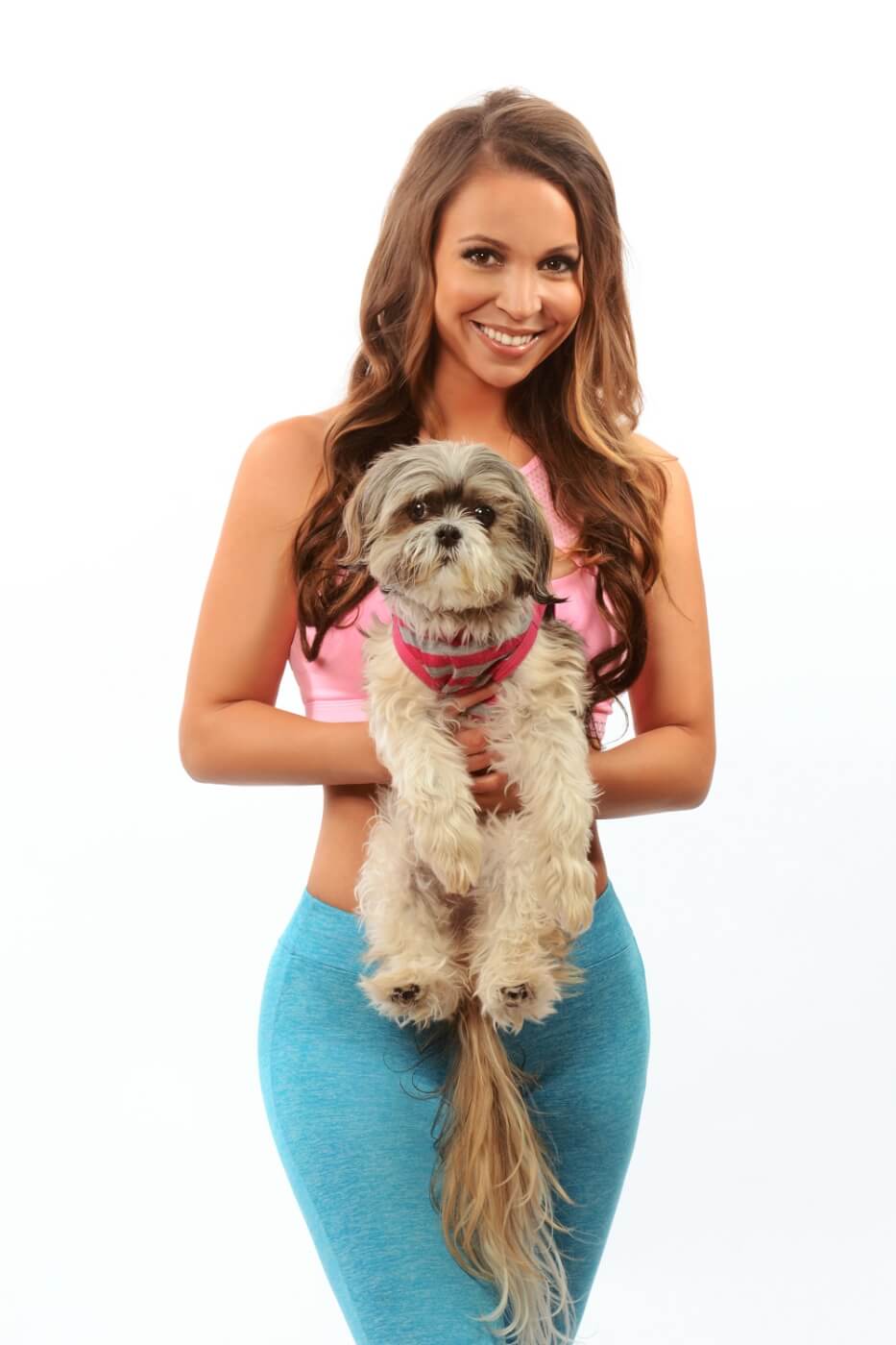 “When I was a professional wrestler, my diet was straight carnivorous! … I actually believed that fruit was bad for me,” she says. She wishes that she had been vegan instead and notes, “I would have been a better athlete.”

“I got tested for food allergies and found out I was allergic to ALL animal products and by-products,” she recounts. “I went vegan overnight! Within four days, I started feeling better. I was getting blood work done every six months with no changes, and once I went vegan, it came back perfect.” 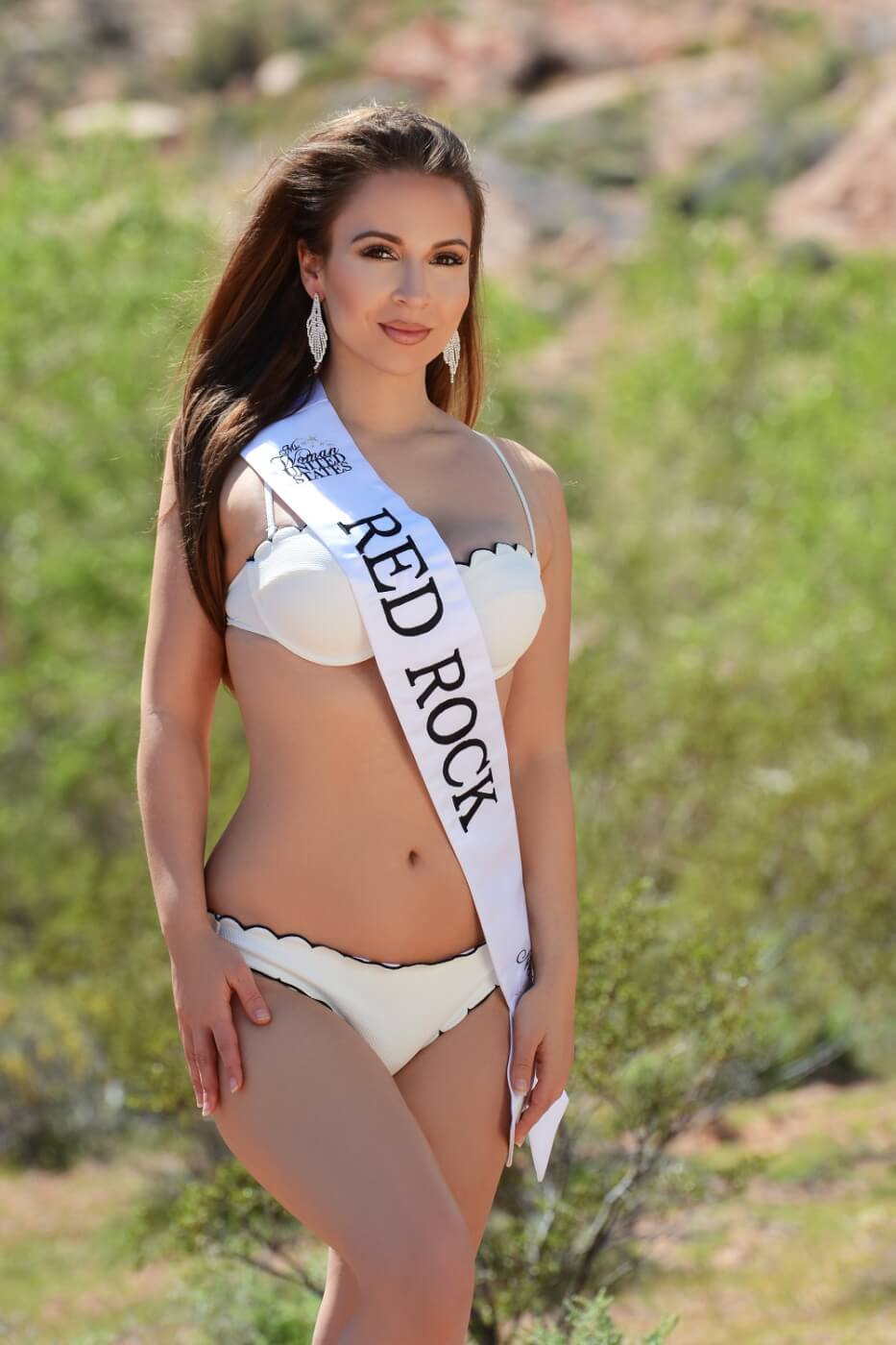 She sums up her stance by saying, “I believe that peace begins on your plate!”

Liz may have gone vegan for her health, but even though she no longer tests positive for allergies, she says that now, her vegan lifestyle is strictly a matter of ethics. “Not only does living a vegan lifestyle improve our health mentally and physically, but it also saves so many animals from being raped, tortured, and killed,” she said, adding that a plant-based diet also helps environmentally by saving water and reducing greenhouse-gas emissions.

After competing for the Ms. Woman Nevada crown, Liz will continue to spread the vegan word throughout her already popular online channels. Her Instagram account commonly features delicious vegan products (and, of course, gorgeous portraits). After the pageant run, she plans to teach local workshops and classes.

“This is a cause I am extremely passionate about. I know it changed my life and can do the same for others!” 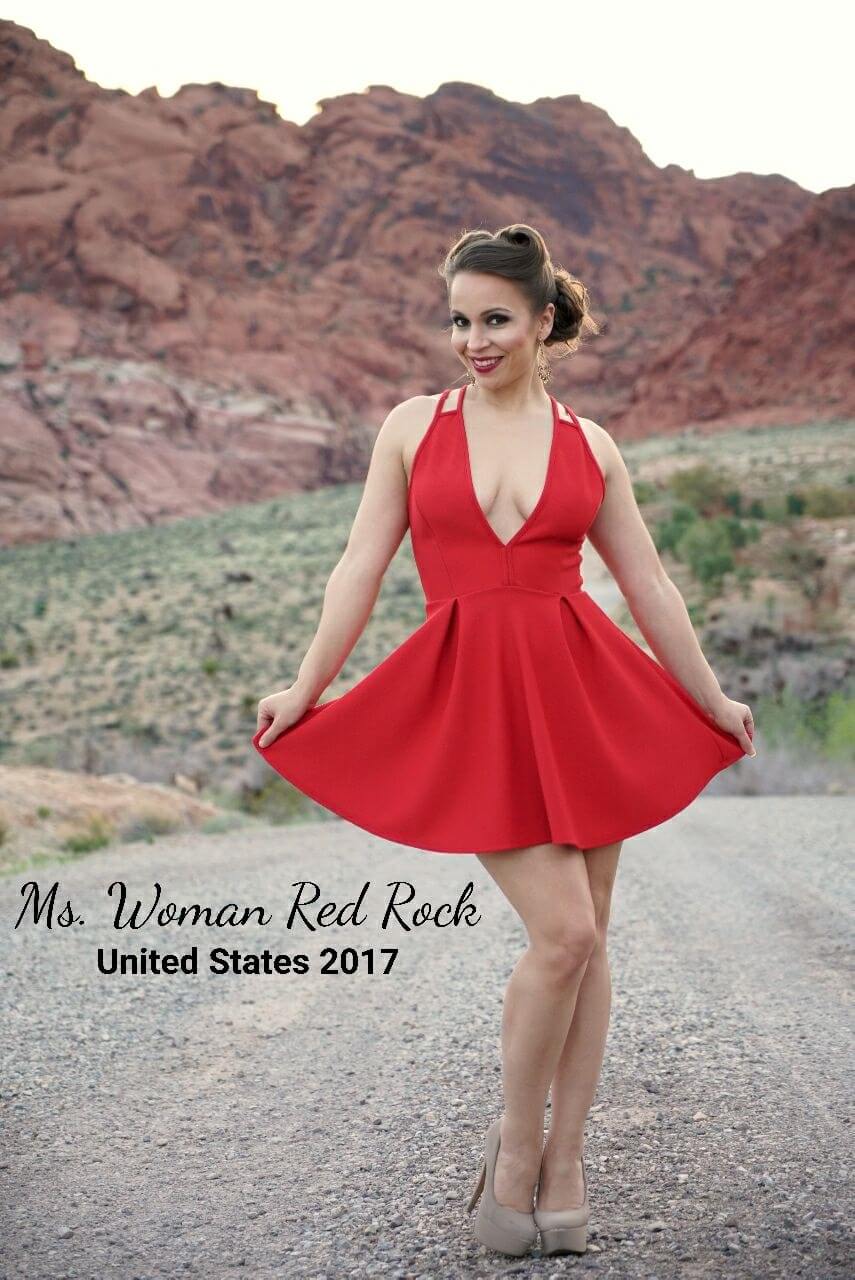 You can help Liz advance to the finals.

Those with the most views of their YouTube video submission will advance to the Ms. Woman Nevada finals, so please take a look and share!

Inspired by Liz’s story? How about going vegan today?