Update: Researchers from all over the world battled it out in a contest to receive technology that can replace animals in testing … and we have the winners! 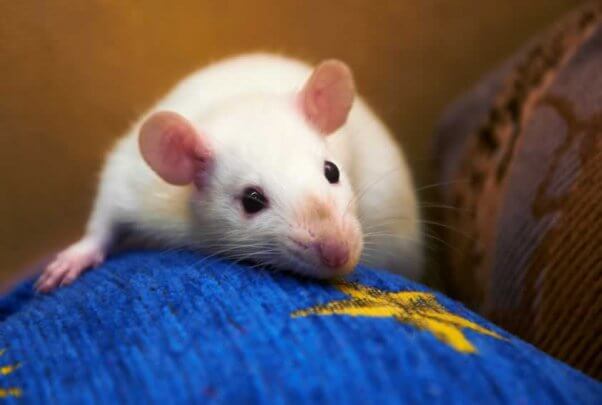 The PETA International Science Consortium Ltd. and Epithelix have awarded three researchers 3-D human tissue models of the respiratory tract, pictured below. The first-place winner is Kristine Nishida of the Johns Hopkins School of Medicine, who plans to use the tissues to study the health effects of inhaling cigarette smoke. Finishing in second place are Dr. Chang Guo of Public Health England, who will use the tissues for nanomaterial toxicity testing, and Dr. Richard Gminski of the University of Freiburg in Germany, who will use them to study the effects of drugs on antibiotic-resistant bacteria.

A hearty round of applause for the winners!

The PETA International Science Consortium Ltd. and biotech company Epithelix have joined forces to promote the use of human cell–based testing methods that replace the use of animals. The groups have launched a contest for researchers to win Epithelix’s three-dimensional reconstructed human respiratory tissue models.

The models mimic different regions of the respiratory tract and can be used for testing cosmetics, pharmaceuticals, industrial chemicals, pesticides, and household products. 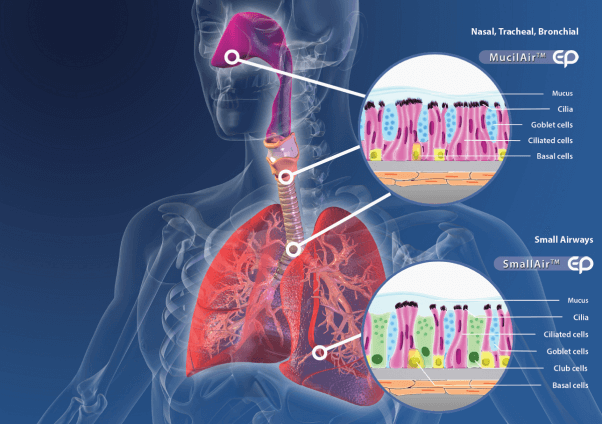 They can predict the effects of chemicals on human lungs, replacing tests in which animals are shoved into narrow tubes and forced to inhale chemicals before eventually being killed.

The Science Consortium also regularly hosts workshops and webinars and provides funding to replace the use of animals in inhalation tests. To date, the Science Consortium and its members have contributed millions of dollars toward accelerating the development and global use of alternatives to tests on animals.