Costumed orcas along with activists of all ages gathered in Pasadena yesterday in an effort to keep cruelty out of the Rose Parade. As it currently stands, notorious animal exploiter SeaWorld plans to have a float in the annual Rose Parade celebration.

These cuties know that animal abuse is nothing to celebrate! 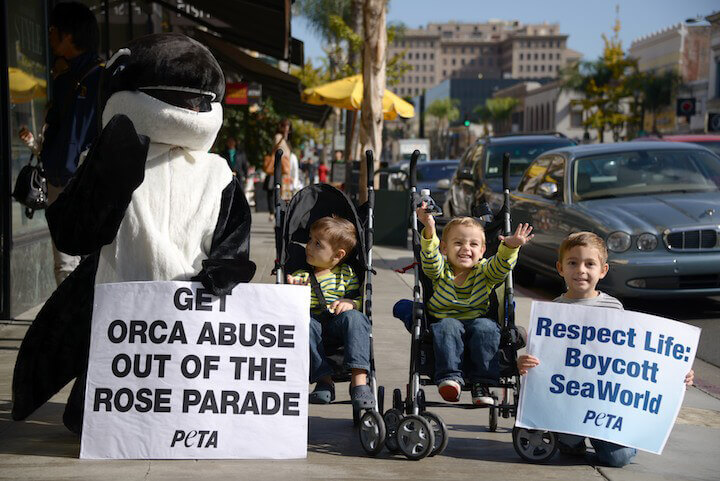 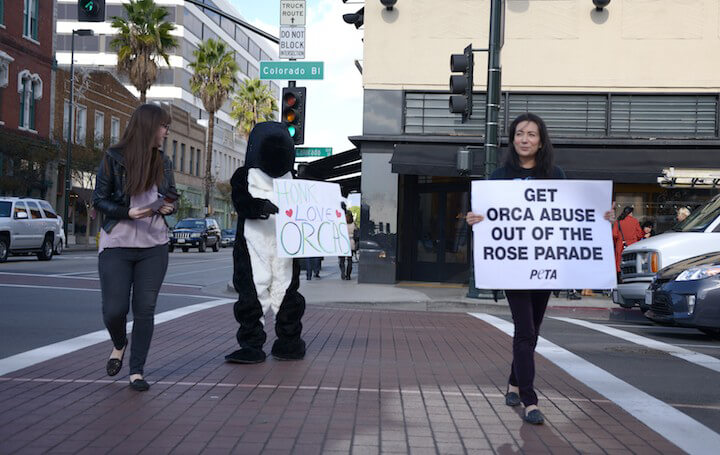 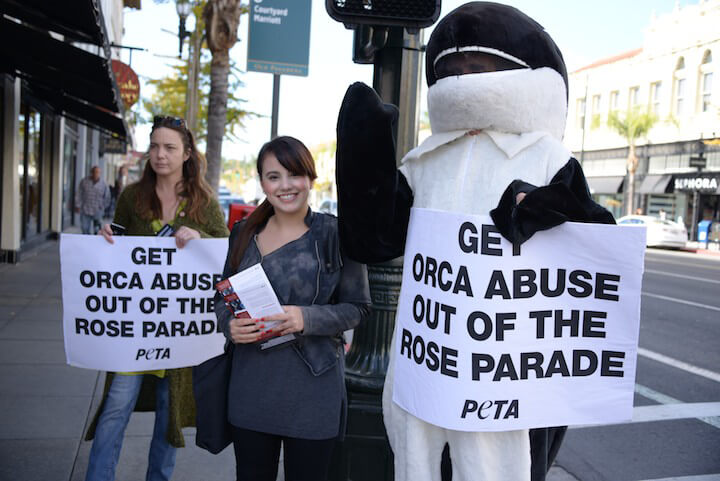 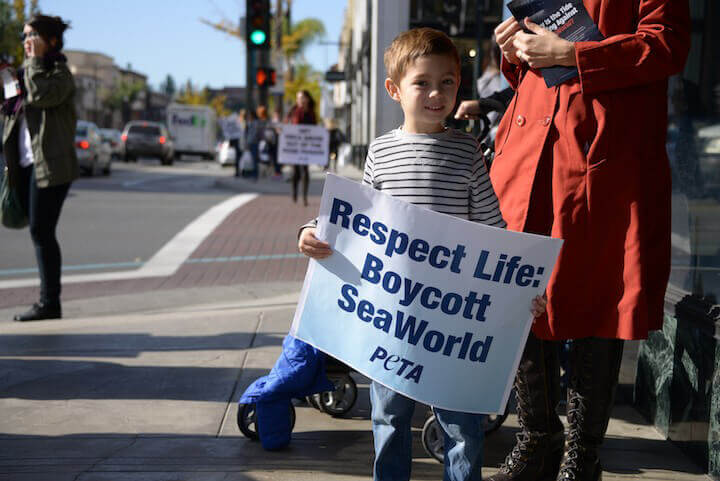 SeaWorld’s float bears no resemblance to the conditions that orcas are condemned to while imprisoned in small tanks at the marine park. In the wild, orcas swim upwards of 100 miles per day. At SeaWorld, they’re relegated to tiny, concrete pools. In addition, 25 orcas have died in SeaWorld facilities between 1986 and 2010—an average of one per year—and not one died of old age. 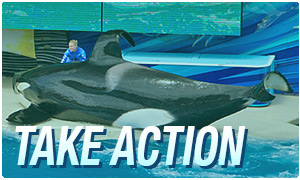