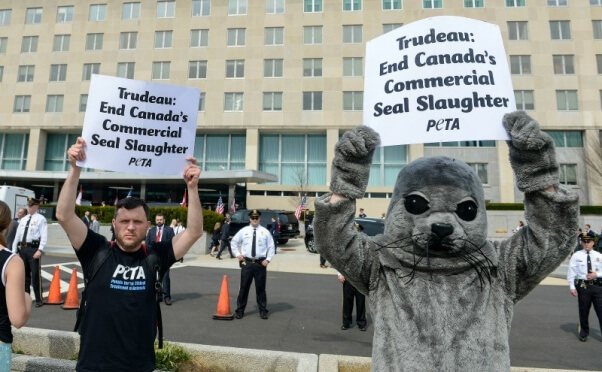 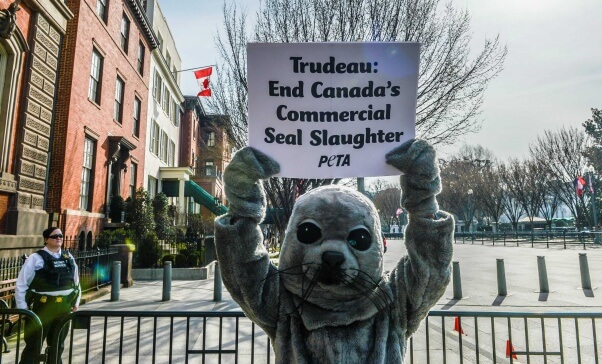 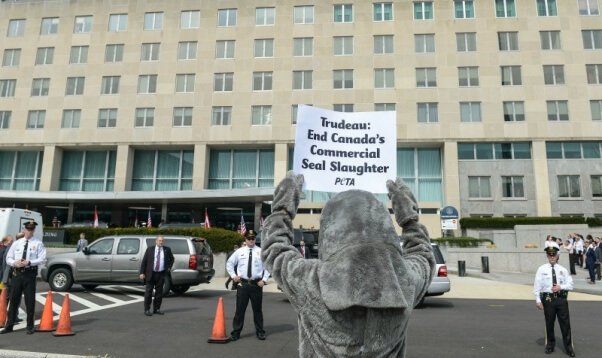 The U.S., the European Union, and Russia have all banned seal products, and President Obama has spoken out against the slaughter, in which seals have their heads bashed in or are shot. Sealers hook seals in the eyes, cheeks, or mouth and drag them across the ice, often while they’re still conscious. Poor ice conditions will likely result in a high seal mortality rate this spring.

For years, the Canadian government has poured taxpayer dollars into a failing industry that beats, shoots, and skins baby seals who haven’t even had their first solid meal yet. We’re calling on the prime minister to do what the last administration wouldn’t and end subsidies to the cruel commercial seal slaughter for good.