When PETA caught wind of Air Canada’s recent loss of Larry—a dog who was forced to fly “cargo” to his new home—we wrote the airline an urgent letter asking it to change its live-animal transit policy.

Larry—an Italian greyhound who had already lost so much, including his beloved guardian to cancer—went missing more than a week ago after an Air Canada employee let him out of his crate in San Francisco during a flight delay. Packed with “absorbent material[s]” like baggage, Larry had been scheduled to fly “cargo” to meet his new family in British Columbia. 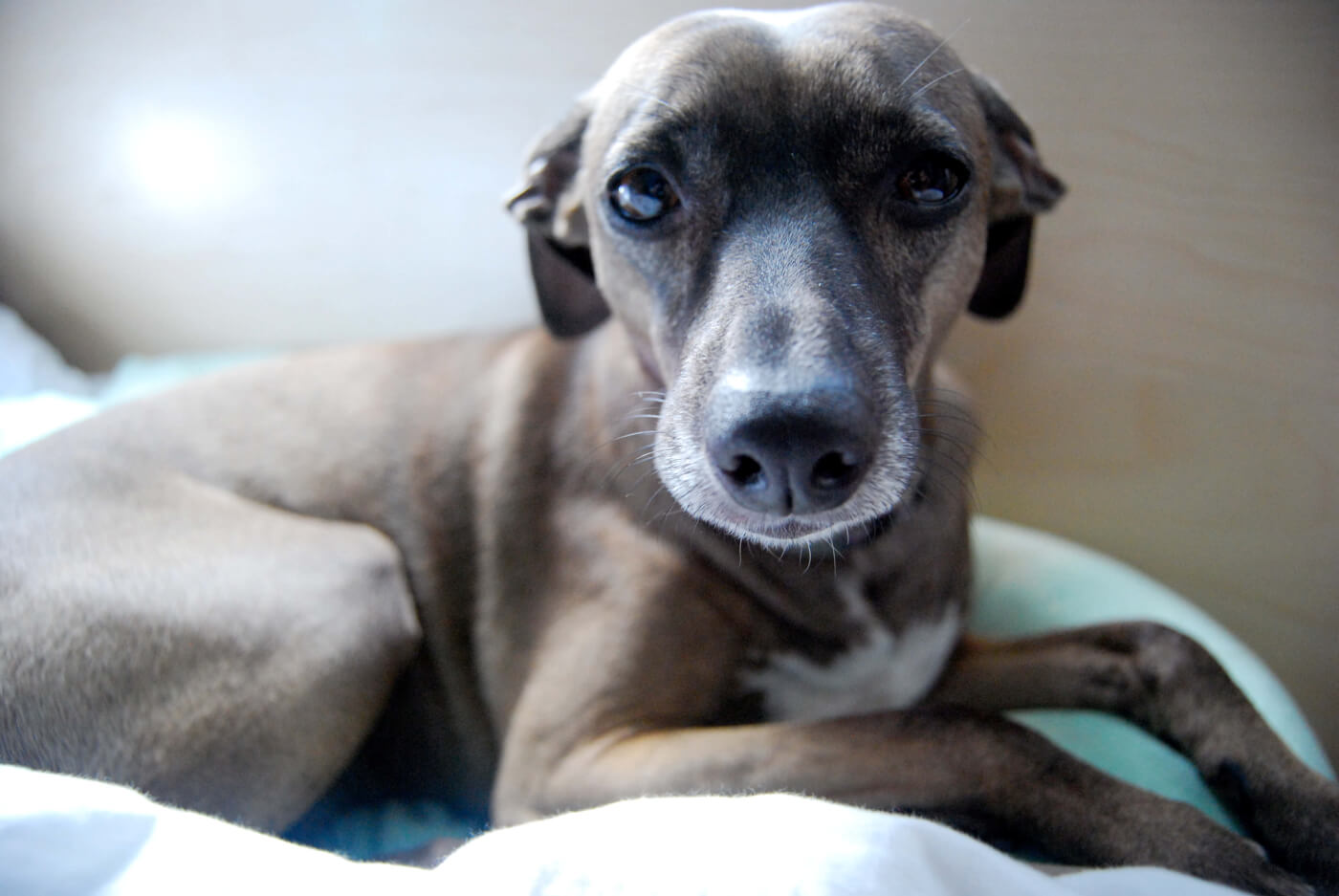 Larry’s story is not unique. Every year, frightened companion animals are lost, injured, and even killed after airline employees let them out of their carriers during layovers—and many are never seen again. Others are cooked alive or die of hypothermia when cargo-hold temperatures become deadly in minimally ventilated spaces meant to transport luggage, not living beings.

Air Canada has already shown itself to be a leader among airlines by banning the shipment of primates destined for laboratories last year. By charging a premium price for safe companion-animal seating, Air Canada would continue to be a compassionate industry stand-out to animal guardians who are willing to pay a little extra in order to keep their family members safe.

To learn more about what you can do to keep your animals safe while traveling, read PETA’s vacation tips.